Quality and quantity at Aberdeen-Angus calf show in Tullamore

“Thanks to the Association for its kind invitation, and well done to everyone on a successful show. The calves were well presented, and are a credit to their owners and the Aberdeen Angus breed. The championship line up boasted an exceptional line up of bulls and heifers,” commented Mr Morrison, who runs the Drummeer herd in partnership with his wife Naomi.

Claiming the female championship was the much-admired yearling heifer Knockadrinan Blackbird P599 bred by Tom Reynolds from Johnstons Bridge, Bornacoola, Co Leitrim. She was purchased recently in a private deal by Albert and Jennifer de Cogan for their 60-cow Mogeely herd based at Castlemartyr, Co Cork.

Sired by the Bosullow Elmark G209 son Nightingale Dunbar K551, she is out of Fullam Blackbird C123. “This is a strong and powerful heifer. She oozes quality right from her muzzle to the tip of tail and has tremendous breed character. I’ve no doubt this heifer will develop and mature into a great breeding cow,” explained Mr Morrison.

Runner-up was the eight-month-old Bunlahy Molly Bell bred and exhibited by Gerry and Helen Reynolds and their sons David and Aiden, Ballinalee, Co Longford. Sired by Luddenmore Fionn G441, she is out of the home-bred Young Dale Superior 14s daughter Bunlahy Berneice L265, one of 16 breeding females in the herd.

“The male champion came from the youngest bull class and is a well-grown calf with a nice head and tremendous breed character. He has developed well through the shoulder and has great conformation,” added Mr Morrison.

“The reserve is a similar type of bull to the champion. He’s very smart and stylish, with an exceptional top and super breed character.” 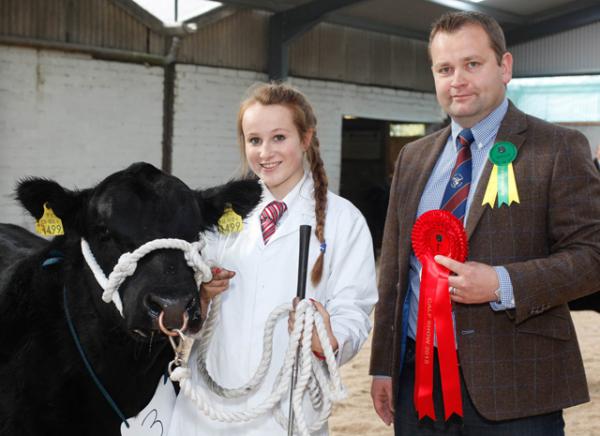 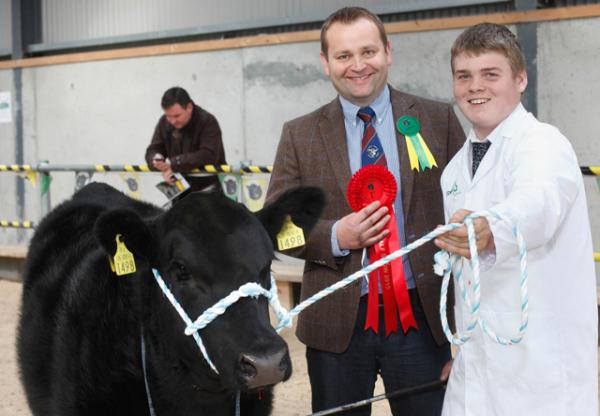 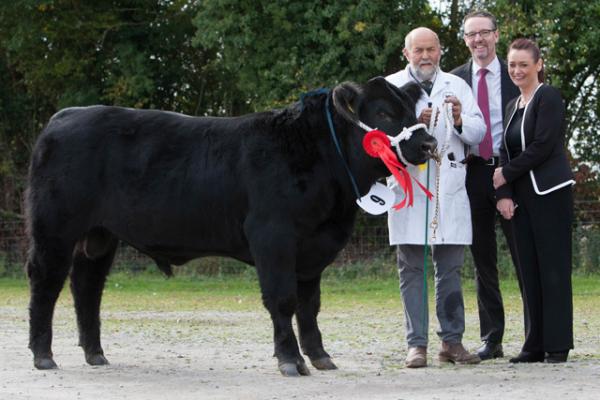 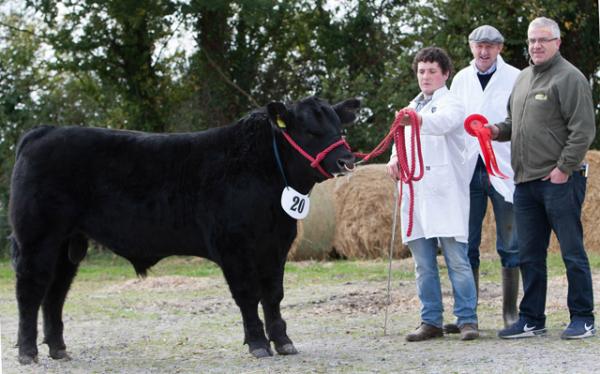 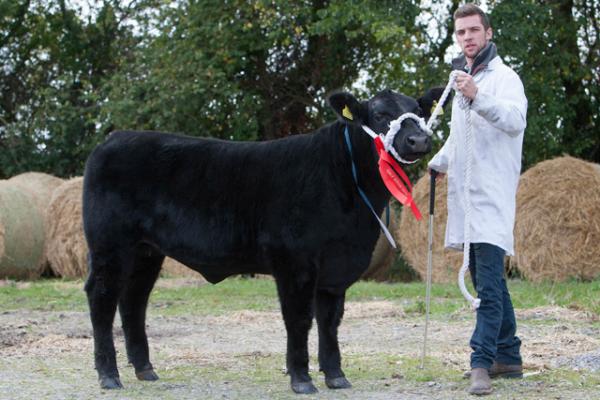 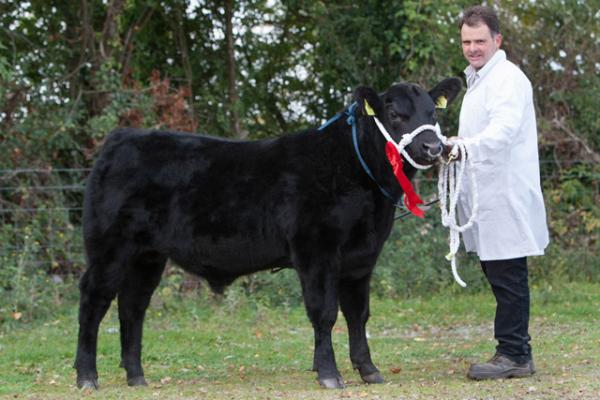 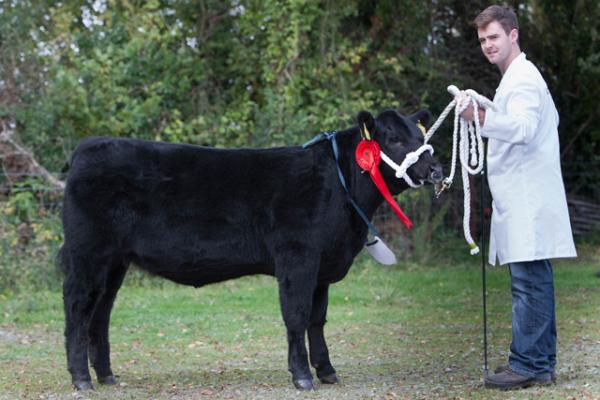 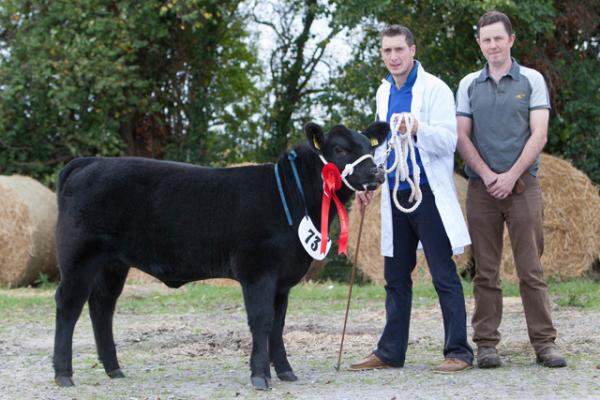