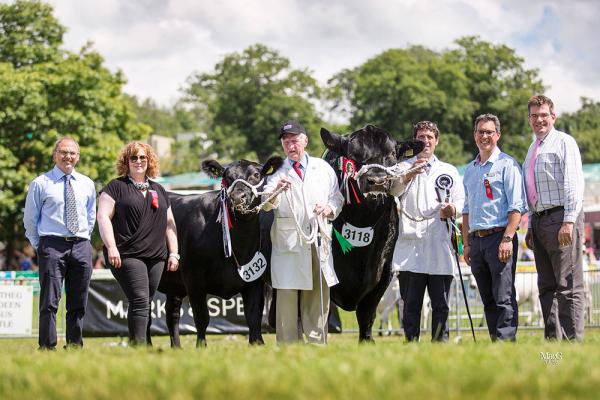 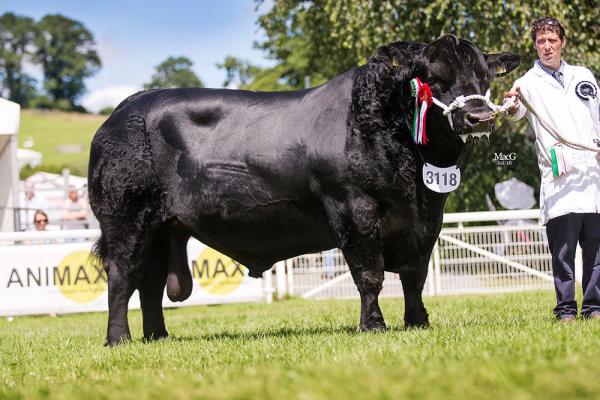 Born March 2010, this one is by Rawburn Rock Solid F544 and is out of Glympton Georgina. He’s been a successful bull on the show circuit over a few years now and was recently breed champion at the Royal Three Counties Show.

On the day he was described by judge Brian Clark of the Duncanziemere herd, Ayrshire, as “a big, clean, smooth bull who moves well.”

Standing reserve to him having come through as female champion was Colin Hutchings with Kingsbrompton Edith R316, a January-born yearling heifer by Wall Eastender L873 out of the home bred Edith E381. “She’s a sweet, correct heifer,” added Brian. 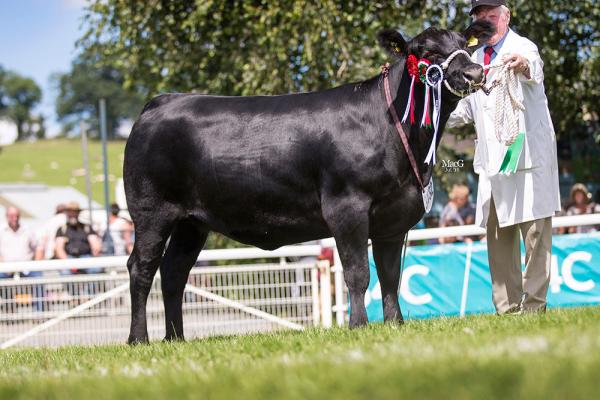 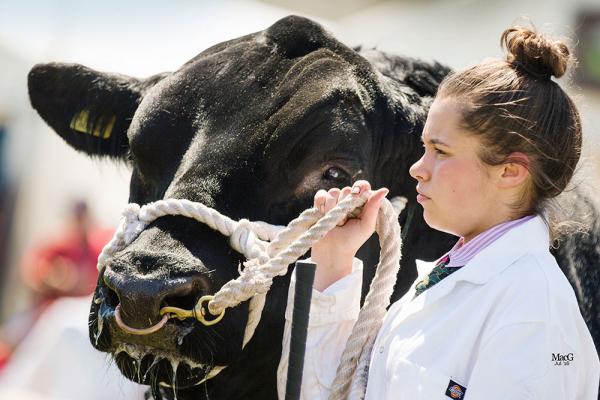 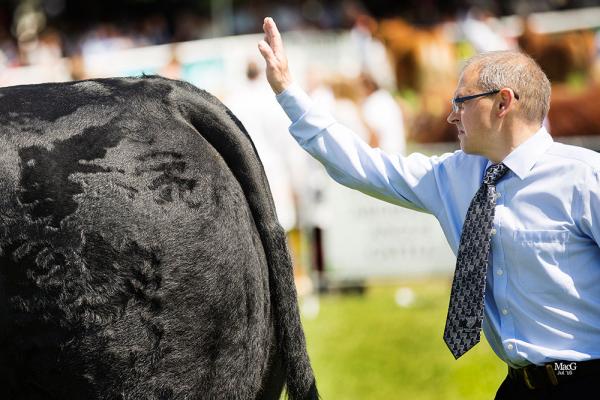 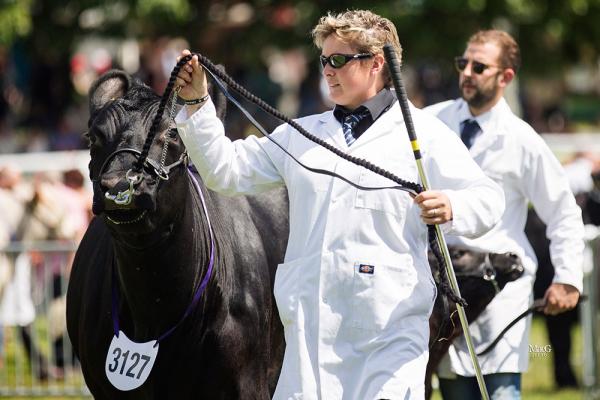 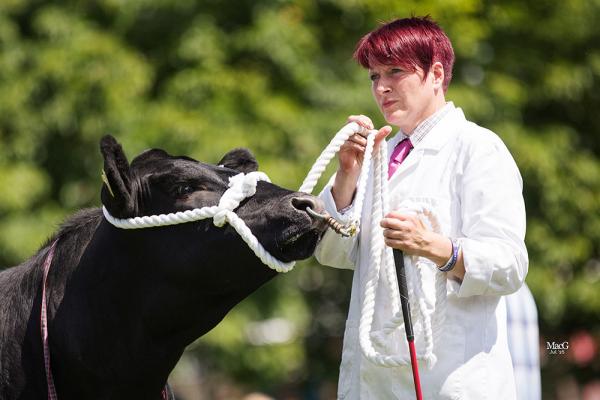