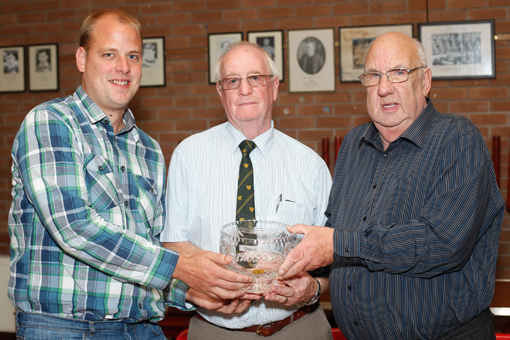 The NI Aberdeen-Angus Club held their prize giving and charity BBQ in celebration of this year’s prize winners in the annual herd competition at Dungannon Rugby Club at the weekend where judge for the competition Gerry Lynch of the Co Meath-based Cleanannus herd, was on hand to present the prizes.

Commenting on his judging job, Mr Lynch said: “The standard was high throughout all the categories with some exceptional females and males among the top herds. I had a thoroughly enjoyable experience and I’d like to wish all those who competed the very best in the future.”

The event which was kindly supported by Danske Bank saw Adrian and Graeme Parke of the Strabane-based Coolermoney herd pick up the award for the best small herd. Founded in 1994, this herd has seen success in the show ring for a number of years and has won many regional and national breed championships and has seen the addition of bloodlines from the Mogeely herd which has also added to it’s success this year. 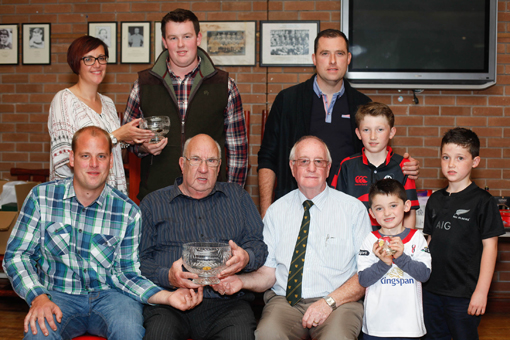 Runners up were Samatha Allen’s Crew herd and in third was the Clementhill herd from M Clements. 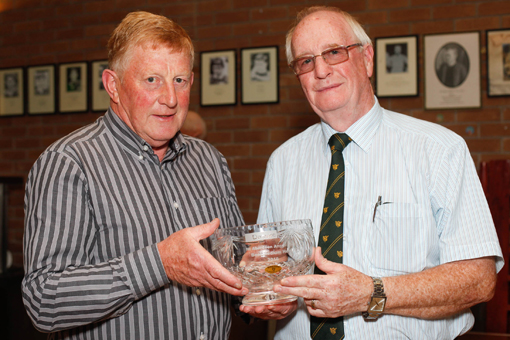 In the medium herd section, Club secretary Freddie Davidson’s Ember herd. This Banbridge-based herd established in 2011 with foundation females coming from the Drumcrow and Birches herds. The 2016 calf crop largely consists of Birches Lord John M052 progeny with one calf being by Blelack Duke J262. 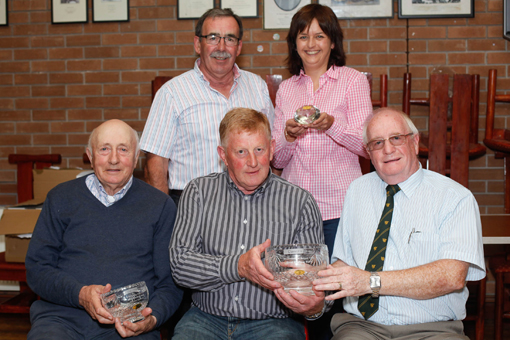 Runners up in this section were the Priestland herd of S McCollum and in joint third place were Robert Sufferin’s Tamneymullan herd and Sam and Sarah Matchett’s Birches herd who also won the best cow family award for the Lady Hilda family. 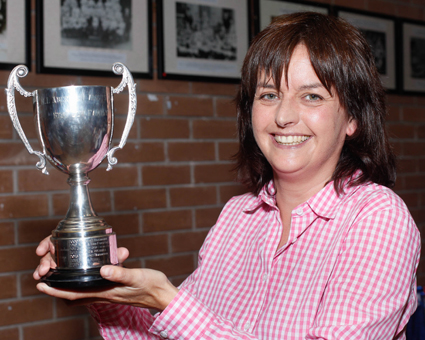 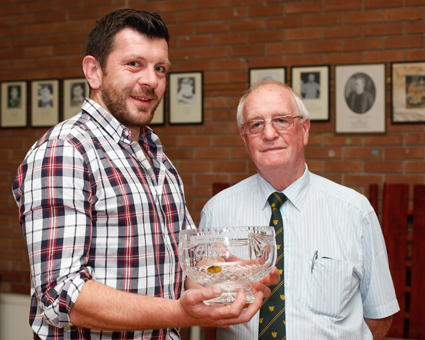 Meanwhile the large herd section was won by Robin Lamb and family of the Richhill herd, Co Armagh. Established in 2001 with early purchases including lines from Netherton, Fullam and Friarstown, this herd was also runner up in the cow family section for the Missie family. 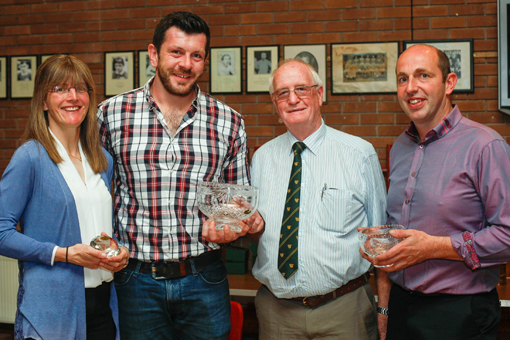 Runners up were Victor and Stephen Wallace of the Baronagh herd, while in third was Alan Cheney’s Lana herd, which also came third in the cow family section with the Duchess family. The winner of the stock bull section was Irish rugby player Rory Best who took the top spot with Liss Mars M242, a son of Doonowney Ciaran, bred by the McEnroe family. Runner up here was Freddie Davidson with Birches Lord John and third place was the Irish import Carrigroe Fred from the Matchett family. 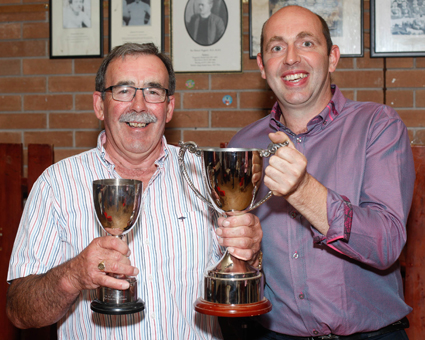