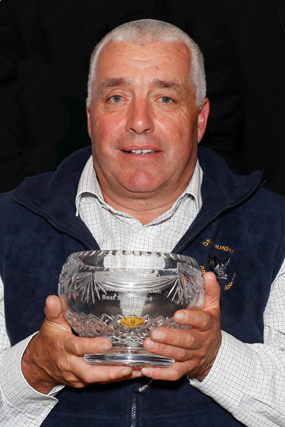 The Ni Aberdeen-Angus Club recently celebrated the success of club members at the annual herd competition BBQ following the judging that took place this summer across the country by Irish Aberdeen-Angus breeder Louis Byrne of the Tomriland herd, Bray, Co Wicklow.

Leading the way in the small herd’s section of the competition, which was sponsored by Danske Bank, was Kenneth Cartmill of the Drumnahunshin herd, Whitecross, Co Armagh.

The 2015 calf crop for the herd, which was established in 2004, is by the 7000gns AI sire Thrunton Rocket L282 and leading Australian performance AI sire Ardrossan Admiral A2.

Meanwhile in the medium section, Robert Sufferin took the top spot with his Tamneymullan herd, based at Maghera, Co Londonderry. Established in 2004, the herd’s current calf crop is by S A V Brave, Mogeely Joe H979, 15S BJ’s No Limits, 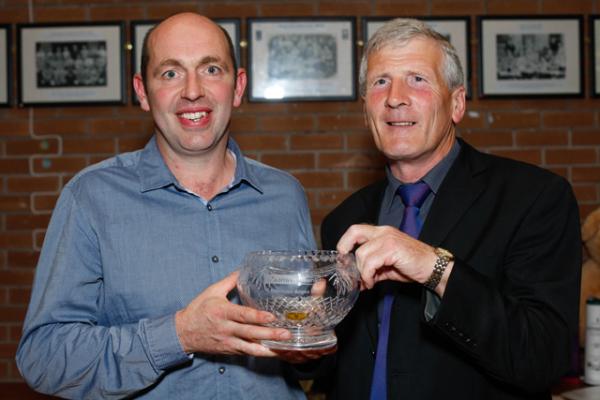 Taking the silverware for the best cow family was the brother and sister duo of Sam and Sarah Matchett, along with parents Nigel and Gail, based at Portadown, Co Armagh. The Lady Jane line originates from the successful show cow Carrigroe D Lady Jane who has won countless show championships over a number of years.

Next up and winning the award for the best stock bull was Maghera, Co Londonderry-based Michael Lagan of the Macknagh Mills herd who won with his senior herd sire Blelack Evermore J231. This May 2009-born son of Blelack Blackstock A227 is out of Blelack Evora Z491 has been a coveted winner on the NI show circuit over the last couple of years nothing up championship wins at various regional shows. 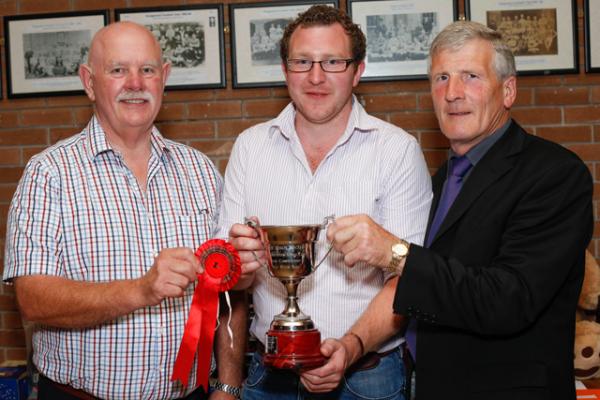 Then taking the award for the best calf was Augher, Co Tyrone-based Margaret Buchanan with a heifer calf by Bunlahy John G from her Sess herd. 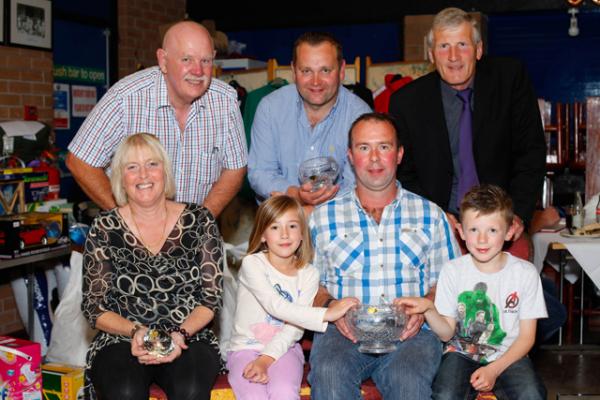 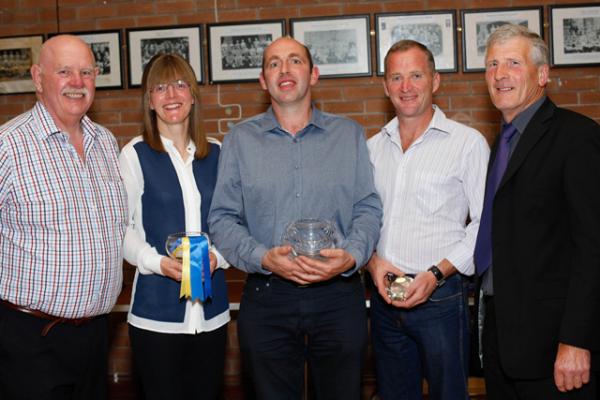