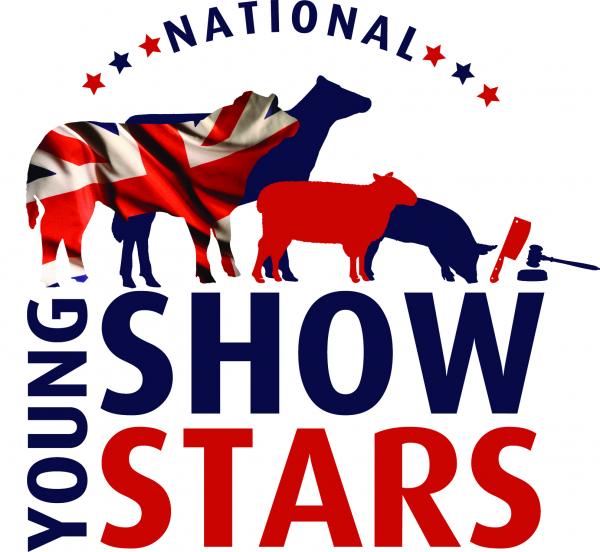 An exciting new event aimed at allowing young stock people and others in the livestock industry to develop essential skills needed in the modern livestock sectors is being launched for 2015.

The ‘National Young Show Stars Challenge’ – which is being held in partnership with the Three Counties Agricultural Society at the Malvern Showground on 2 April 2015 – will pit teams of competitors against each other to test their skills and knowledge.

With beef, sheep, dairy and pig competitions for teams and individual competitions for young butchers and auctioneers, the event truly offers something for everyone in the livestock sector, said organising committee chairman Neil Lloyd. “The event has been designed to allow young people to showcase and further their skills and display their abilities in a range of skills and presentation techniques.

“Teams will be judged on their team work, stock judging, handling and presentation skills, as well as their team work and knowledge of the industry,” he explained.

Meanwhile, competitors in the young butcher and young auctioneer competitions will compete individually, with butchers having to showcase their skills cutting meat from three species, producing cuts for a family of four in three hours, as well as demonstrating their knowledge of the meat trade and recognition of appropriate health and safety as required. “The young auctioneers will be tested on their valuation skills, ability to identify crops and knowledge of the industry, as well as being asked to prepare a written essay on a subject given to them prior to the event,” added Mr Lloyd.

It is hoped the event will become an annual spectacular and has been designed to encourage young people to become involved in key aspects of the industry and gain experience alongside their peers, with the opportunity to learn from leading individuals within the industry, added Mr Lloyd.

Both teams and individuals will be entered by a ‘team sponsor’ and those competing will also be judged on their ability to market and promote themselves and their team sponsor, as space will be provided for promotional material.

“Already the event has attracted interest from potential exhibitors from across the UK and Ireland, so it is hoped we will have a vast array of talented young people competing on the day,” added Mr Lloyd.

Prizes are yet to be confirmed across the board, but at present trips abroad are being organised for the winning teams with significant cash prizes on offer for the individual competition winners.

Alongside the competitions, agricultural Universities and Colleges will be in attendance to promote courses and opportunities for those looking to further their academic knowledge, while trade stands are being invited to attend with a view to what they can offer graduates and middle year students. “While the main focus of the event is on competition, the organisers are keen to promote a cross section of industry interests for both the competitors and visitors to the event,” added Mr Lloyd.

Judges will be announced shortly, but entries are now being taken for the event and entry forms are available for download at www.nationalyoungstars.com.