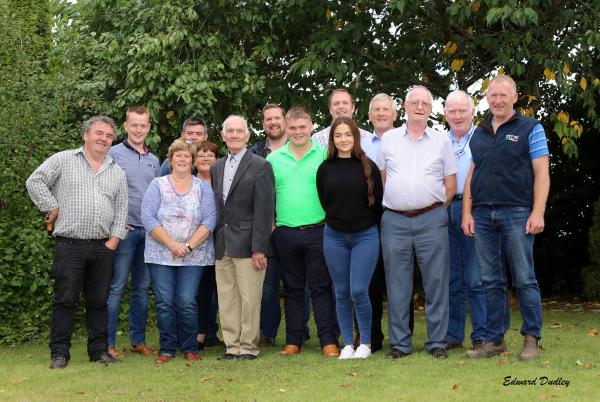 The Connaught/Leinster tours were mightily impressed with the standard of stock on display at each herd and were equally as forthcoming in their praise for the excellent hospitality and refreshments provided at each location. Connaught/Leinster Aberdeen-Angus Club Chairman, Gerard Lynch thanked each herd-owner for their time and efforts in making their cattle available to view and for such a warm and friendly welcome at each of the seven stops.

During the first week of August, the Munster Aberdeen-Angus Club embarked on their first tour in many years, with a group of 12 travelling to Northern Ireland to see the best of what that province had to offer. Also lasting three days, this tour took in farm visits to the Drumcorn Herd of John & Ann Henning, the Ember Herd of Freddie Davison, the Baronagh Herd of Victor & Stephen Wallace, the Coolermoney Herd of Adrian, Graeme & Gemma Parke, the Killaney Herd of John & Sandra Blackburn and the Lana Herd of Alan & Lana Cheney.

The Munster Aberdeen-Angus Club tour were also very fulsome in their praise for the calibre of the stock on view and complimented the host farmers on putting on such a hospitable and generous welcome at each of the visits. Munster Aberdeen-Angus Club Chairman, Billy Fitzgerald thanked each of the breeders for their time and hospitality and for helping to make the first Munster tour such a resounding success. 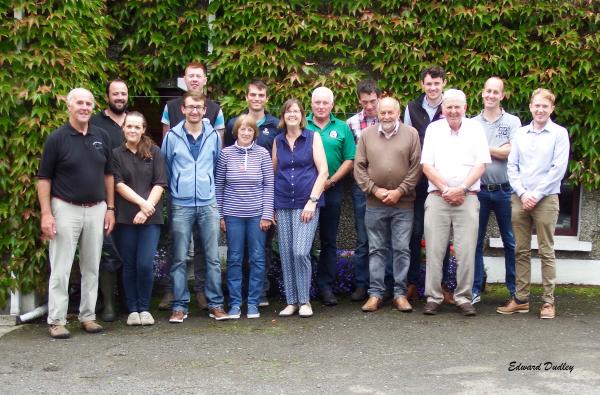 As well as the farm visits, each of the tours provided members ample opportunity for socialising (some of which lasted well past the wee hours of the morning!) and is a great way to meet like-minded farmers and become more involved in the Aberdeen-Angus breed. All members, and particularly new members, are encouraged to make themselves known to their local club chairperson and take part in some of the many activities that are run in their local area on a yearly basis.