The winners of the 2017 Munster Aberdeen-Angus Club herds competition were announced at a prize-giving ceremony at the Firgrove Hotel, Mitchelstown, Co. Cork over the weekend. Mr. Louis A. Byrne, Annamoe, Bray, Co. Wicklow of the Tomriland Aberdeen-Angus herd and an esteemed judge on the pedigree circuit officiated at this year’s competition. Louis complimented each of the participants and commented on the outstandingly high quality of stock present in the province.

Tim & Sheila O’ Brien, Coomnaclohy, Ballyvourney, Co. Cork took the top position in the small herd section with their Carraig Dubh Herd. This well-known herd has compiled a successful run of prizes at the annual herds competition, having won this category on several previous occasions. Tim & Sheila also won the special prize for the best bull calf with the 2017 born Carraig Dubh Mac T440 who is off Carraig Dubh Babe E221, a Lawsonsford Bagatelle Z094 cow.

John & Kate Tait, Westwood, Rostellan, Midleton, Co. Cork took top honours in the medium herds section with their Westellen herd. Regular winners on the show circuit, the Tait family are familiar faces at club level too, having won this section multiple times. The Westellen herd also took home the prize for the best heifer calf with Westellen Flora S809. This young heifer previously secured the runner-up spot in the inaugural Munster Heifer of the Year competition, earlier in the summer. 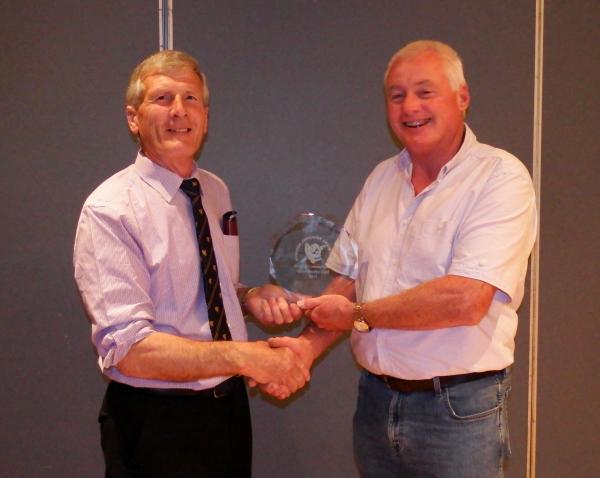 Albert & Jennifer DeCogan, Killamuckey, Castlemartyr, Co. Cork added another title to their ever-growing list of accolades and prizes by clinching the best large herd prize. The Mogeely herd has secured many breed championships on this year’s summer show circuit and rounded out a hugely successful summer campaign with another big win at the club’s prize-giving evening. The DeCogans also won the Drummeer Award for the best stock bull on the night with their senior bull, Cheeklaw Jake Eric R535, who had previously taken the overall senior championship at the National Livestock Show, Tullamore last month. 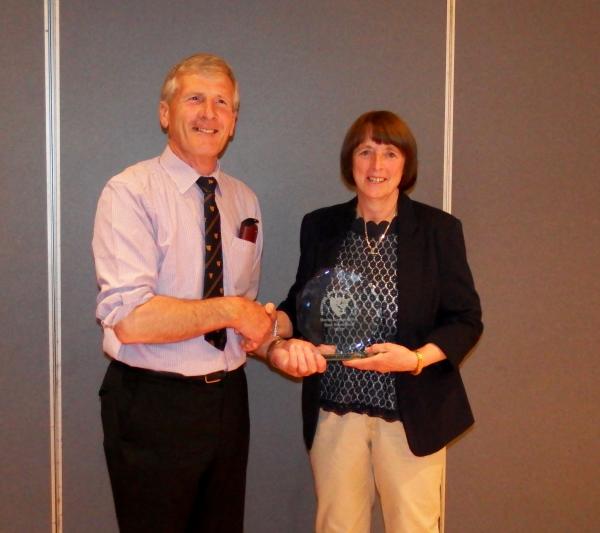 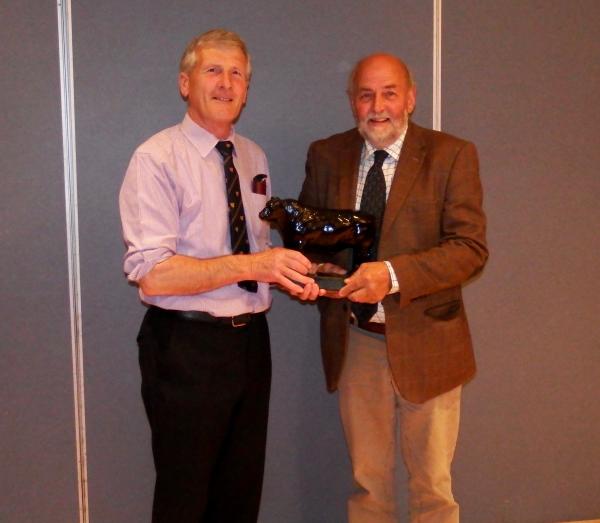 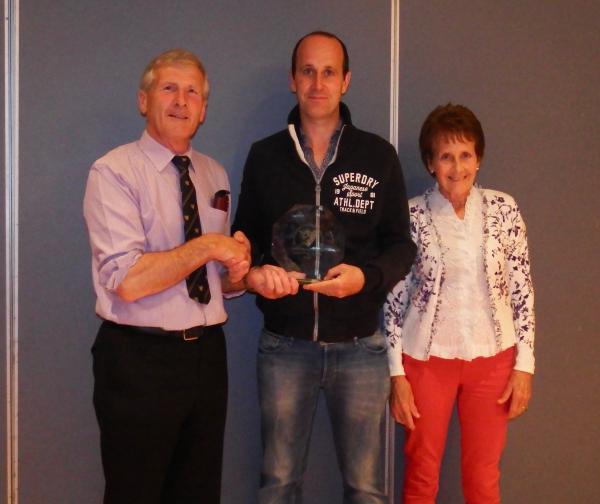 The last big award of the night; the best new entrant prize was won by Billy Fitzgerald, Beanfield, Youghal, Co. Cork for his Ashview herd. A relatively new face onto the pedigree cattle breeding scene in Munster, Billy has made a very positive and notable impact already, particularly on the summer show circuit, where his newly established herd has won many prizes and rosettes. 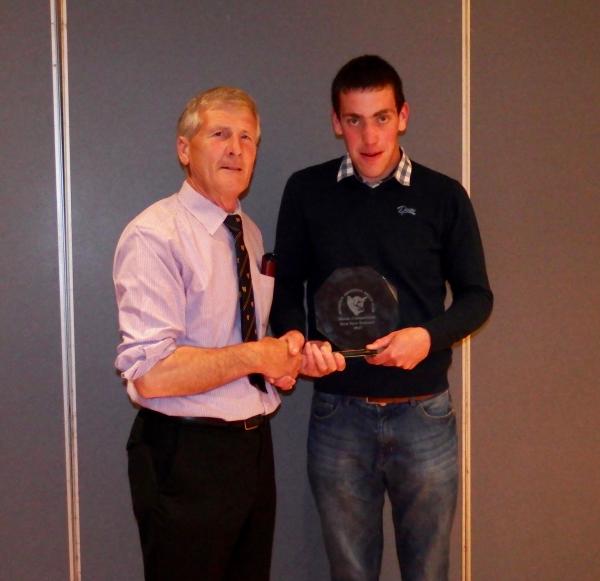 The Munster Aberdeen-Angus Club would like to once again thank judge Louis Byrne for his time and efforts in judging this year’s competition and extend hearty congratulations and best wishes to all of the winners and participants.