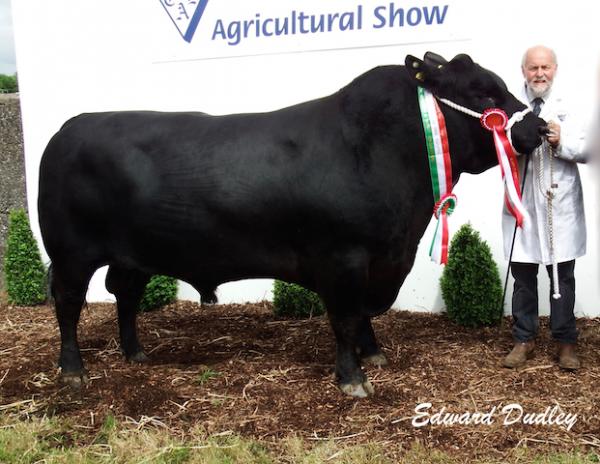 The finals of the annual Munster Aberdeen-Angus provincial trophy competition took place at Clonakilty show yesterday with judge William Smith, Oldcastle, Co Meath, selecting the senior heifer, Mogeely Miylo P291 as top choice, from Albert and Jennifer DeCogan, Killamuckey, Castlemartyr, Co. Cork. This one was born in January 2014 and follows in her sire Rosemead Karona J957’s footsteps as he was a multiple winner of the Munster provincial trophy too.

The DeCogan’s also won the reserve breed championship with their senior stock bull Wedderlie Black Box J935. This bull is by Abberton Mr Bionic G441 and went on to be crowned the interbreed beef male champion.