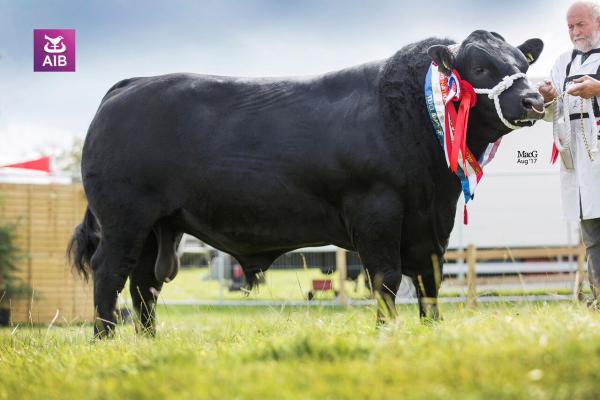 Over 100 Aberdeen-Angus cattle were catalogued for the 2017 AIB National Livestock Show at Tullamore with exceptional entries present in the junior sections particularly.

The biggest show on the entire Irish showing calendar in the Republic, this year’s show saw a massive increase in prize money, with a combined total of almost €8000 up for grabs, including significant sponsorship across the calf classes from Angus Beef Ireland.

The three-way joint judges of Mr. John Blackburn, Northern Ireland, Mr. Derek Lovell, Bandon, Co. Cork and Mr. Miller Wilson of Canada did an outstanding job of co-ordinating their opinions and views to select their prize-winners and champions from a tremendous line-up of cattle across each section.

The overall supreme senior championship went to Albert & Jennifer DeCogan, Killamuckey, Castlemartyr, Co. Cork with the senior stock bull, Cheeklaw Jake Eric R535. This one was purchased in Scotland last Spring and has wracked up many championships from his first year on the Irish show circuit. The Mogeely herd also won the overall supreme championship at last year’s Tullamore Show too and are familiar faces in the championship enclosure at summer shows the length and breadth of the country.

Not content with the senior championship alone, the DeCogan duo also claimed the reserve senior championship with their homebred senior cow, Mogeely Miylo P291. This cow was shown with a strong bull calf at foot and is a former 1st prize-winner at both the All-Ireland Aberdeen-Angus Championships and the National Livestock Show. 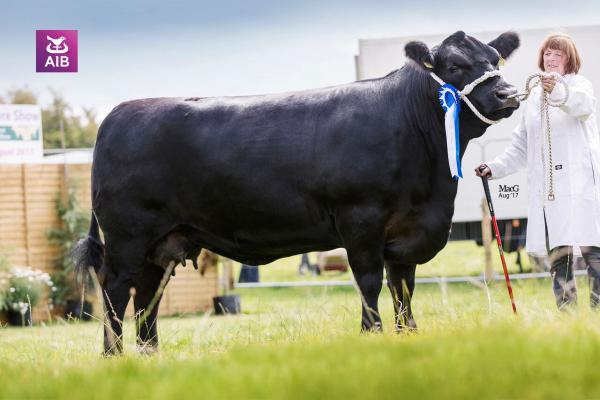 John McEnroe & family, Liss, Oldcastle, Co. Meath took the reserve senior female champion with the 1st calved junior cow, Liss Mrylo R532. This young two year old cow was shown with a heifer calf at foot and is the latest in a long line of show winners from the Myrlo cow family at Liss. 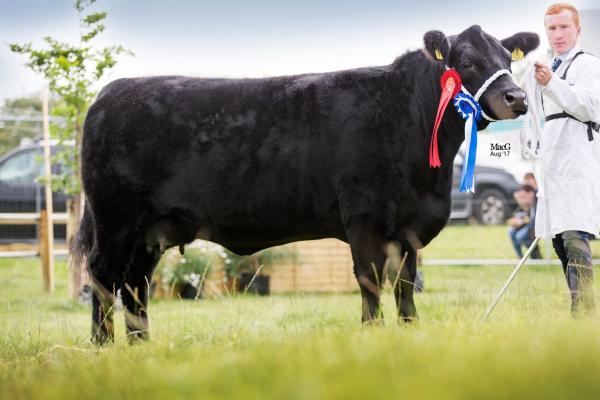 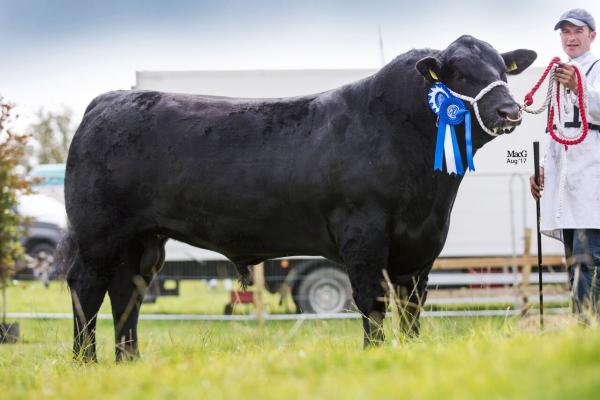 Conor Craig & Amanda Bogan, Colarty, Edgeworthstown, Co. Longford emerged victorious in the junior section clinching the overall junior championship with the yearling heifer, Millbawn Nancy. This one was the reserve female champion at the 2016 National Aberdeen-Angus Calf Show last October and came through a combined entry of almost 70 youngstock between bulls and heifers to take the overall junior championship. 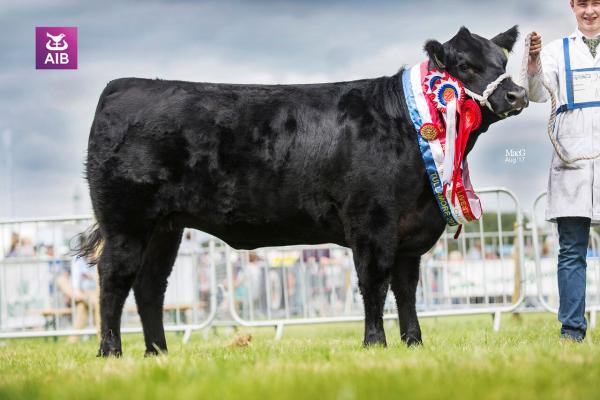 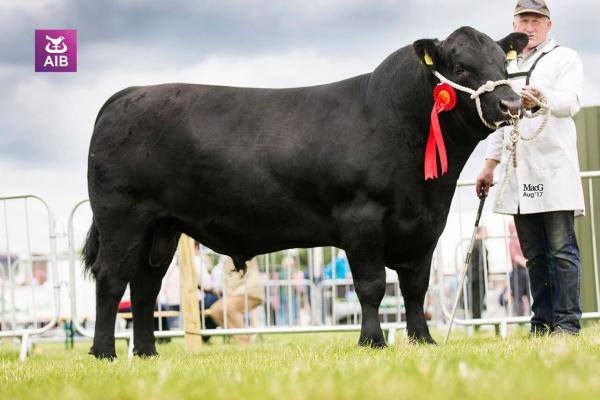 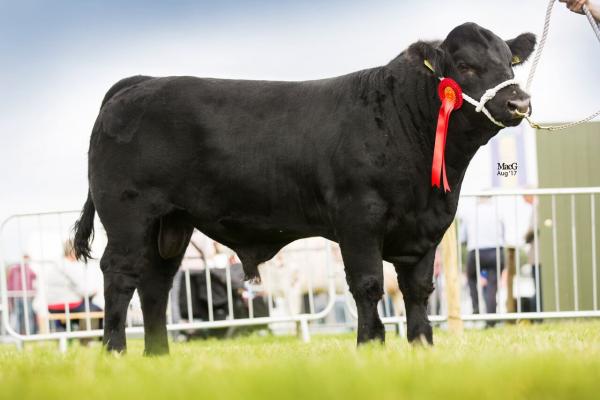 Eustace & Deirdre Burke, Ballyginnane, Carrigaline, Co. Cork secured the reserve championship spot in the junior female section with their heifer calf, Clontead Pamela S214. This one is sired by Friarstown Ideal Pete K202 and has won several 1st prizes on the Munster circuit this summer. 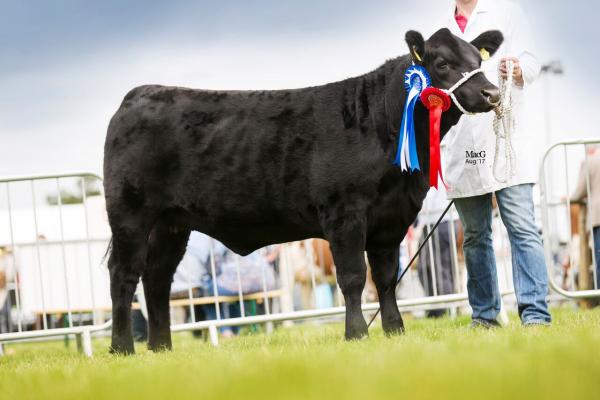 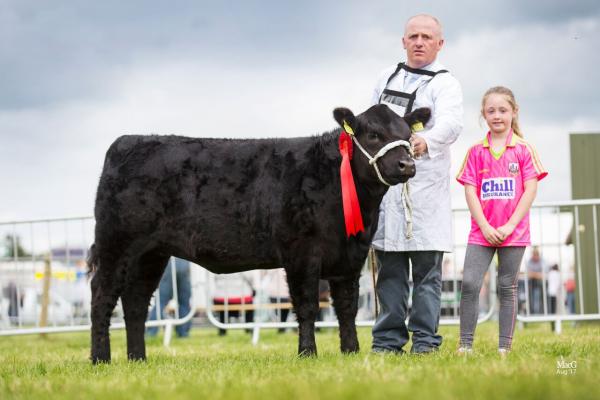 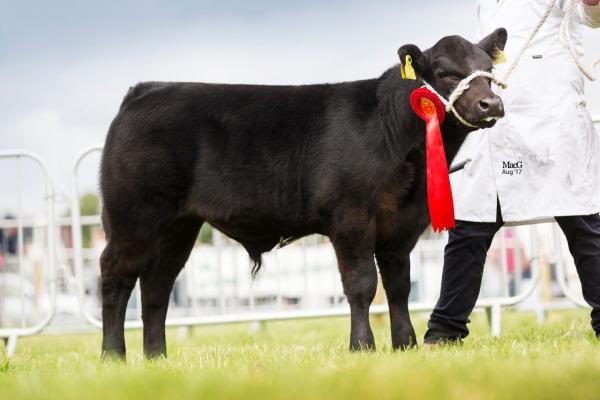 Here are some other images from a great day: 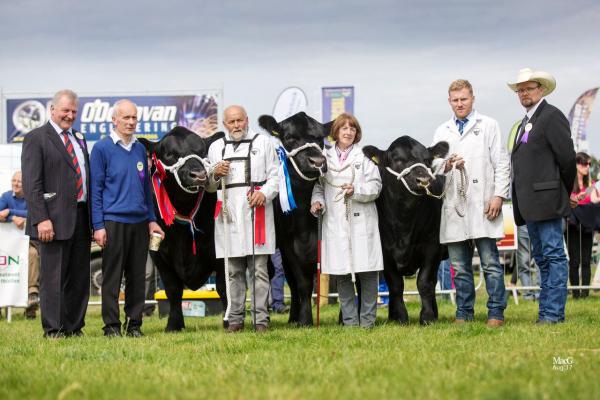 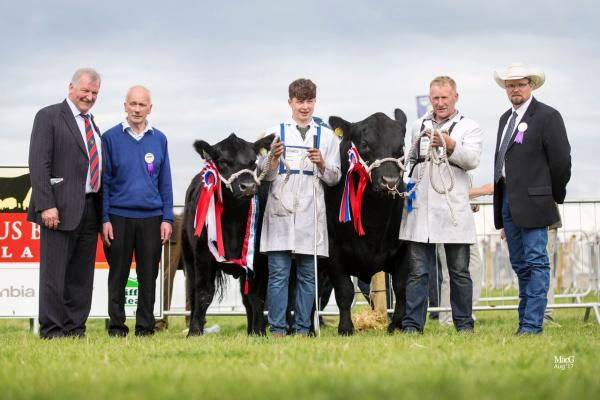 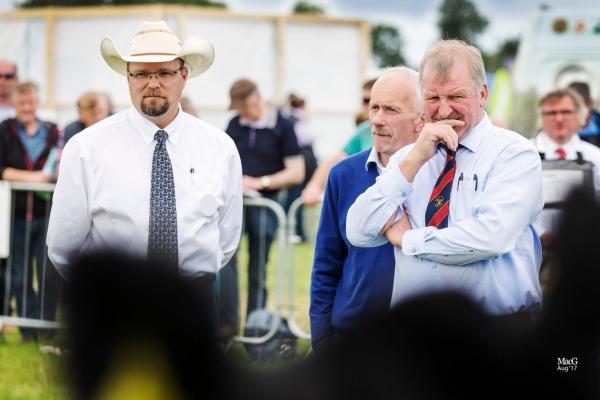 Image: The three judges in action 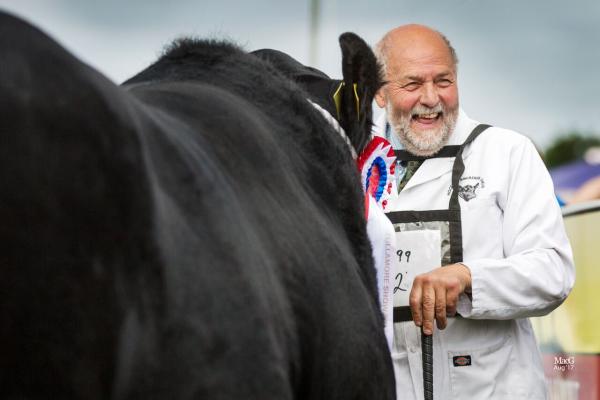 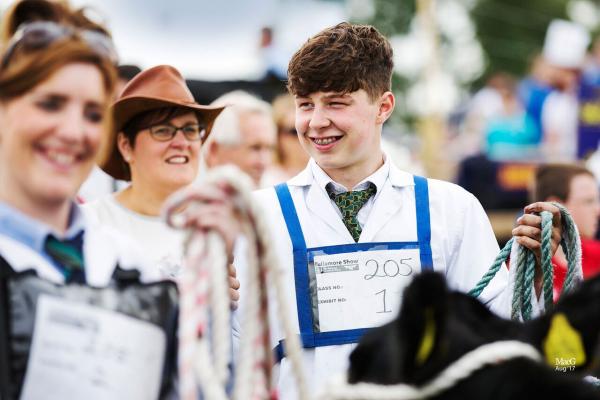 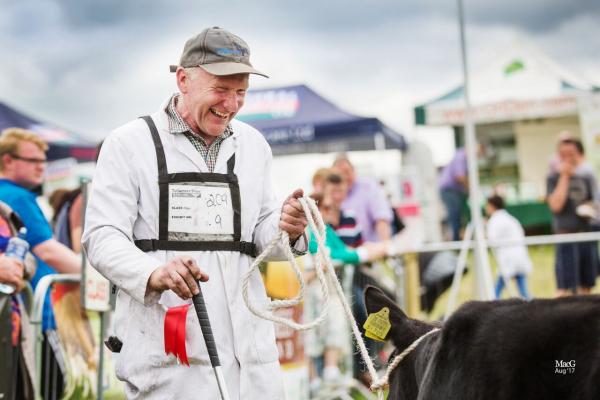 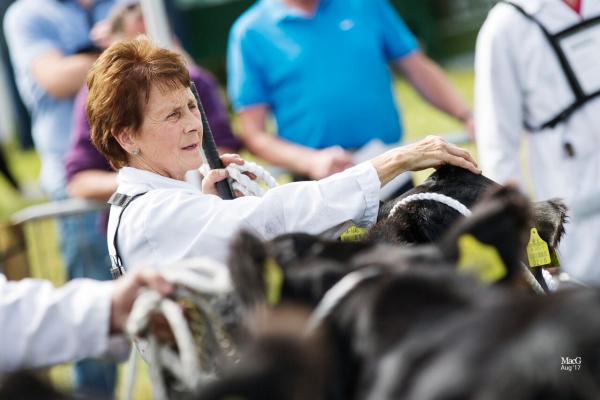