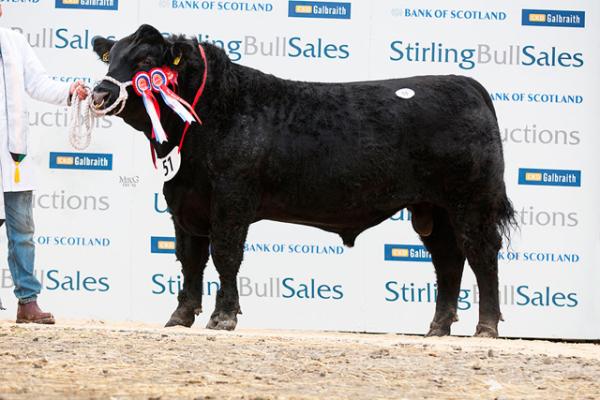 It was a case of Blelack domination here in Stirling today as father and son team of Neil and Graeme Massie, Dinnet, Aberdeenshire, secured the junior and overall championship, as well as the intermediate and reserve overall championship under judge Brian Clark of the Duncanziemre herd.

Their overall champion was Blelack Bluey P348, an April 2014-born Blelack Evergreat H003 son out of the Blelack Egotist K531 daughter, Blelack Bluebird M875. This one carries an eye muscle area of +5.4 and a milk figure of +12.

Taking the reserve overall championship was his herd mate Blelack Everest P300, a Blelack Equity J127 son out of the Oakchurch Dominator G035 daughter Blelack Evora K392. This one was junior male champion at the Highland in June as well as native performance recorded bull. He has a milk figure of +20 and a Self Replacing Index of +42. 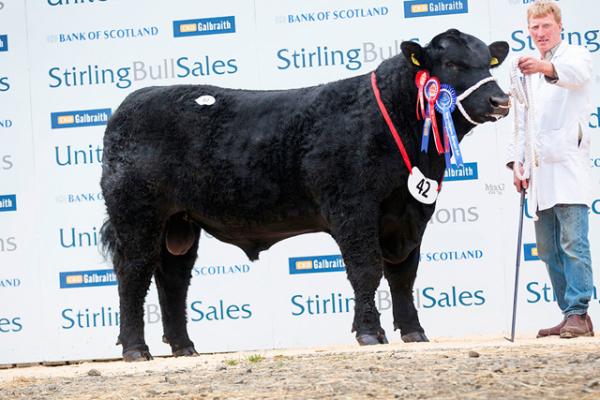 Running back in order, taking the senior championship earlier on in proceedings was Fraser Cormack at the halter of Haughton Levi P105 from Whittaker Farms. This January 2014-born Hallington Evo L333 son out of the former Highland Show female champion Haughton Laura L026, a Rawburn Elysium F547 daughter. This one was a class winner at the Summer National Show. 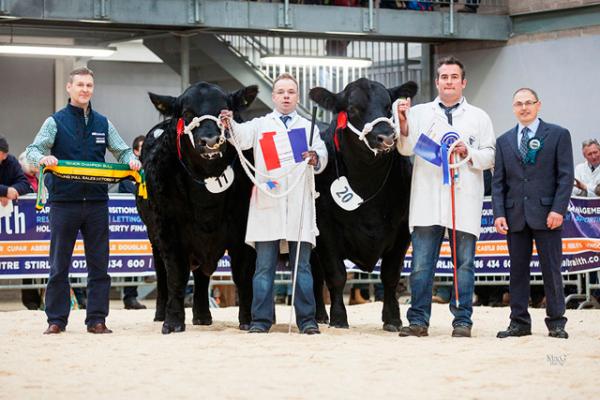 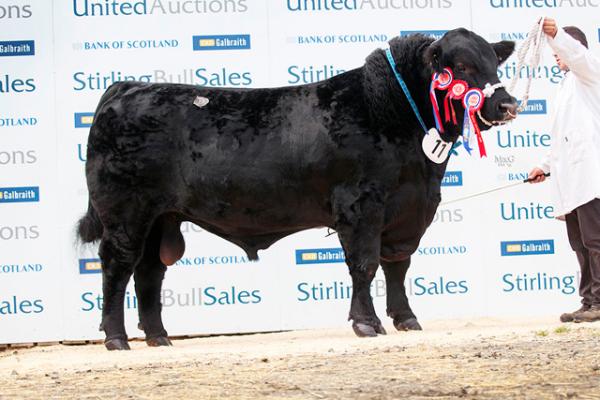 Reserve senior honours went to Rob Bishop with his winner from the second senior bull class in the form of Warrenho Eddie P505, a son of the 2009 Royal Show champion Warrenho Dalmigavie G237. This one is out of the Dalrene Cruz 11F daughter Gaston Wood Edwina C070 and was male champion at both Surrey County and South of England Show. 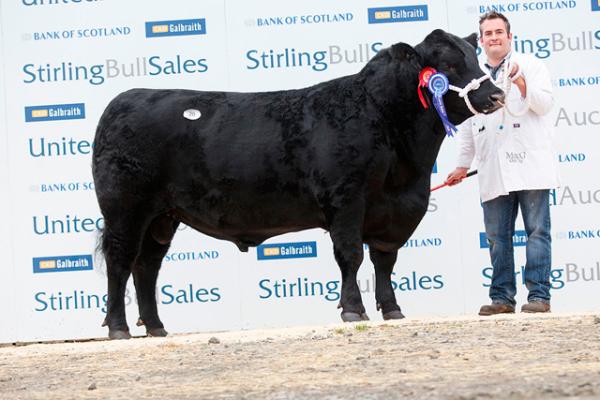 Standing reserve intermediate to the Massie family was Alan and Carol Armour and Sons with Woodvale Mr Atlantic P666. Born April 2014, this successful summer show bull is by Wedderlie Net Profit E916 and is out of the Woodvale Next Step H712 daughter Woodvale Miss Annie L246. 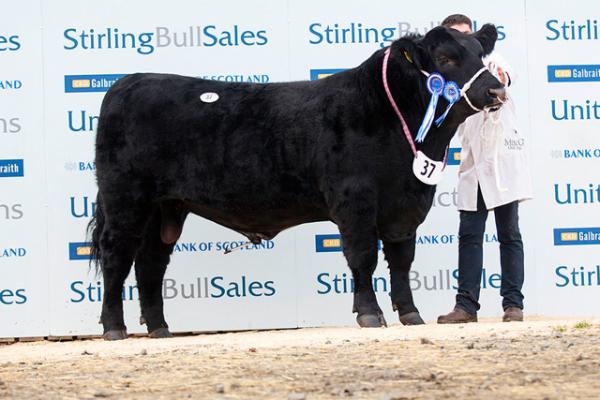 Meanwhile, the reserve junior championship went to the Trustees of the late Gordon Brooke with Linton Gilbertines Bold Ruler P855. This Royal Welsh champion is by Rawburn Black Hawk L261 and is out of the Rawburn Ravovo F517 daughter Linton Gilbertines Brittany K343. 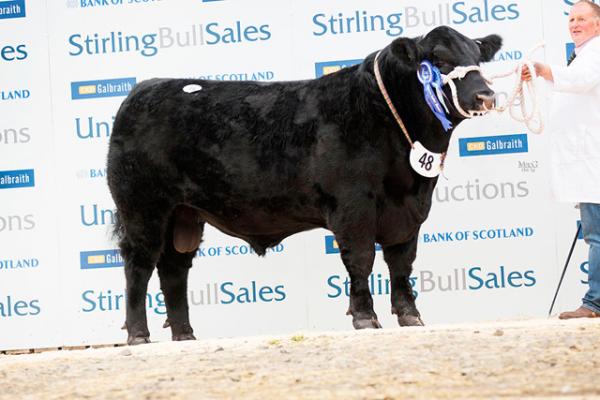 In the female championship taking top spot in the one class of females was Mosston Muir Inga N340, a September 2013-born Ardrossan Admiral daughter out of a home bred Mosston Muir Elgin J232, while in reserve was James McMillan’s May 2014-born Dunesk Lady Iris P061, a Mosston Muir Mr Angus L288 daughter. 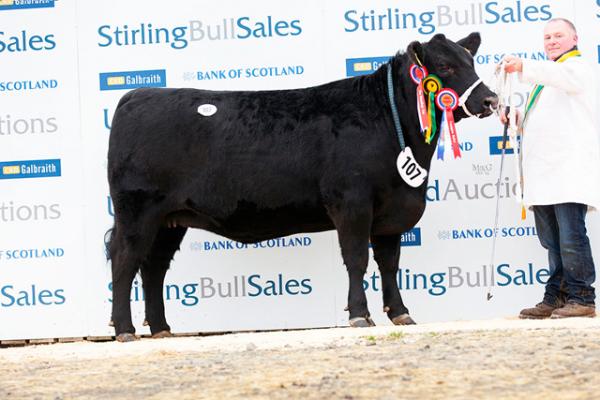 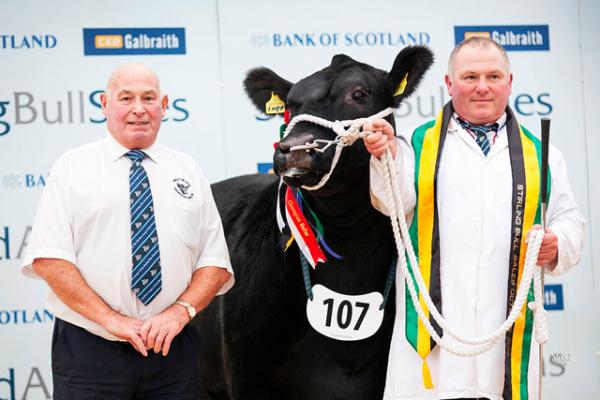