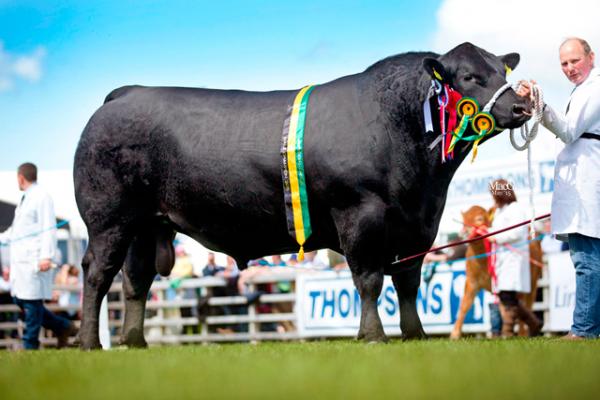 Strong entries graded judge Hamish Sclater of the Deveron herd today in Balmoral as he found his champion in the form of the winner of the senior bull class, Luddenmore Fort Worth M190, owned by James Porter and Dr Michael and Martin Sheehan.

Fort Worth is a January 2012-born son of Luddenmore Eclipse J067, former stock sire within James’ Old Glenort herd and is out of Luddenmore Fleur H001, herself a daughter of former herd sire and 36,000gns The Moss Mr Eshton D409. He was shown successfully last year winning first place at the Highland Show and native beef performance bull.

Commenting on his champion Hamish Sclater said: “I’m very proud as a breeder to end up with such a fantastic championship line up. I’d like to own either of my champions and feel they are a credit to the breed, both being balanced, well fleshed, correct animals.” 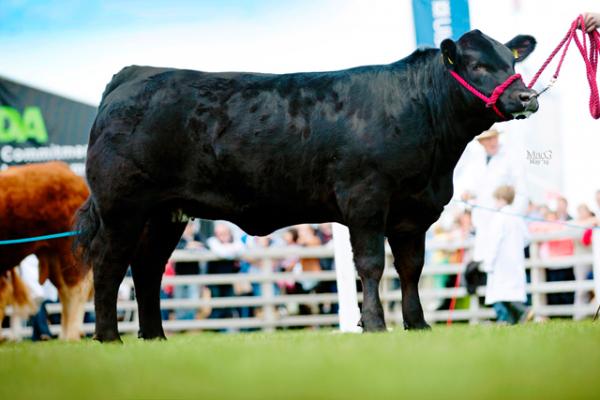 Standing reserve having come through as female champion from a strong class of 14 yearling heifers was James McEnroe at the halter of Jonathan and Lisa Doyle’s January 2014-born Drumhill Lady Heather P075. By Nighitngale Dunbar K551, he’s out of Blelack Lady Heather G769, a Nightingale Ernie B133 daughter, who was bought privately. 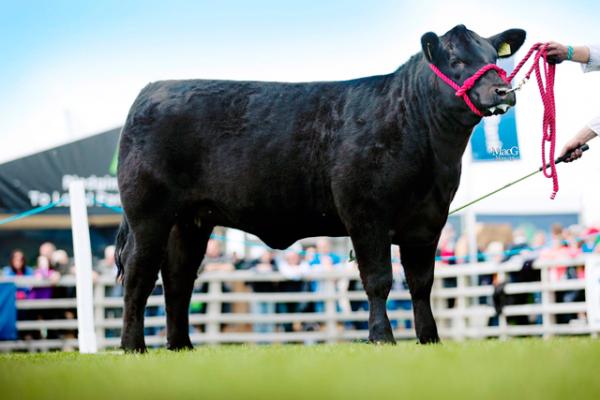 And it was her herd mate, Drumhill Evora P101, who came through as second in the class and reserve female champion. This March-born yearling is by Blelack Prince Challenger K468 and is out of Blelack Evora J224. These heifers were then placed as junior and reserve junior champions and the best pair of heifers and will possibly head to the All Ireland National Championships next month. 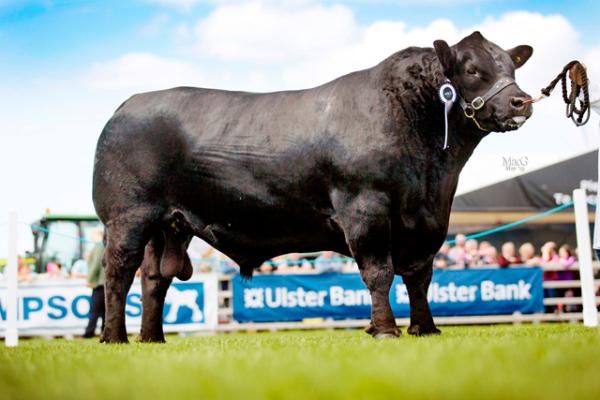 Securing the reserve male championship was John and Ann Henning’s stock bull Drumcorn Egghead J674. Home bred, this one is by Ballamanaugh Estefan and is out of Ergessa X53 of Blelack. He’s no stranger to winning ways as he’s picked up a host of championship tickets on the local circuit over the past couple of years and is stock sire in the 12-cow herd.

Winning the pairs championship after a solid day of picking up red rosettes was James Porter with his first prize winner from the cow and calf class, Old Glenort Black Bianca G361 and then the overall champion, Luddenmore Fort Worth M190. Reserve in the pairs also went to James Porter. 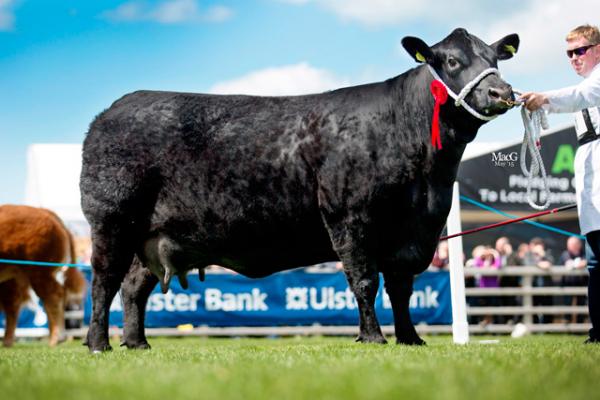 Cow, born on or before 31st December 2011, in calf or having produced a calf during the 12 months prior to the opening day of the show 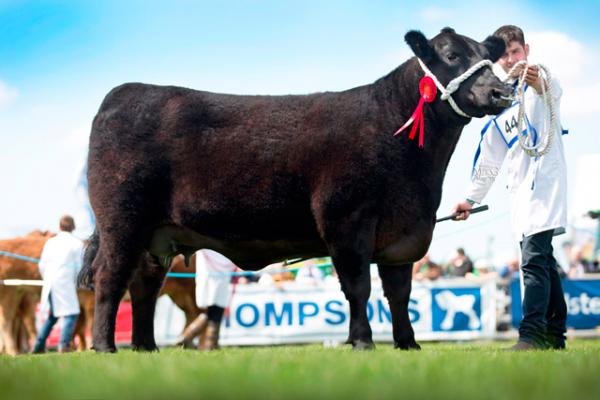 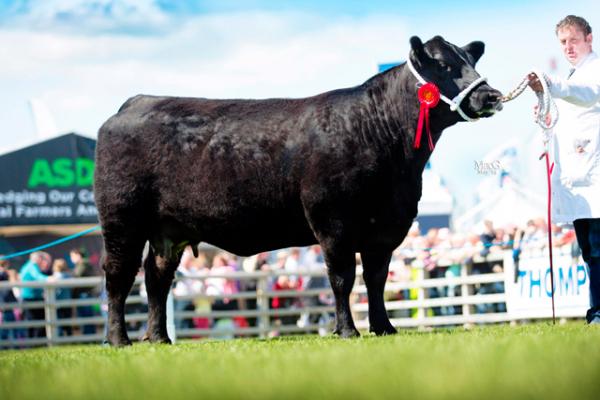 Heifer, born on or after 1st January 2013 and on or before 31st December 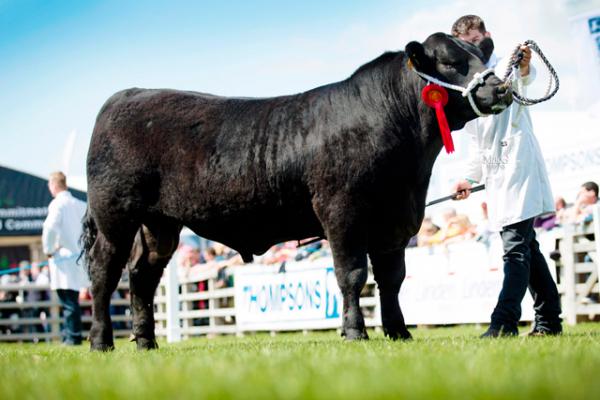