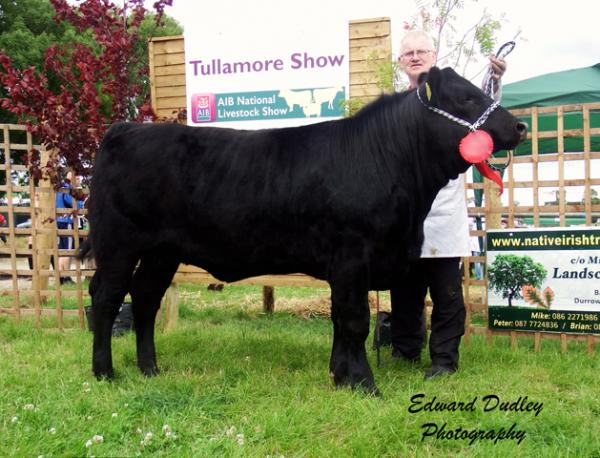 Securing the overall supreme breed championship at the AIB National Livestock Show, Tullamore, under judge James Porter of the Old Glenort herd was Dr Michael and Martin Sheehan’s Luddenmore Ellen Erica N244. This in calf senior heifer is sired by Nightingale Proud Jake G405 and is out of the Roth Regulator daughter Elliot Erica E019 and came through a very tough female section to take the female championship and overall.

Standing reserve in the female championship was Knockadrinan Blackbird P599 exhibited by Tom Reynolds. This October 2014-born born heifer won the senior heifer section and is sired by Nightingale Dunbar K551 and is out of the Hoff Head of the Class daughter, Fullam Blackbird C123.

In the male section, it was Albert DeCogan who emerged with the male championship ticket with Wedderlie BlackBox J935. This five year old bull also went on to take the reserve overall championship. Sired by Abberton Mr Bionic G441 and out of the Wedderlie Black Boss E950 daughter Wedderlie Blackness G436, this bull has excelled on the summer show circuit, taking many breed championships in recent months including top spot at Dungarvan and Charleville Shows. 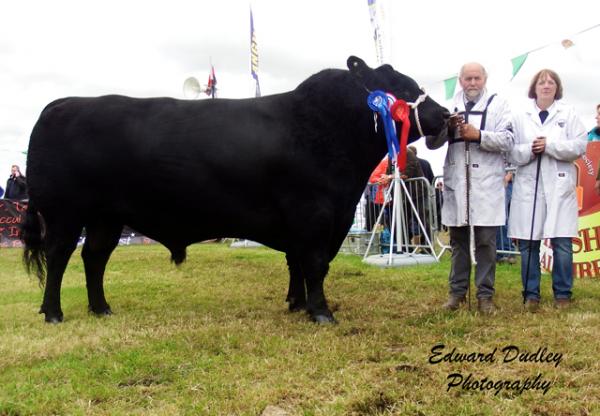 The reserve male championship honours went to the first prize winner from the All Ireland Championships, Liss Marty P417 from John McEnroe. This January 2014-born female is by The Moss Entholerance L132 and is out of the Moisten Muir Lord Ringo F138 daughter, Liss Milo J037. 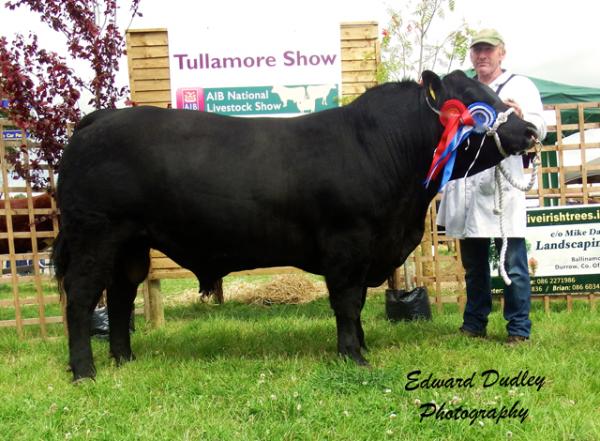