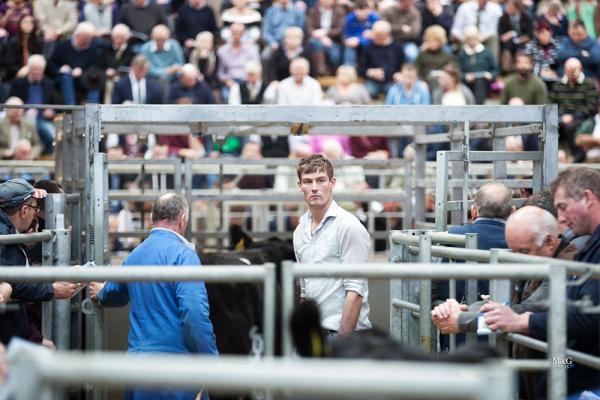 Ringside in Stirling today was jam packed for the total herd sale of the Weeton herd from John Loftus, a sale which saw an impressive 24 lots hit 5000gns or more.

Sale leader at 18,000gns was the May 2007-born Blelack Eyrie G197. Bred by the Massie family, this Nightingale Ernie B133 daughter was originally purchased at the Blelack sale in 2012 for the record price of 32,000gns. She’s out of the GV Duke 18C daughter Eyrie X23 of Blelack and sold with her Peter Pershore heifer calf at foot, Weeton Eyrie R471 to K MCCuscar, Cooktown, Co Tyrone. 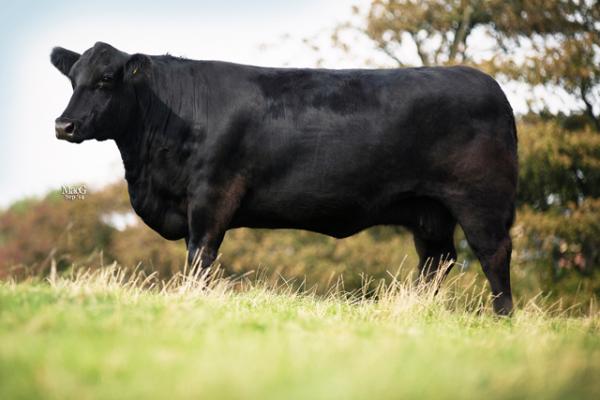 Next best at 15,000gns was her daughter Weeton Eyrie N376, a March 2013-born Peter Pershore daughter. This one was sold having served to Retties Lone ranger and sold to Richard and Carol Rettie. 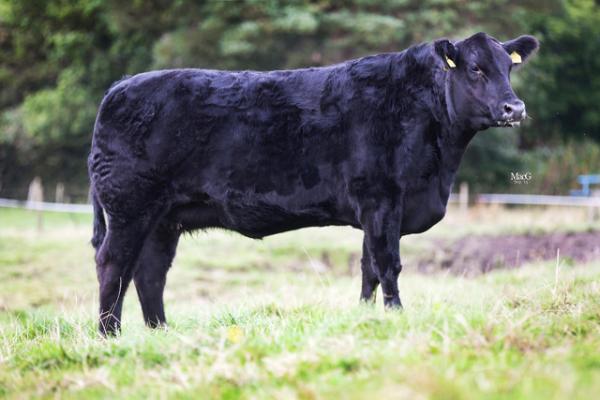 Then setting a new bull calf record at 14,000gns was Weeton Diamond Mine P444, a December 2014-born Weeton Lord Heath M367, out of the GH Coverboy Eric 110R daughter Weeton Diamond Mist M351. This one sold with a milk figure of +15 and a Self Replacing Index of +49 to Hamish and Margaret Sclater for their Aberdeenshire-based Devon herd. 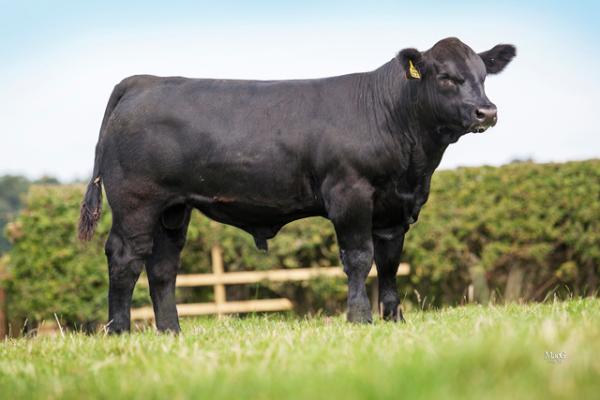 Just prior to that the partnership of Redhead and Watson purchased the dam of Diamond Mine for 13,000gns as a foundation female for their new herd. This one sold having been AI’d to Rawburn Edge. The same partnership also went to 7000gns to secure the full sister to the previous lot, Weeton Diamond Mist N383. 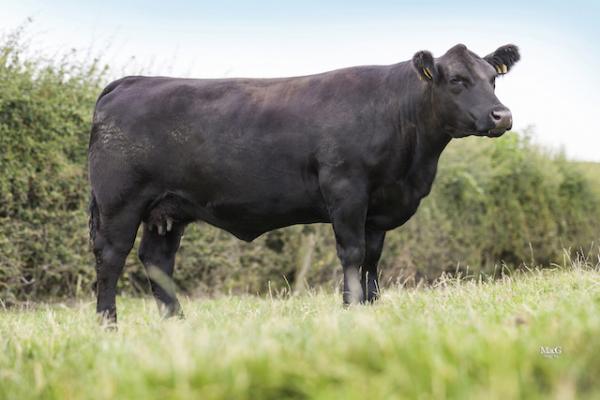 Two females then sold for 10,000gns, the first being Weeton Miss Essence L327, an August 2011-born Nightingale Defiance daughter out of a home bred DMM Posi-Traction 57P daughter. This one sold to previous buyer Donald Rankin. 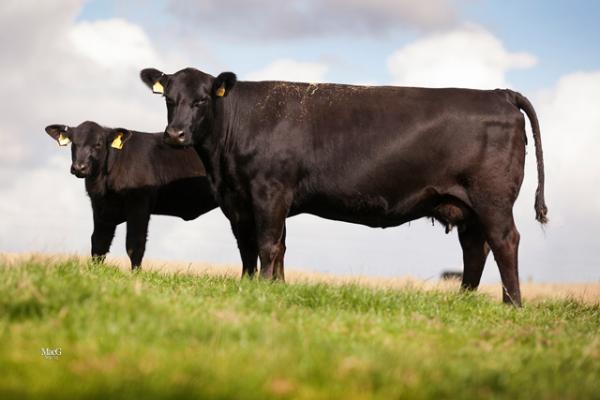 The next at the same money was Weeton Rosebud L315, a January 2011-born Rawburn El Toro H774 daughter out of the Fruelands Atlas daughter Elliot Rosebud H847. This one sold to D J Brady, Co Tyrone and carries strong 200, 300 and 400 day growth rate figures combined with a Self Replacing Index of +65 and a Terminal Sire Index of +51. 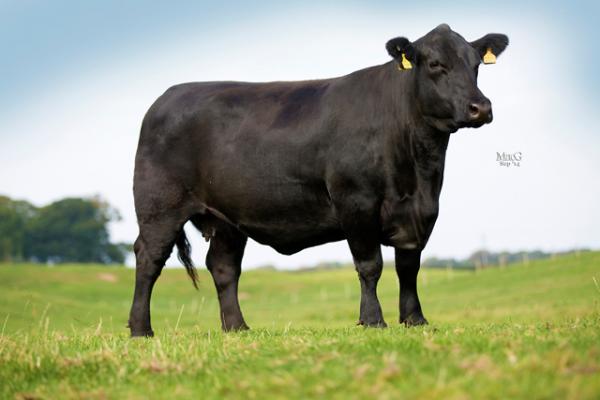 Meanwhile at 8000gns was the March 2015-born Duncanziemere Edwin J311 daughter Weeton Lady Heather R450. This one joined previous females by being knocked down to Donald Rankin. 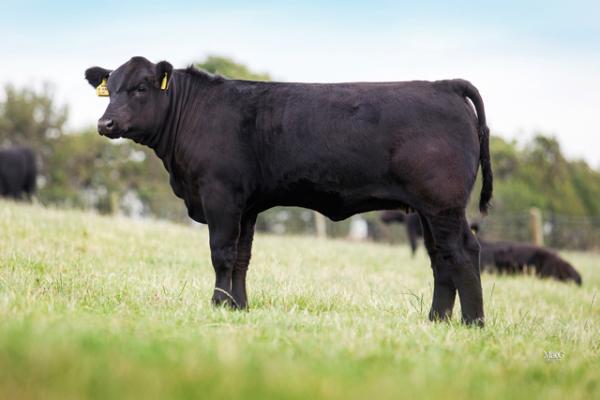 A further two females then sold for 7500gns, the first of which was Weeton Rosebud M349, an ET-bred April 2012-born Rawburn Elysium F547 daughter. This one was sold with a Te Mania Berkley bull calf at foot and having been AI’d to Gretnahouse Blacksmith to Matthew Currie, Dumfries.

The next at this money was Weeton Karama Lady R451, an ET-bred March 2015-born Peter Pershore daughter out of the Reich Poker 13P daughter Blelack Karama Lady G190. Buyers here were Andrew and Judith Denning for their Temple herd.