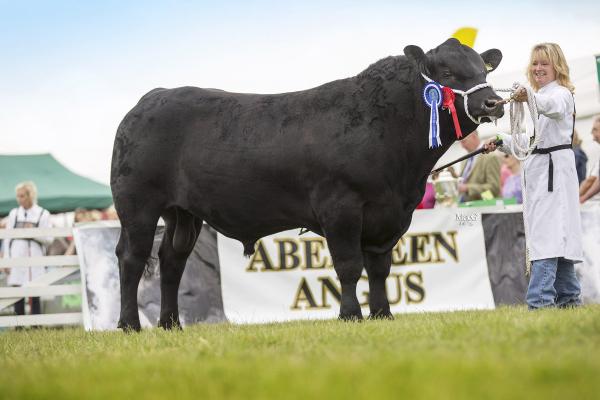 Appleby, Cumbria-based Bryan and Carole Ronan of the Jerusalem herd has won the 2015 Walkers Show Herd of the Year trophy for most points awarded for exhibiting home bred stock at specific qualifying shows across the UK. They will receive a trophy and share of the £500 prize find, kindly sponsored by Walkers Shortbread.

Delighted with his win, Mr Ronan says this is the first time he has won the award having been runner up once, some years ago. His success on last year’s show circuit came predominantly with the yearling bull Jerusalem Lord Hansard P289, a Rawburn Julio Eric L249 son who was reserve male champion at the Great Yorkshire Show and placed in the top three in his class at the Highland Show as well.