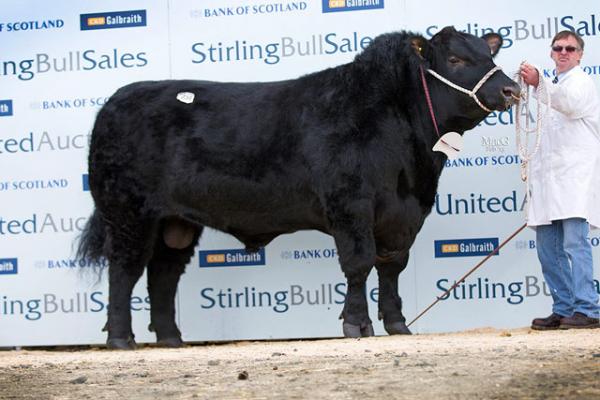 Lifting a run of trade again was Alasdair Houston selling Gretnahouse Prince Cool N623 (lot 234) for 10,000gns to the Fraser family. Another by Mac Elvis K085, he’s out of a Blelack Black Gold C717 daughter and carries a milk figure of +15 and a SRI of +40.

Then Richard and Carol Rettie have sold thier Summer national Show male champion Billinge Magic Dynamic N239 (lot 237) for 4500gns. By Rawburn Transformer, he’s out of a Rawburn Enigma G653 daughter and also carries a SRI of +64. 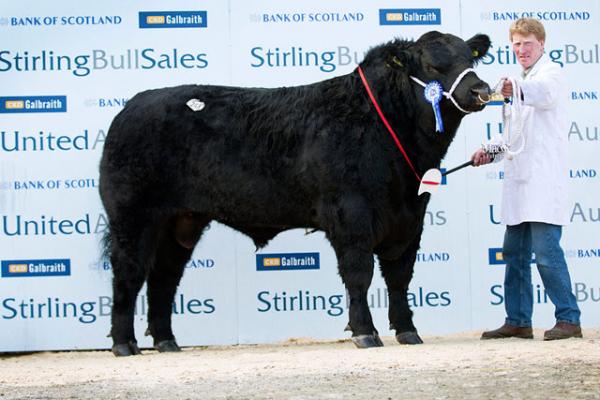 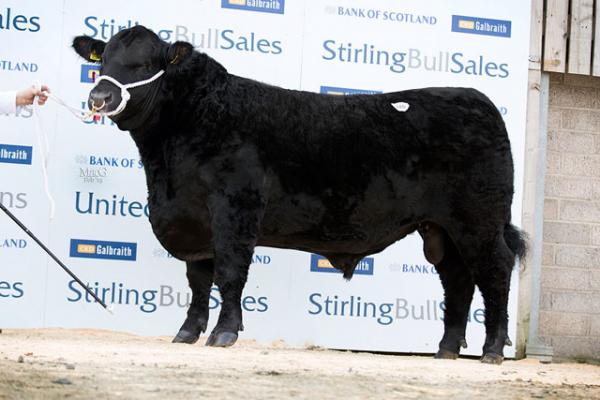 At 6000gns and selling to Robinson Farms was the Oakchurch Field Marshall L143 son Lakewood Defender N156 (lot 259). This one is out of a Transformer daughter and carries a SRI of +48.

Back in the action selling for 7000gns was Messrs Bruce with Logie Lancer N404 (lot 262).By Rawburn Enoch L309, he’s out of a Nightingale D’arcy daughter. 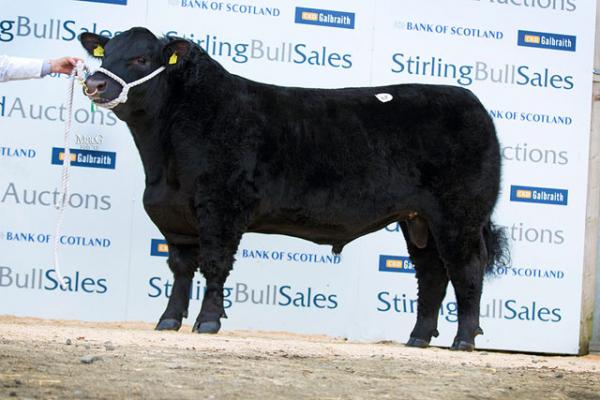 The next fromt he same home, Logie Powerhouse N407 (lot 265) went at 4000gns. This one is an Idvies Kollar J431
« Go back
This website uses cookies to ensure that we give you the best experience on our website.Accept Read More Reject
Review cookie consent