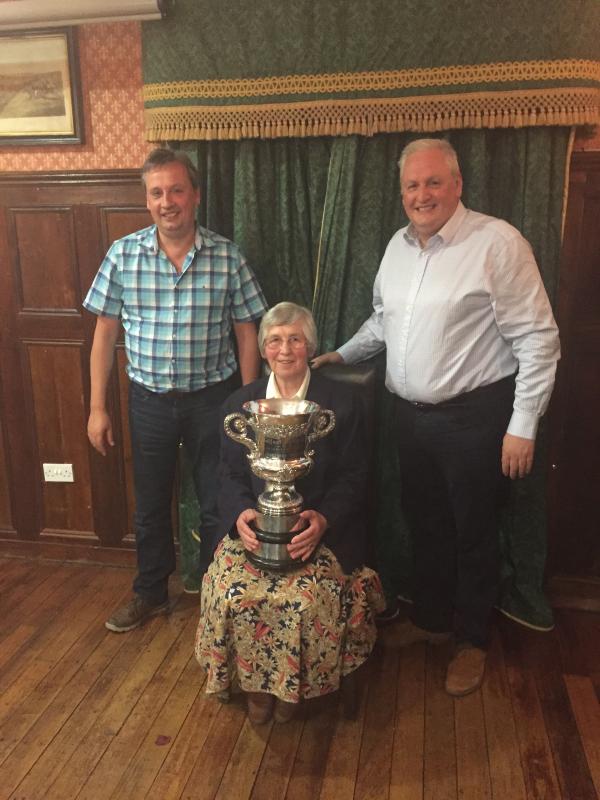 September is well underway and the society has been receiving more great news stories this week, with our members being as busy and ambitious as ever. Here is your weekly roundup of everything that has been happening over the last seven days.

Breeder of the Future:

This week we had the pleasure of catching up with Isla Shaw, age 22 from West Lethans Farm in Saline who owns the “Maree” Aberdeen Angus Herd.  Click here to find out more about Isla, from her farming background and cattle breeding experience to her top 5 celebrity dinner party guests: http://www.aberdeen-angus.co.uk/news/breeder-of-the-future-interview-isla-shaw/.

Image: Isla Shaw in the showring, taken by Ceamara photography.

We wish Isla all the best with her new career and future plans with her own Aberdeen-Angus herd.

Stay tuned for more stories over the coming weeks as we continue to interview more of our ‘breeders of the future.’

We recently saw the final YDP workshop of the year take place at Melview Angus, Gamage Hall Farm, Dymock on the 20th of August.

Milly Bersey aged 17 kindly shared her account with us. Follow this link to read the full piece: http://www.aberdeen-angus.co.uk/news/final-ydp-workshop-of-2017-melview-angus/.

A massive thank you goes out to our YDP co-ordinator Gayle, the workshop hosts and also the workshop trainers. All workshops this year have been enjoyed hugely by all the participants and would not have been possible without the time and dedication from everyone involved.

The Irish Aberdeen-Angus Association will be hosting the very best of the top pedigree and commercial Aberdeen-Angus cattle at the 2017 National Ploughing Championships from September 19th – 21st. Several of the big winners from the pedigree show circuit have already been confirmed to attend, alongside a selection of the very best crossbred stock from the leading commercial herds in the country. For more information please visit: http://www.aberdeen-angus.co.uk/news/2017-national-ploughing-championships/

We look forward to seeing you all there!

We are excited to announce that we have recently started advertising for a new Chief Executive Role within the Society. You will be able to see the job advert in this week’s Scottish Farmer and Farmers Guardian and also next week’s edition of Farmers Weekly and The Irish Farmers Journal. Alternatively you can view the advert online here: https://jobs.fwi.co.uk/job/1401350565/chief-executive-perth/

Keep a look out for sponsored store sales in your local area. We will be releasing dates for store sales across the UK next week!

The results are still coming in for this year’s show season.

Saintfield Show was held on Saturday the 17th June. The Aberdeen-Angus champion was awarded to Gail and Sam Matchett with Briches Lady Holly. 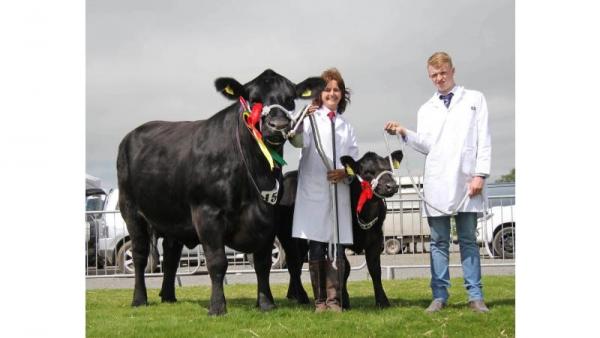 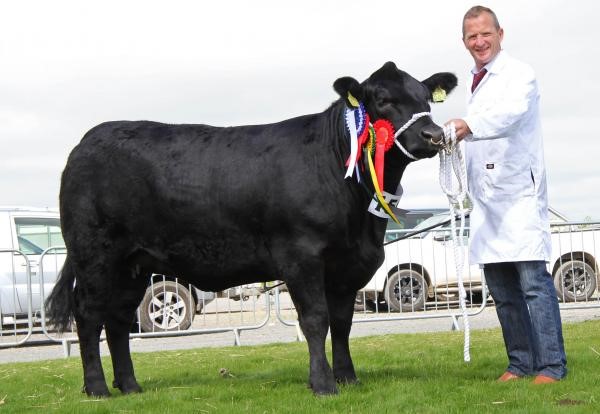 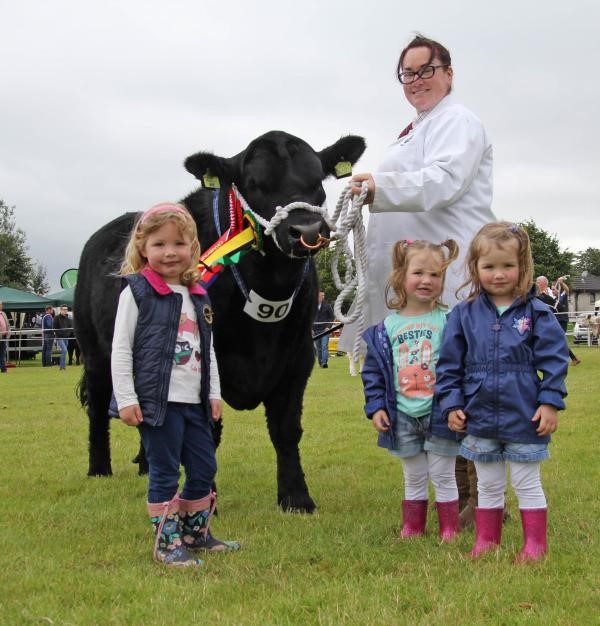 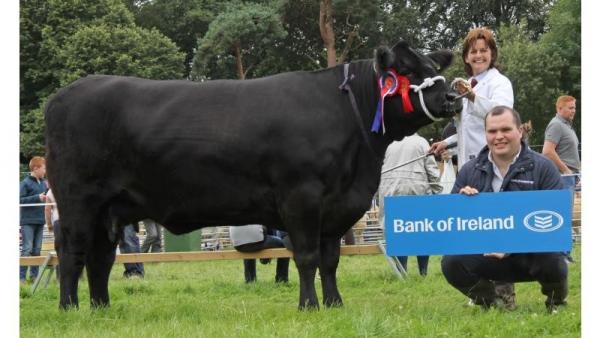 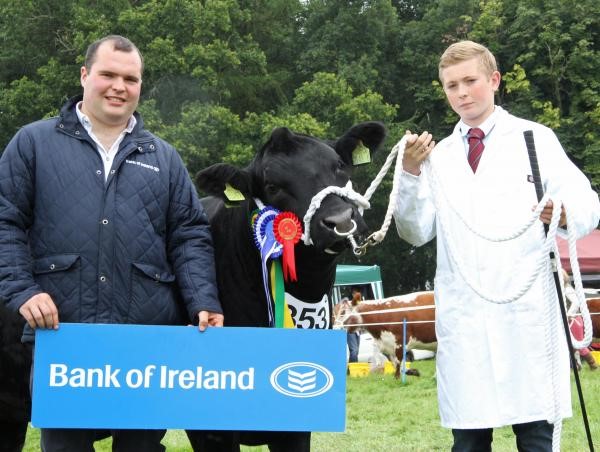 William Noble, Danske Bank, presented the Aberdeen-Angus championship award to Alan and Lana Cheney from Trillick who exhibited Lana Juno Erica at this year’s Fermanagh County Show took place on the 1st and 2nd of August. The reserve championship was awarded to Edwin and Alan Morrison from Maguiresbridge with Drummeer Blackbird P455.

The 150th Bucks County Show took place on the 31st of August 2017 and all Aberdeen-Angus classes were judged by Mr D Jeary. The overall Champion was awarded to Temple Rosebud R653, Temple Farm (Chedzoy) ltd and the reserve champion went to Warrenho Elmolo L39 from A E & C R Bishop. See the full results here: http://www.aberdeen-angus.co.uk/news/bucks-county-show-results/ 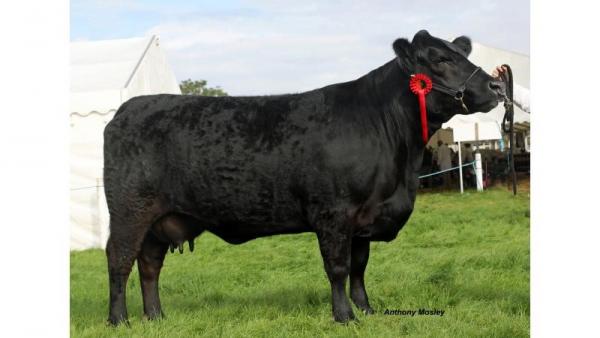 We wish you all the best weekend and look forward to hearing all your news and stories next week!