We see another week go by with yet more great news and activity from the Society. Here is your weekly round up in case you missed any of the exciting action:

The Royal Highland Show was particularly special this year as it married in with the World Angus Forum, bringing participants and friends from all over the world. We caught up with Doreen Cormack who gave us an insight into this year’s Royal Highland show Champion, Carlhurlie Darcie. Read the full piece here: http://www.aberdeen-angus.co.uk/news/champion-focus-carlhurlie-darcie-royal-highland-show-2017/.

We recently caught up with a new member of the team at Pedigree Cattle services to find out about her first few months in the role. Amy Johnstone has been working at the headquarters in Perth for a few months and is loving every second of it! It was great to get her account of the job, how she has settled in and what she has learnt since being a member of the team. Read the full interview here: http://www.aberdeen-angus.co.uk/news/pedigree-cattle-services-meet-a-member-of-the-team/ 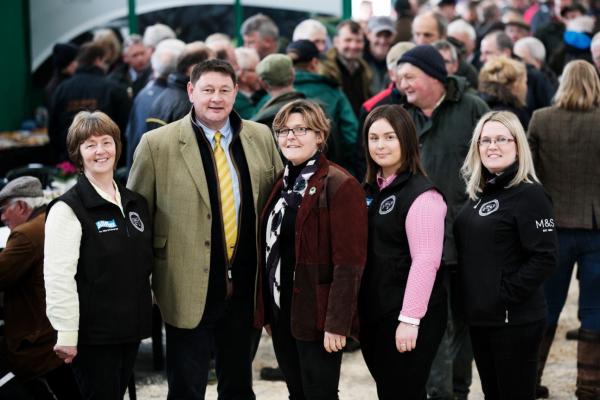 In case you missed it, Andrew Shufflebotham shared information with us from AHDB Beef & Lamb. Representatives of the beef and lamb industry are currently being called upon to share their thoughts on the future of carcase classification as part of a call for views by AHDB Beef & Lamb. To read the full piece and find out how to be a part of the discussion please click here: http://www.aberdeen-angus.co.uk/news/calls-for-industry-views-on-carcase-classification/.

The Connaught/Leinster Aberdeen-Angus club are holding yet another annual herd competition. The herd inspections are planned for the weekend of the 29th and 30th of September and the 1st of October. All prize winners will be announced and awarded at the presentation on the 1st of October.

Anyone from the area can enter the competition by joining the club for €20. Please contact Ciaran Gorman with any enquiries: ciarangorman321@gmail.com or 0863918988.

We have received the results from Cappamore Show and Mohill Show. Cappamore Show, which took place last weekend, saw Mogeely Miylo P291 taking the champion spot after being awarded reserve senior champion at the National Livestock Show just 6 days prior. Continuing the celebrations for Albert & Jennifer DeCogan’s stellar run of results this year.

The reserve champion at Cappamore was awarded to Portauns M Dockery 748 from John & Laurence Lynch. There was a larger than normal entry of Aberdeen-Angus cattle that were judged by Mr. Michael Barron.

We have also been gathering results from more shows that have happened throughout 2017 including Ballymena show and Lurgan’s 105th annual show.

Ballymena show, on the 27th of May saw the Aberdeen-Angus championship being awarded to Knockoneill Eston Ann S022 from James Mallon and the reserve champion spot being awarded to Drumdow Primera N005 shown by Michael Lagan. 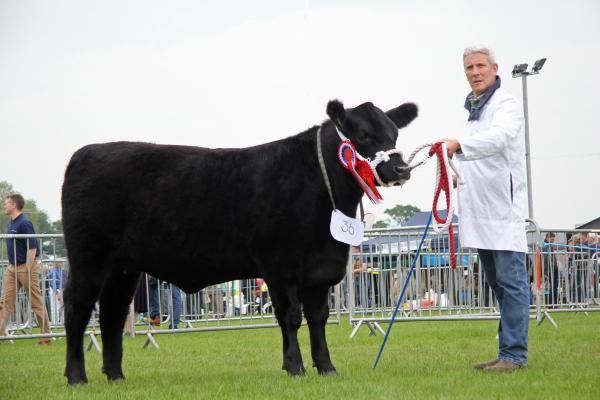 The champion prize went to Dartrey Elliott from Hylda Mills and Brian Johnston at the Lurgan show and the reserve championship prize was given to Brookhall Velvet from Eric and Judith McClelland. 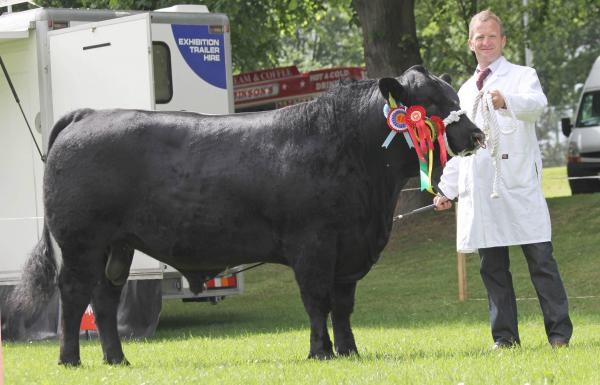 We will be sharing more show results from throughout 2017 across the next week, so keep your eyes peeled!

A great interview piece from Amy Johnstone about her first few months in the job will also be coming your way soon. Amy recently joined the team at Breedplan and is having a great time so far.

We hope you all have a great weekend and look forward to hearing all the stories next week!