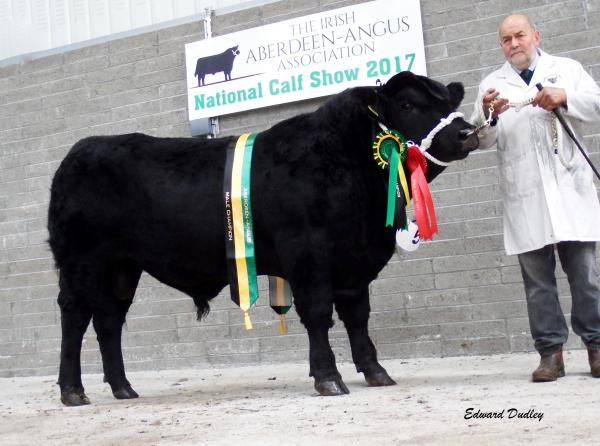 With lots of landmark activity happening in the coming weeks, from Review planning to the Stirling bull sales, this week has been as busy as ever! Here is your weekly round-up of everything that’s been going on here at the Society:

This year’s National Aberdeen-Angus Calf Show, held at Carrick-on-Shannon saw the Mogeely and Drumbeera Aberdeen-Angus herds take the top prizes. Attendance at the new venue was busier than ever and the standards of entries this year were exceptionally high as noted by judge Mr. Alwyn Armour of the Woodvale Aberdeen-Angus herd. This year was also a milestone for being the first time that calves from Northern Ireland were in attendance, making it the only show to have herds exhibit from both sides of the border. Read the full results here: http://www.aberdeen-angus.co.uk/news/irish-national-aberdeen-angus-calf-show-results/ 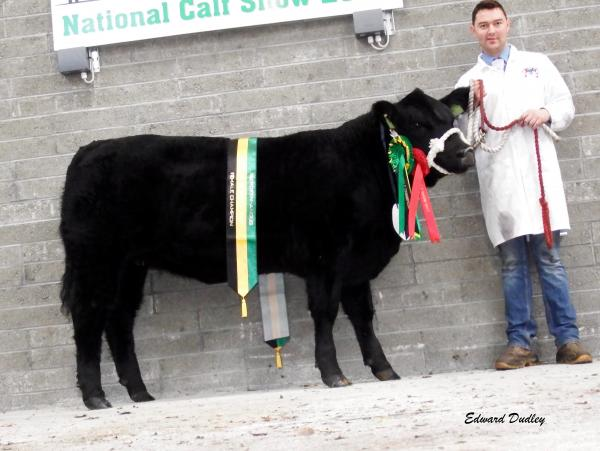 A couple of our younger New Zealand delegates shared their WAF 2017 memories with us and we were delighted to share the first of two lovely letters we received. The first letter was written by Jessica Johnstone, and everyone on the World Angus Forum committee and here at the Society would like to thank her once again for her kinds words. We look forward to sharing the second letter with you next week, which was written by Jessica’s brother Lindsay, also known as the ‘Kiwi Kid.’ In the meantime, read the full letter from Jessica here: http://www.aberdeen-angus.co.uk/news/jessica-johnstone-my-waf-memories/

Image: Jessica enjoying her time at the WAF 2017

We also shared some photographic memories with you this week from the Tillyfour visit. The gathering featured a magnificent re-enactment of Queen Victoria and Prince Albert’s visit to Tillyfour to be shown the cattle all those years ago. It was great to welcome so many herds from the North East Aberdeen-Angus Club gathered together for the event.

Stars of the Future Calf Show:

We are very much looking forward to the return of the Stars of the Future Calf Show to United Auctions, Stirling on Saturday the 11th of November. The show is a great opportunity to interact with the Aberdeen-Angus breed from a breeder, buyer and spectator perspective. This year the Aberdeen-Angus section will be judged by Dallas Allen, renowned stockbreeder and Council member from Alnwick. We caught up with Carol Rettie about the background and benefits of the Stars of the Future initiative. Find out more here: http://www.aberdeen-angus.co.uk/news/stars-of-the-future-calf-show/ 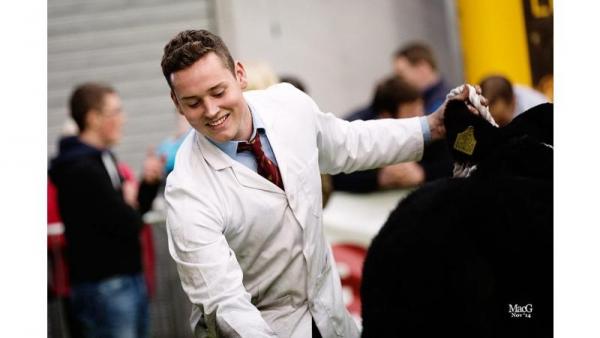 Image: Mark Wattie is all smiles at the 2014 Stars of the Future Calf Show

We would love to hear from you! If you have any information on local shows and sales, including calf sales or other general news stories about what our members are getting up to then please get in touch with leanne@denvirmarketing.com.

The 2017 Stirling Bull Sales gets underway this weekend! The Aberdeen-Angus schedule is as follows:

Sunday 22nd, 11am: Show of Aberdeen-Angus females followed by bulls

All members should’ve received a reminder email this morning to fill in and submit their advert booking forms if they haven’t already done so. The advert space has been selling brilliantly and it’s filling up quickly, so please do send your forms in to the guys at Denvir as soon as possible so that your space can be secured.

The Denvir team will be present at the Stirling Bull Sales on Monday 23rd October, where they’ll be taking bookings and answering any questions you might have about advertising and your options. We’re excited to share with you this landmark 100th edition when all is finalised and printed!

From all at the Society, we hope you have a great weekend and look forward to seeing many of you at Stirling in the coming days.