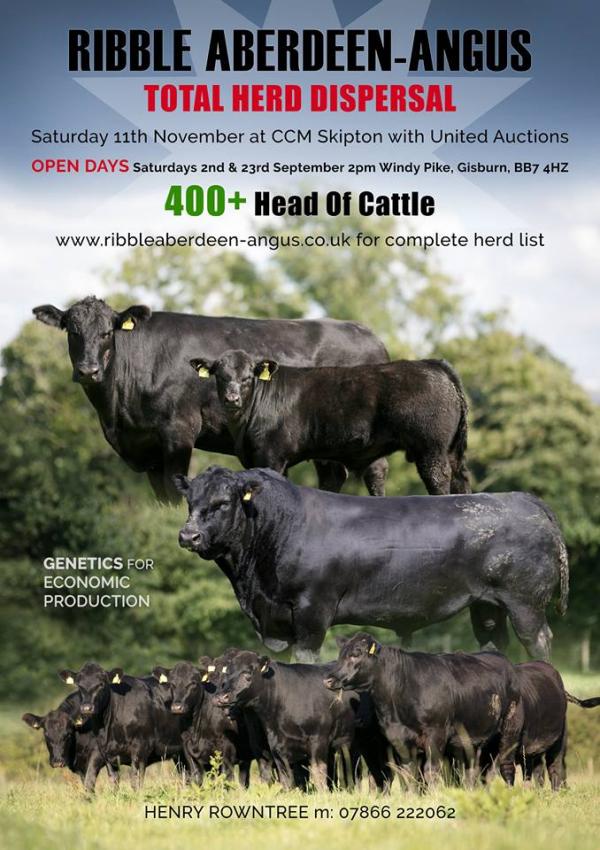 As the Society moves into September we look back on another great week of news and activity. Here is your weekly update to make sure you haven’t missed any of the exciting action:

We have now received the full programme for the Stirling Bull Sales in October. Click the following link for more information, look forward to seeing you all there! http://www.aberdeen-angus.co.uk/news/stirling-bull-sales-october-2017/

The Ribble Aberdeen-Angus herd open day is taking this Saturday the 2nd of September from 2pm, at Windy Pike, Gisburn, BB7 4HZ. The sale will take place on Saturday the 11th of November. All welcome! For more information, please call Henry Rowntree on 07866 222062.

We are fast approaching the YDP final at the end of September and have been receiving great feedback from our member’s experiences at the final few YDP workshops.

The Cornwall YDP workshop took place on the 5th of August. One of the young enthusiasts who was attending was Kian from Launceston. Read the full account of his time at the workshop here: http://www.aberdeen-angus.co.uk/news/youth-development-programme-cornwall-workshop/

The North of England workshop took place on the 13th of August. Read the full account of Emily Wilson, age 17, from Thirsk: http://www.aberdeen-angus.co.uk/news/north-of-england-ydp-workshop/

The deadline is Friday the 8th of September, so you still have time to submit your EUROP industry views. For more information or to find out how to be a part of the discussion please go to http://www.aberdeen-angus.co.uk/news/calls-for-industry-views-on-carcase-classification/.

The biggest award in Munster, the annual provincial trophy, which is awarded to the best Aberdeen-Angus in the region was presented to Albert & Jennifer DeCogan, Killamuckey, Castlemartyr, Co. Cork for the sixth consecutive year with their senior bull, Cheeklaw Jake Eric R535 at the Dualla Show last weekend. Find out more here: http://www.aberdeen-angus.co.uk/news/munster-provincial-trophy-goes-to-mogeely/ 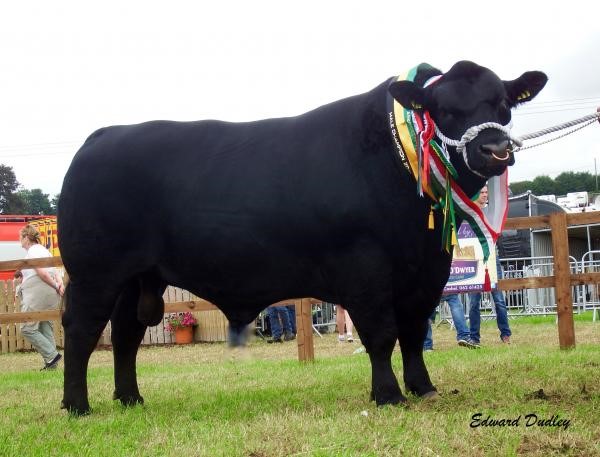 The brand new Munster bull and heifer calf of the year competition reached its finale at the Dualla Show last  weekend with champion and reserve titles being presented in both male and female calf sections. See the full results here http://www.aberdeen-angus.co.uk/news/inaugural-munster-calf-champions-crowned/ 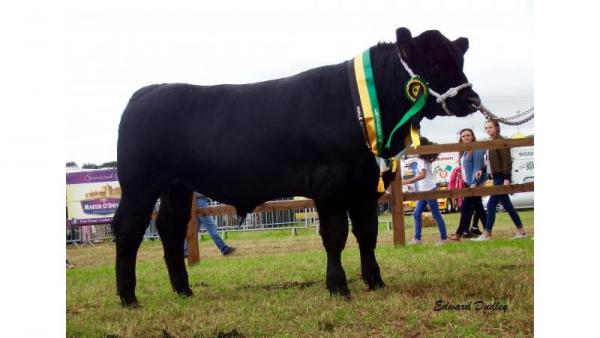 We have been contacted by Niall Boyd, a student from the University of Glasgow who is conducting a study into the treatment of calf scour in Scotland. We are calling all our members to benefit the study and aid Niall’s research by kindly completing his questionnaire. Please find out more information here: http://www.aberdeen-angus.co.uk/news/research-treatment-of-calf-scour-in-scotland/

Armagh show was held on Saturday the 10th of June. The overall Aberdeen-Angus champion on the day was Dartrey Elliot, exhibited by Brian Johnston, Scarva (pictured above.) 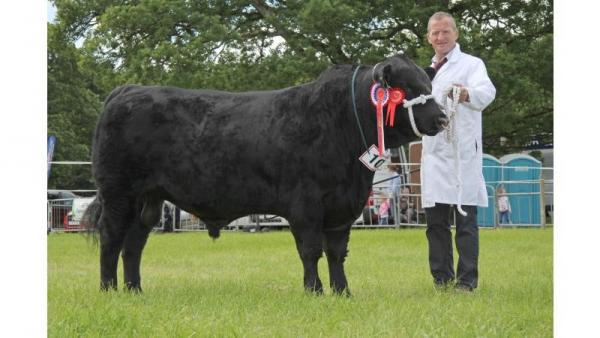 Ballymoney Show took place on the weekend of the 3rd of June. The overall Aberdeen-Angus champion was David McCollum with Tonley Palacos K715, owned by Sam McCollum, Bushmills. 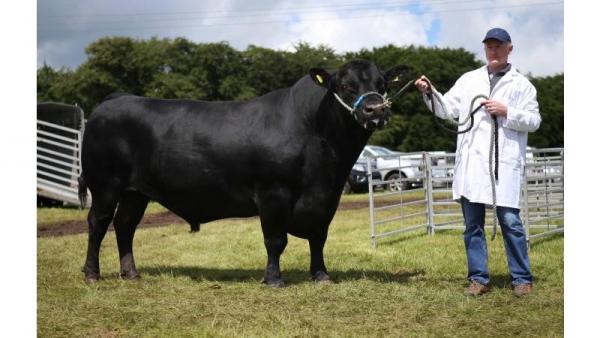 At the Berwickshire County show Rulesmains Karen L239 from the Rulesmains was crowned champion and the reserve champion spot was awarded to Gordon Brooke Estate with Linton Gilbertines President. See the full results here: http://www.aberdeen-angus.co.uk/news/berwickshire-county-show-results/ 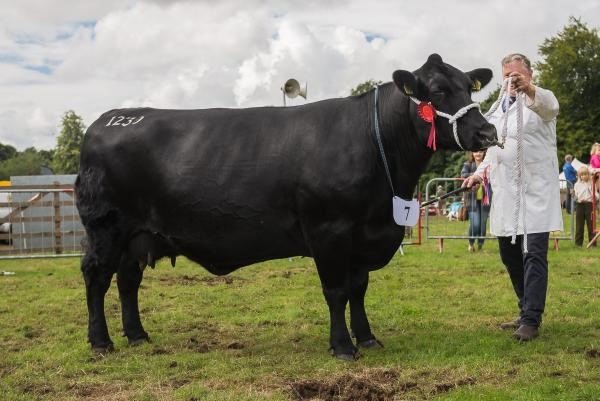 We hope you all have a great weekend and look forward to hearing all the stories next week and keeping you posted with more news and results!