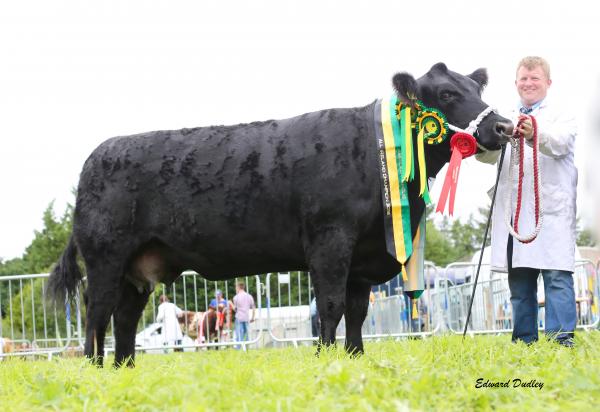 The annual All-Ireland Aberdeen-Angus Championships were staged at the 91st Mohill Show over the weekend with a record entry of over 100 cattle catalogued for this year’s finals. The All-Ireland Aberdeen-Angus championships are the pinnacle of an extensive showing circuit in Ireland and all four provinces were represented on the day with up to 18 entries paraded in front of judge Mr. Clive Jennings, Boulteen, Enniskeane, Co. Cork in some of the classes. Mr. Jennings thanked the Irish Aberdeen-Angus Association for the great honour of being selected to officiate over this year’s show and described the line-up of cattle present on the day as spectacular right across each and every class. He concluded by complimenting the breeders and exhibitors on turning out the cattle so well and extended his warmest congratulations to each of the winners.

The top accolode of the day, the supreme All-Ireland Aberdeen-Angus championship, was awarded to Michael & Niamh Barron, Grange, The Rower, Kilkenny, Co. Kilkenny with their senior cow, Ashtown Katie. This one is sired by the AI bull, Goulding Jumbo King K436 and was shown with a Spring 2018 born heifer calf at foot. No stranger to the winner’s enclosure, she has put together a spectular show record having previoulsy been awarded the RDS Champion of Champions award last Spring on the back of an incredible 2017 show season and was also a former 1st prize winner at the All-Ireland Aberdeen-Angus Championships as a yearling heifer back in 2015. The day’s master judge, Mr. Clive Jennings described his supreme champion as a ‘hard-working and productive cow with oodles of breed character and fantastic ring presence”. She also proved to be a very popular choice with spectators ringside with rapturous applause on the moment she was tapped out as champion.

Conor Craig & Amanda Bogan, Coolarty, Edgeworthstown, Co. Longford secured the overall junior championship and reserve supreme All-Ireland Aberdeen-Angus championship with their stylish young heifer calf, Millbawn Aurora T238. This one is sired by Netherton Mr Brazilian E377 and is out of Gigginstown House Another Level M955, who is a Friarstown Empire J160 daughter. One of the youngest Autumn 2017 born heifers exhibited on the day, this one beat out tremendous competition from a mighty entry of young bulls and heifers to win the junior championship before going one step further and taking the reserve supreme Aberdeen-Angus championship. It was the first time in several years that a young calf has placed in the overall championship line-up and marked the contiunation of a fantastic show season for the Craig & Bogan families after they had won the reserve supreme championship at Tullamore Show just a week ago with their show cow, Millbawn Nancy. 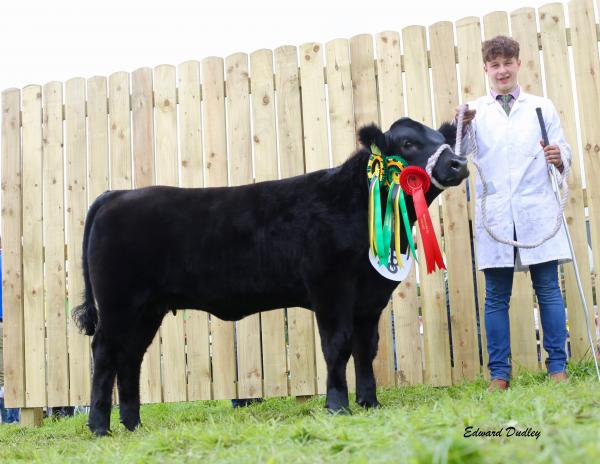 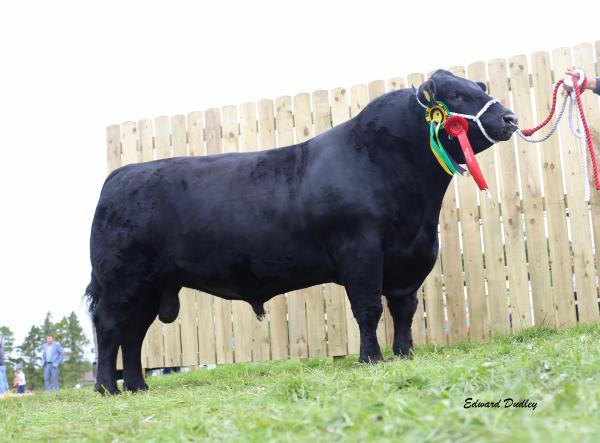 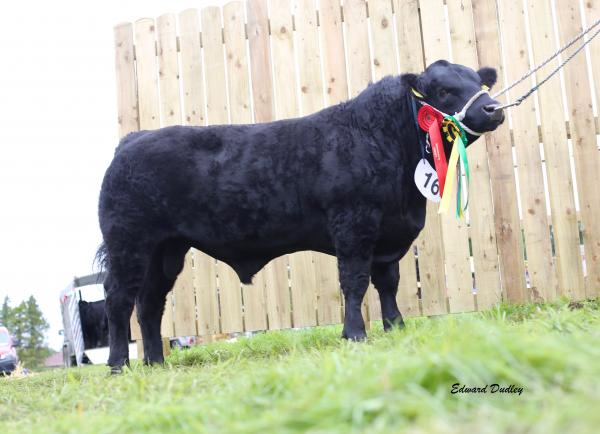 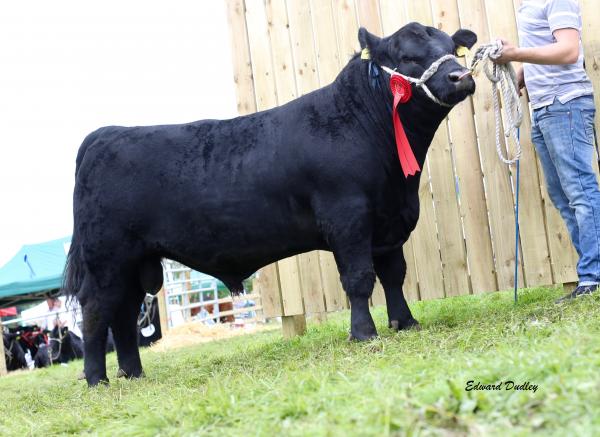 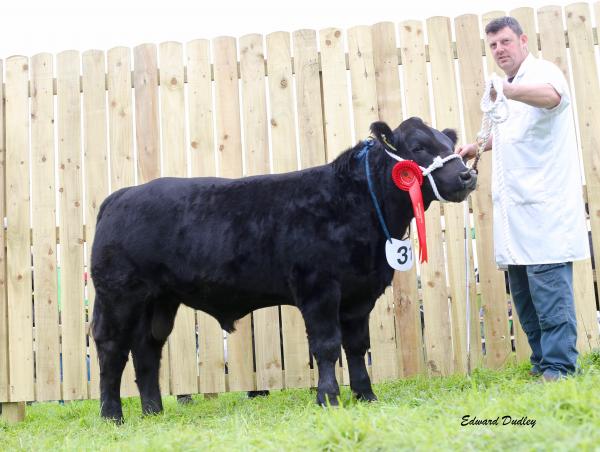 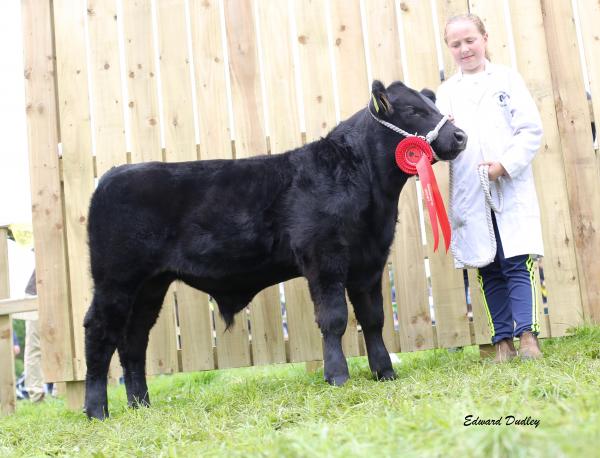 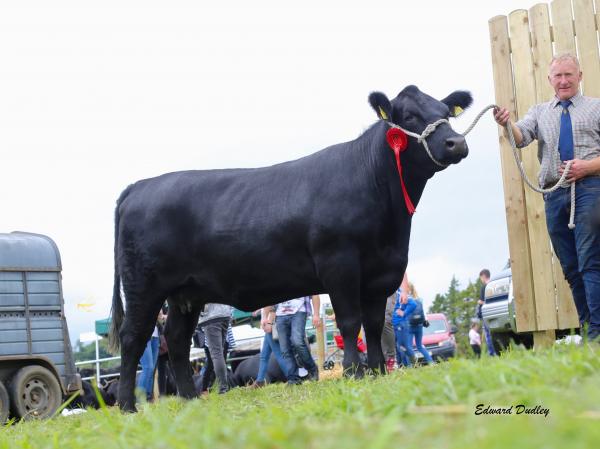 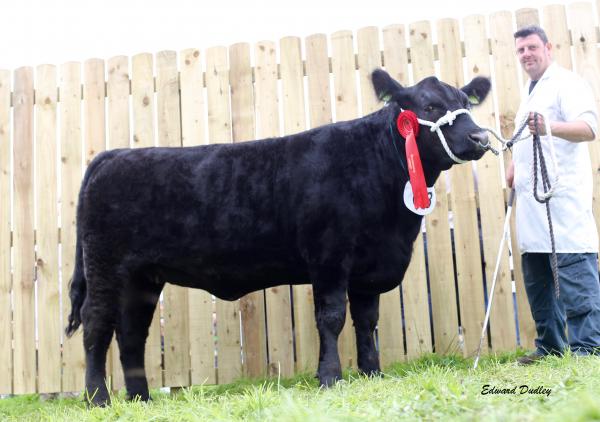 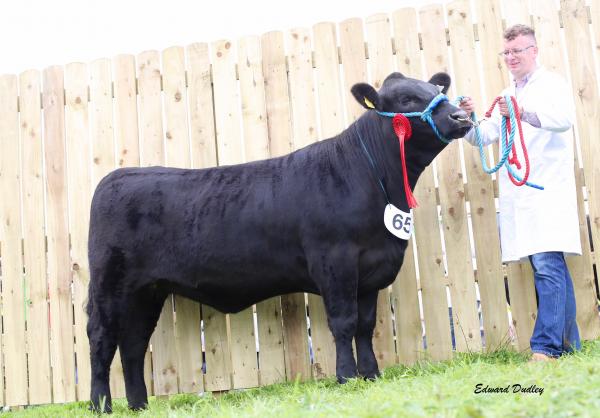 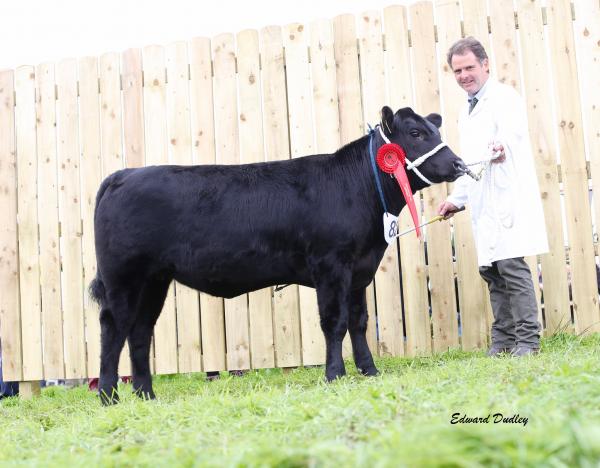 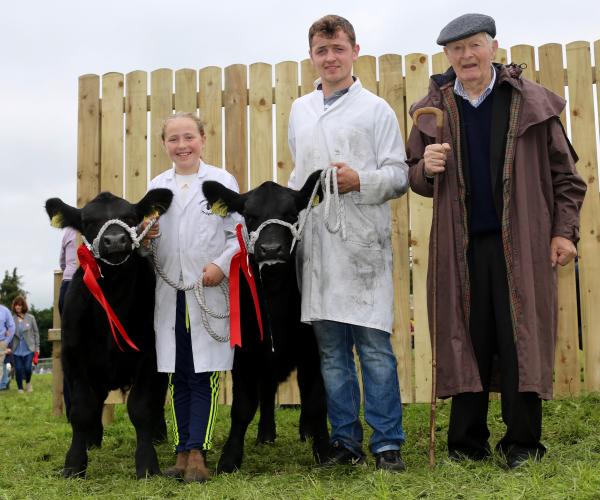 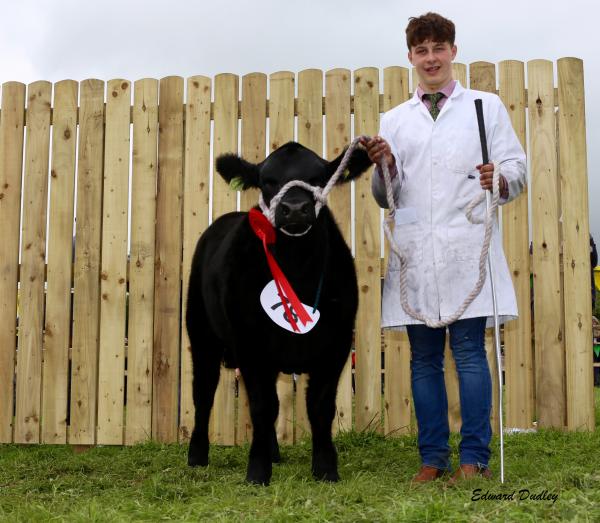 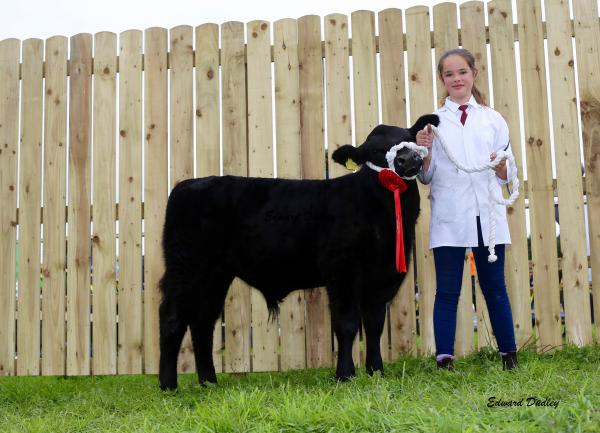 Some general shots from the show: 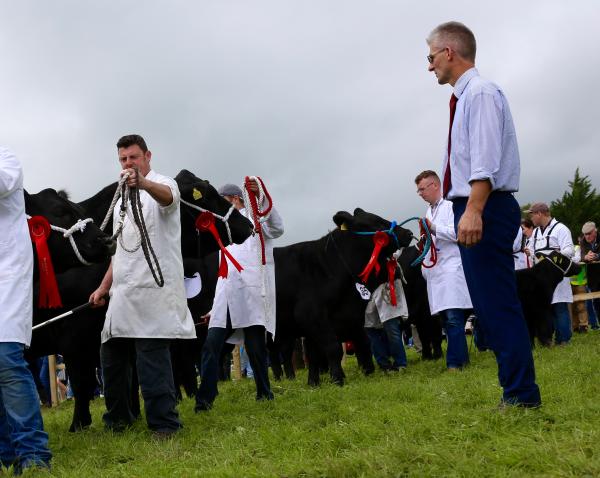 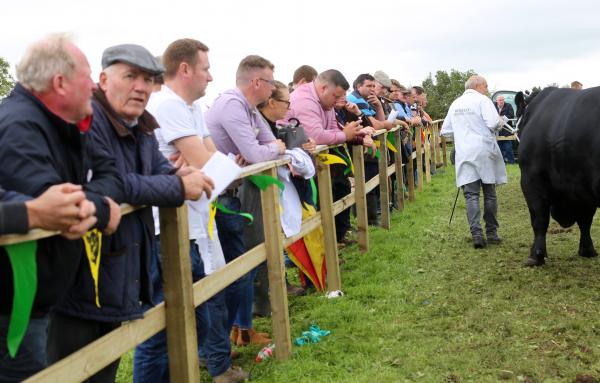 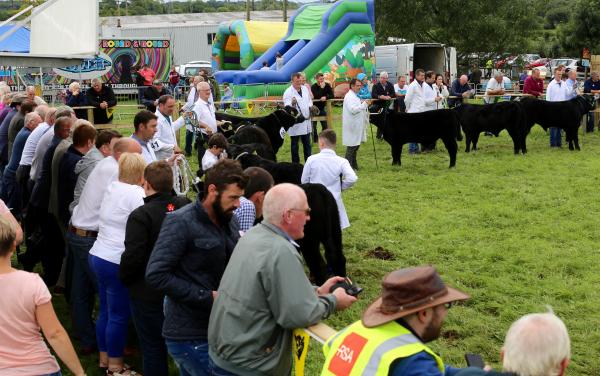 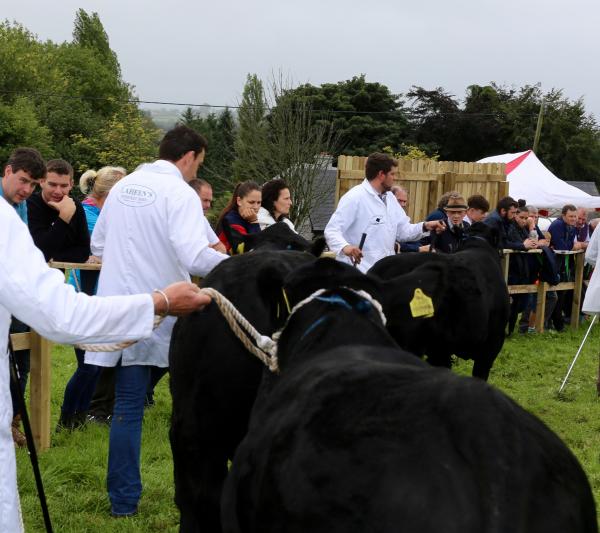