Females to the fore at Junior Championship Show 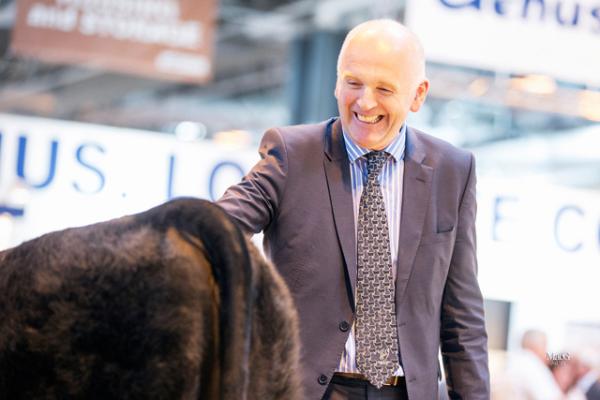 It was ladies’ day at the NEC Birmingham when the females took the top two spots in the Junior Championship Show under judge Neil Wattie from the Tonley herd. 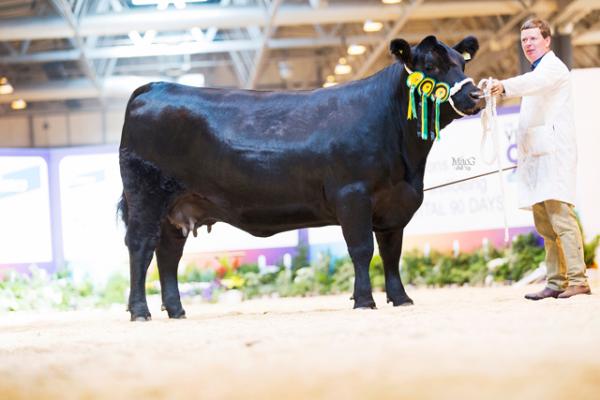 “The champion was very well grown for her age, she shows tremendous breed character and all the attributes to make a very good cow. For a two year old she is doing a brilliant job of rearing her calf,” commented Neil Wattie.

Following her in to reserve spot was Retties Lady Ruth P280 from Donald Rankin. Born April 2014 she is by Rawburn Elysium F547 and out of Wall Lady Ruth E397. This heifer was reserve female champion and junior champion at the Royal Highland Show this year, following in the footsteps of her full sister who took the same tickets in 2014, Ruth P280 has also been breed champion and reserve interbreed at Central and West Fife and Doune and Dunblane Shows this summer. 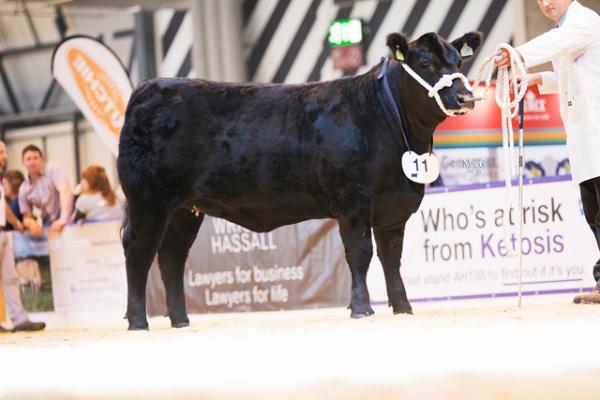 In the male championship Shadwell Estates were tapped forward as winners with Shadwell Jimuta Eric P729, a Netherallan Peter Pershore E052 son. Born January 2014 he is out of Shadwell Jury Erica K468, this is the first major win for this bull who has regularly stood second. 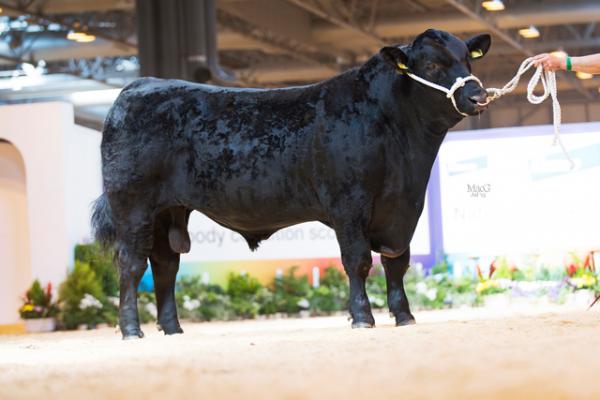 Reserve here was Edward and Clare Jones’ second prize winner from the same class, Rull Fusion P164. He is a Netherton Big Edition H460 son out of Rull Frances K114. Last year he was male, Aberdeen-Angus and native champion as well as reserve overall champion at Cornwall Calf Show and male champion at South of England Calf Show. 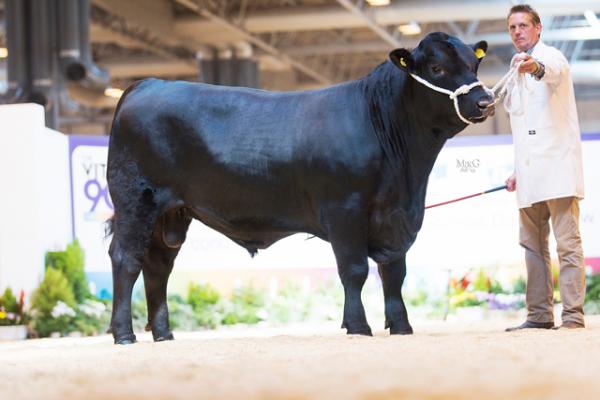 A special award for the best calf went to the September born heifer calf HW Frances P827 from Highland Wagyu. Sired by the American sired S A V Brave 8320 she is out of Netherton Frances M697 and is a granddaughter of the 2013 Royal Highland Show champion. 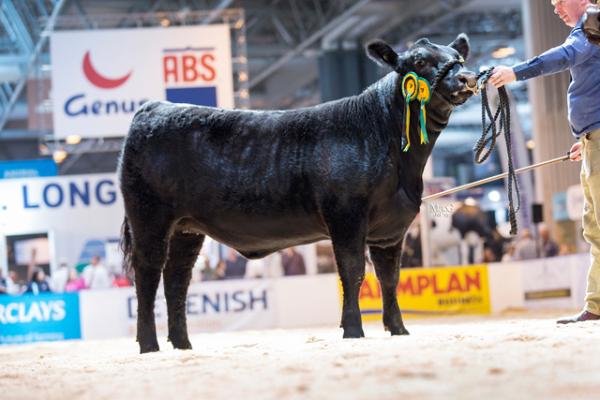 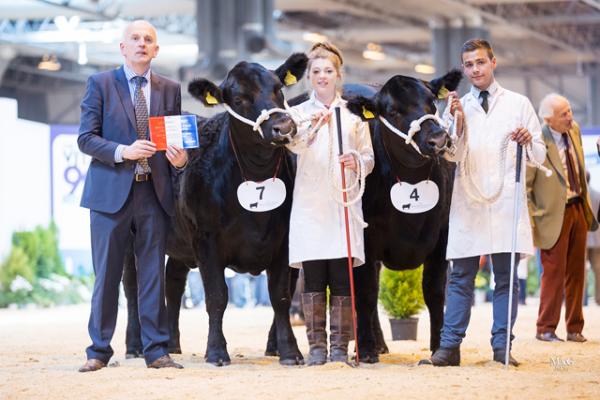 Female born on or between 1st January and 31st March 2014

Male born on or between 1st January and 31st March