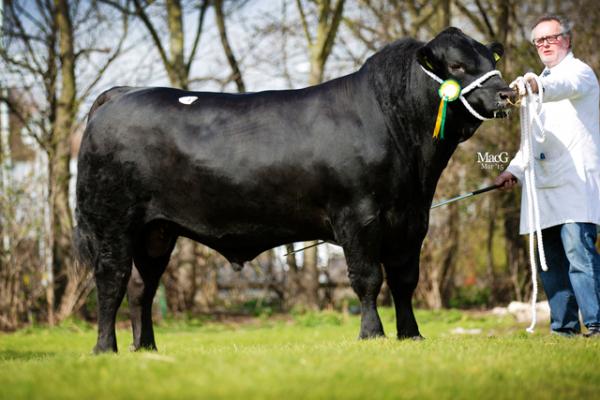 Aberdeen-Angus trade topped at 3000gns on two occasions today in Newark for the English Premier Show and Sale, the first of which was the first prize Tree Bridge Jentry N425 from David and Penny Evans. This one is an Abberton Dazzle G160 son out of a Tree Bridge Edwin D076 daughter. This one sold to SDJ Blagg, Lutterworth, Leics.

The next at that money was Judy Gardner with Eckington Evan N227, a Nightingale Kash L609 son out of a Rawburn Elysium F547 daughter. This one carries a TSI of +44 and a SRI of +54 and heads to C W Foster Fordham Farm, York. 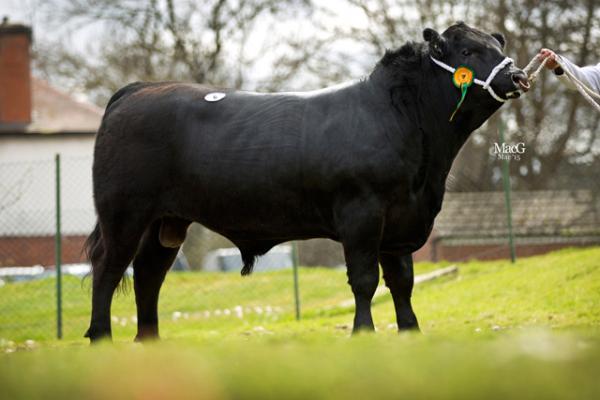 Then at 2200gns was Tony Foster selling Rotherwick Pluto P106, a Rawburn Edge J983 son born March 2014. This one is out of a Gaston Wood dam and found a new home with Messrs Bartram, Stafford. Meanwhile, the pre-sale show champion St Fort Poldark N248 sold for 2000gns. This one is a Netherton Keystone G440 and was knocked down to W Buxton, Notts.

Of the female offering, top price was 1400gns for the female champion St Fort Etrilla N268 from Andrew Mylius. By Netherton Keystone G440, she’s out of a Fordafourie Kris B300 daughter and found a new home with J G Green and Sons, Humberside. 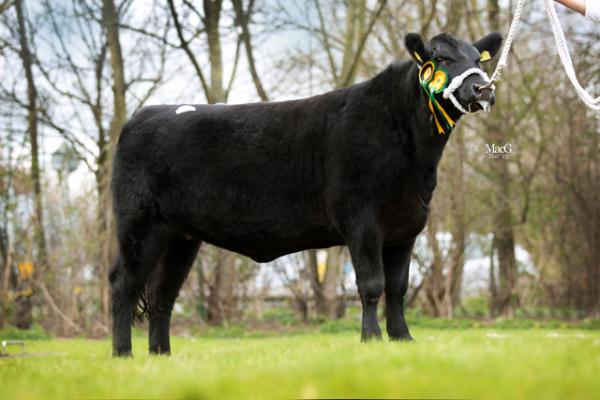 The reserve female champion Abington Blue Lilian from Michele Wilde sold just shy of that price at 1300gns. This one is by Abington Ramrod J693 and heads to Rand Contracting, Hertfordshire.