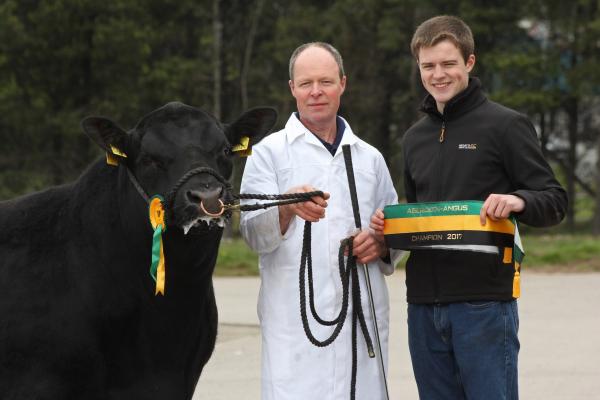 Three lots shared the top price tag of 3,000gns, and following a complete clearance auctioneer Stephen Redmond confirmed that many bidders went home empty handed. Four bulls were traded to average £3,045 – an increase of £750 on this time last year.

First to sell was the male champion Kiltariff Denver R816 TSI+35 SRI+41, a June 2015 entry exhibited by Kenneth Bready, and son Steven, from Rathfriland, County Down. Sired by the Rawburn Edge J983 son Tonley Pele M841, he is the eleventh calf bred from the Blackbanner X1 of Idvies daughter Kiltariff Diana C604. The ten-cow herd, founded in 1980, is no stranger to the championship plaudits at the society’s Dungannon show and sale. Buyer was Patrick Hawthorne from Downpatrick.

Judge Sean McKiernan from County Cavan awarded the reserve championship ribbons to the July 2015 Rockvale Maybe R461, bred by first-time exhibitors Paul and Hugo Hanna from Dunadry, County Antrim. Sired by the Nightingale Regent R27 son Beechview Queens Warrior E421, his dam is Lana Maybill K706 – one of 14 cows in the herd. This one came under the hammer at 2,600gns, selling to Richard Thompson from Aghadowey. 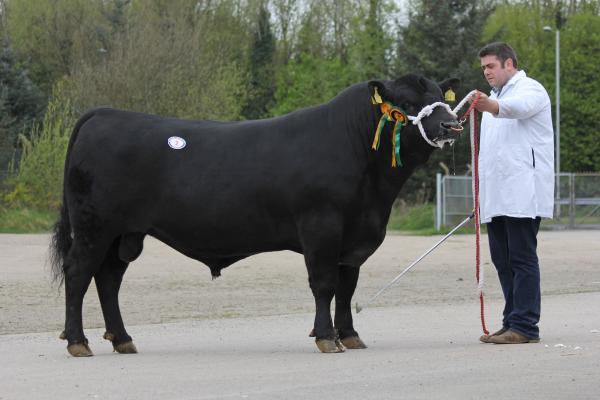 The third placed Priestland Ben R696 sold at 3,000gns for Sam McCollum, Bushmills. Sired by the Ankonian Elixir 100 son Tonley Palacios K715, he is out of a home-bred Drumlone Euro daughter. Buyer was David Cameron from Coleraine.

Females peaked at 2,050gns, paid to Adrian and Graeme Parke, Strabane, for the third placed Coolermoney Ruth S596. This eleven-month-old heifer was sired by Netherton Mr Brazilian E377, and is out of the Coneyisland Legend E112 daughter Coolermoney Rosita J003. She secured first prize rosettes at the NI Aberdeen Angus Club’s calf show and the Pedigree Calf Fair last November. Successful bidders were Kenny Preston, and daughter Leah, for the Dunbreen Herd based at Omagh.

Also joining the Dunbreen Herd at 1,250gns was the female champion Drumawhey Rose S973, a fifteen-month-old heifer bred by Timothy Scott from Newtownards. She was sired by former stock bull Clooncarne Kyle, and is out of a home-bred dam by Old Glenort Knockmore J153. 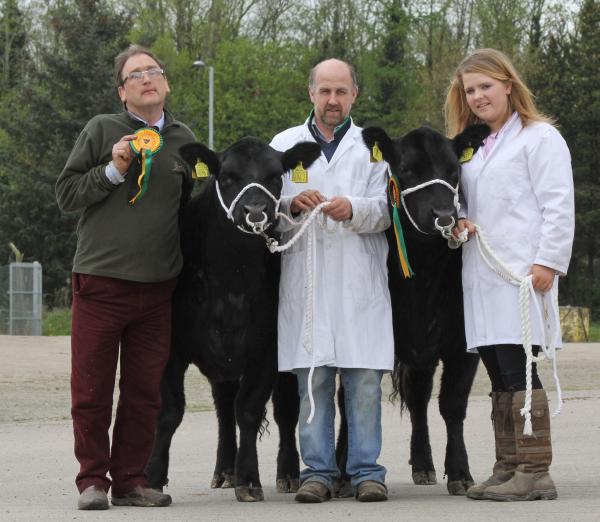 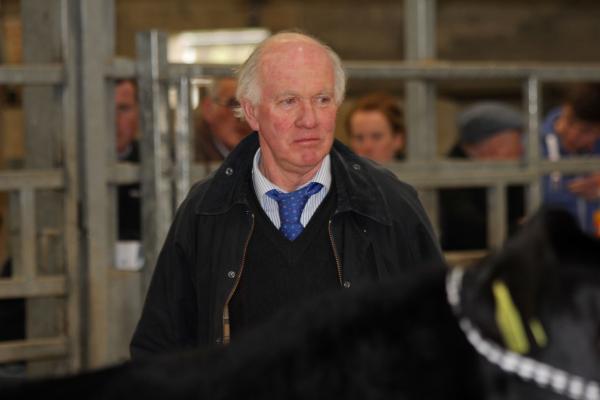 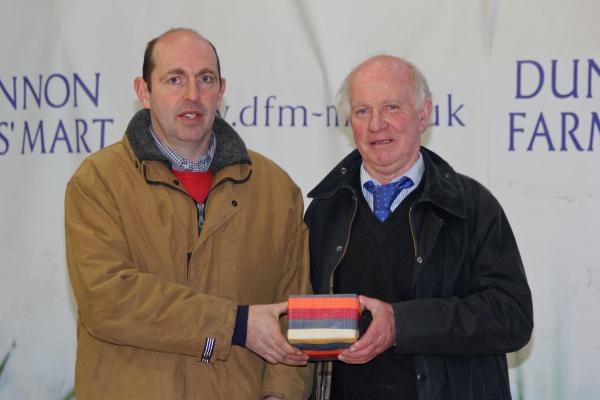