Crowds out in their numbers for the October Stirling Bull Sales 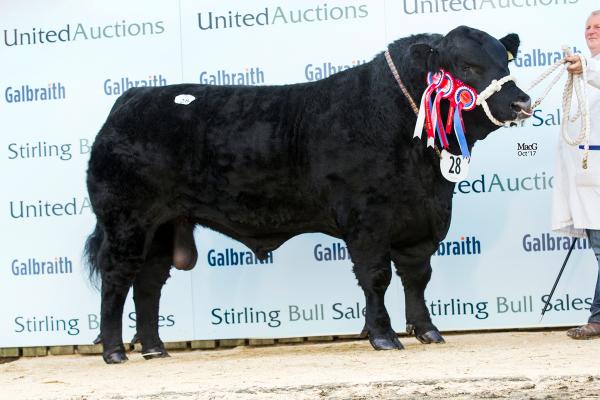 The Autumn Stirling Bull Sales are always a stand-out moment on the agricultural calendar, and this year was no different. From the bull inspection right through to the sales of Aberdeen-Angus bulls, females and calves on Monday, there was some magnificent cattle on show throughout, with some great prices coming to the ring. The sales also featured the dispersal of the Cheeklaw Herd of Aberdeen-Angus which featured some great prices particularly in the female section, which we look forward to bringing you a separate piece on. Commenting on the events at Stirling, Society President Alex Sanger said:

‘’We’ve had a very good show and sale this October. There was a lot of buzz pre-sale which was followed up on the day. We’ve seen a number of good animals going to commercial breeders, and I think the last few days have been great for the breed. There’s been good year-on-year growth in terms of numbers sold recently, which is excellent news.’’

Sunday the 22nd October saw the much-anticipated show of Aberdeen-Angus females and bulls where spectators were treated to a wonderful show of cattle in all classes. On the day, judge Robert Clarke of the Shadwell Estate made Linton Gilbertines President S021 of the Gordon Brooke Estate the Intermediate and Overall Champion. This bull born in March 2016 is out of Belhaven Pole Star H070 and by Netherallan Peter Pershore E052, and later went on to attract the top price in Monday’s sale at 17,000gns in a partnership between Caroline Orr of Keirsbeath Farm in Dunfermline and G Gray on Sunnycroft in Selkirk.

John Elliot manages the herd under which President was bred, and he had the following to say on the bull and the show and sale in general:

‘’President is a magnificent bull that boasts an unbeaten show career, having recently won its class at the Royal Highland Show along with the RHS Marks & Spencer Interbreed Beef Breeder Championship. He was also Great Yorkshire Show Champion and overall Champion at the 2017 Border Union Show – showing a real illustrious show career right throughout 2017. I think this year’s show and sale has been good. There is a noticeable correlation between Robert Clarke’s judgement and the cattle demanding the best prices in sale which shows good quality.’’

The Overall Male Reserve and the Junior Champion on the day was McCornick Destroyer S217 of Martin McCornick, who later sold for a very impressive 11,000gns to Clive Richardson of Co Armagh in Ireland. The April 2016 born bull out of McCornick Duchess P041 is sired by Halbeath Pentagon N511. 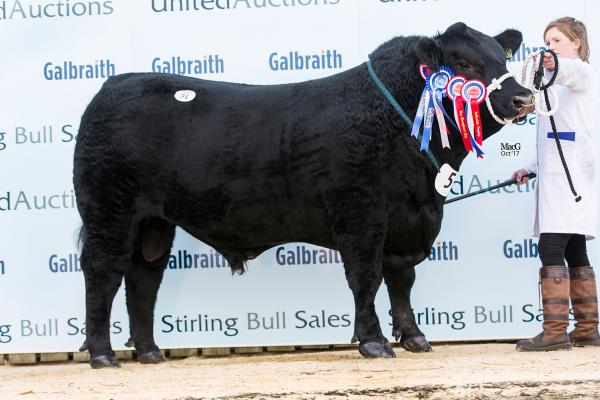 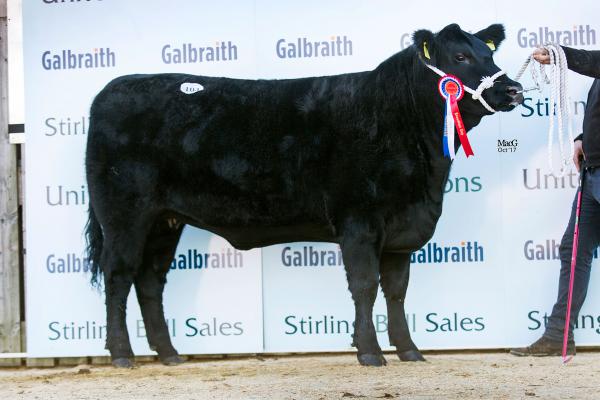 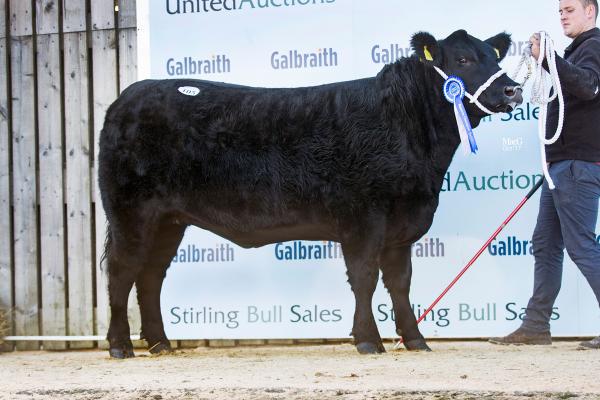 Onto Monday 23rd October, and it was time for the sale of Aberdeen-Angus cattle, starting with the Bulls. 37 bulls were sold to an average price of £5,063. As mentioned above, the top price on the day was for the overall male Champion Linton Gilbertines President who went for a great figure of 17,000gns in a partnership between Caroline Orr of the Keirsbeath Herd in Dunfermline and G Gray of Sunnycroft in Selkirk. President’s track record makes it the best bull the herd has ever sold, boasting a great record in all entries to date. Other top prices from the bulls were as follows:

In the female section, the top price on the day came for Rawbrun Elsie R067 out of Rawburn Elsie K185 by Netherallan Peter Pershore E052, who went for an impressive 8,000gns to TS Knox of Millclose Farm in Yorkshire. Other top prices from the females were as follows:

Here is a selection of images from a magnificent few days: 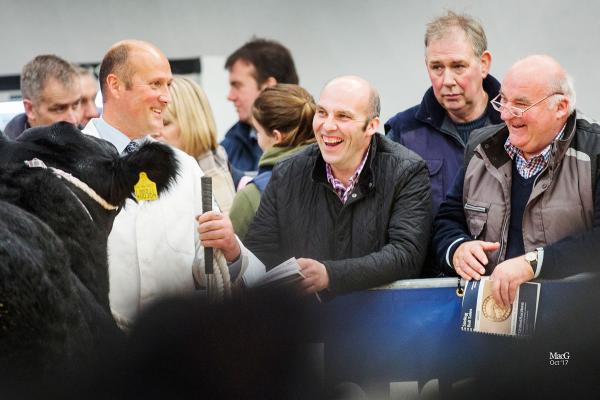 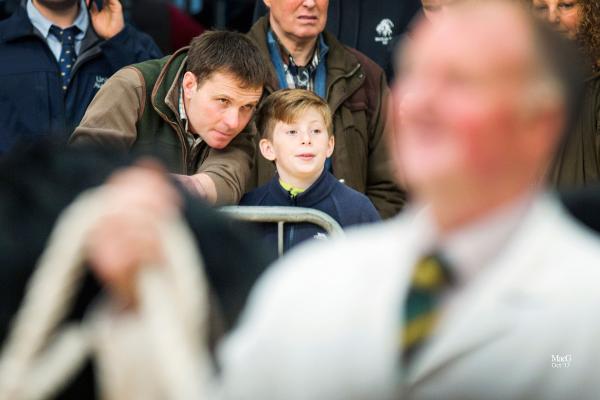 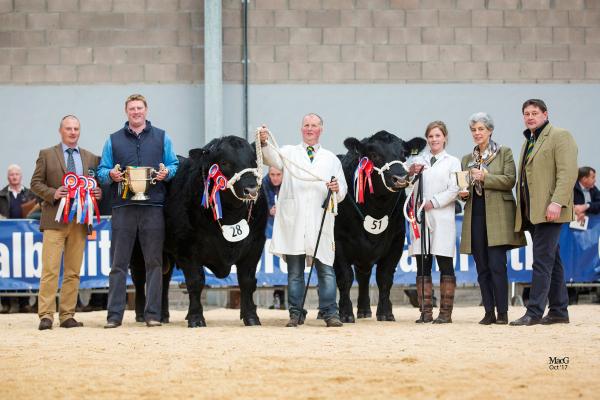 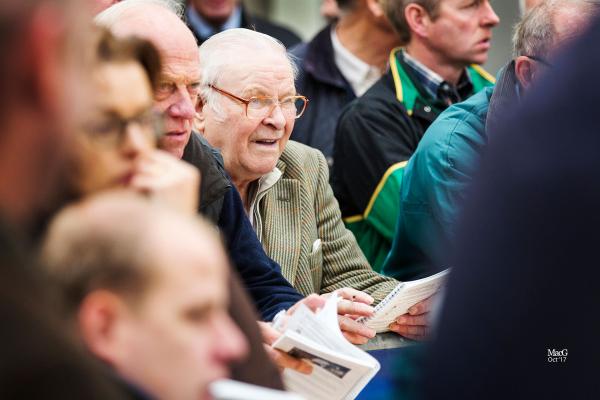 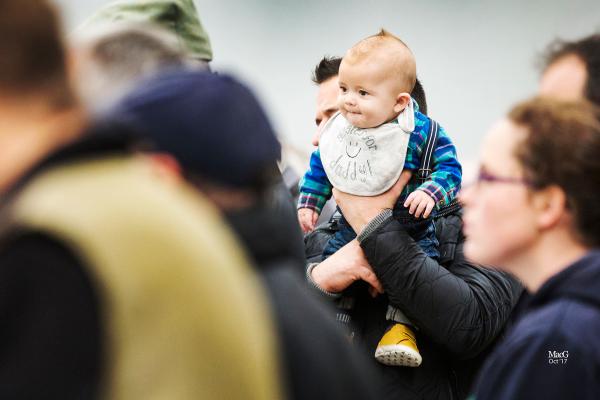 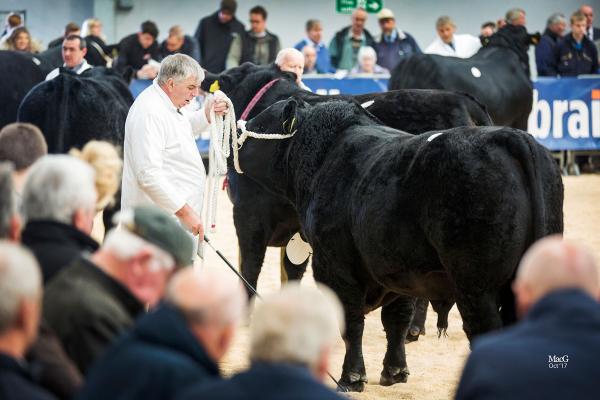