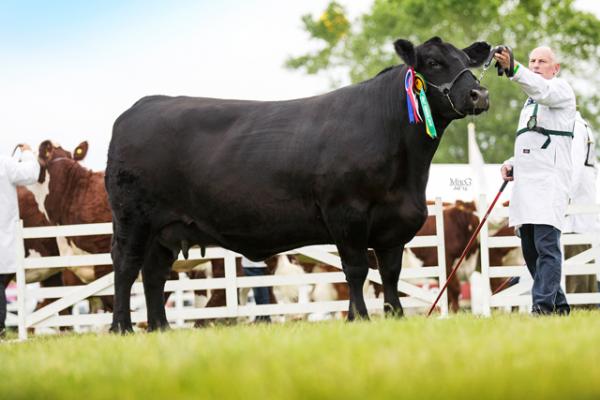 Leading the way today at the Great Yorkshire Show under judge Alistair Clark of the Duncanziemere herd was Robert and Valerie Marshall with their May 2011-born cow Belhaven Zephyr L370. By Muirhall Double Edition E018, this one was purchased in Stirling as a bulling heifer. She was shown on only her second ever outing having stood second at the Highland as a two year old heifer and is one of three Aberdeen-Angus females and one Galloway owned by the Marshall family.

Commenting on his champion Alistair said: “This cow was a balanced, well fleshed, good moving cow and was shown doing her calf well. She has great character and a great representation of the breed.”

Standing reserve to her having come through as male champion was Tom Rennie’s senior bull Moisten Muir Mr Angus. Born June 2011, this Hoff First Edition son was purchased as an embryo from Rawburn and has had a coveted show career to date winning championships at Angus, Stirling and Alyth last year and will next head to Kirriemuir, Perth and Turriff this year. 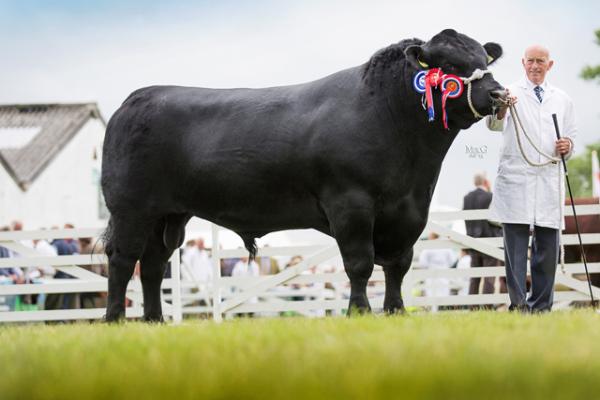 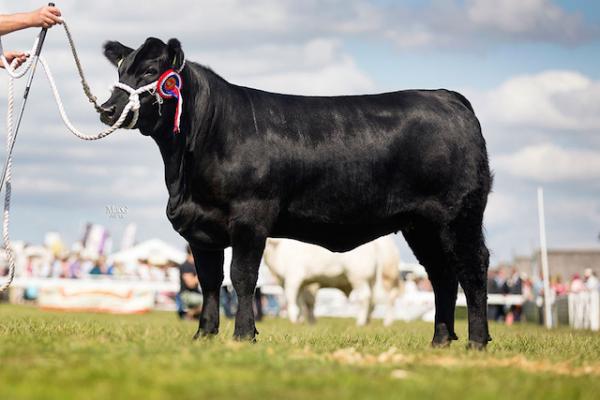 Clinching the reserve male championship was Bryan Ronan with Jerusalem Lord Hansard, a March 2014-born son of Rawburn Julio Eric. This one has previously been second at the Highland and was part of the winning pairs as a calf at last year’s Winter National Show. He next heads to the Summer National Show at Border Union and possibly Stirling if he isn’t sold privately before hand. 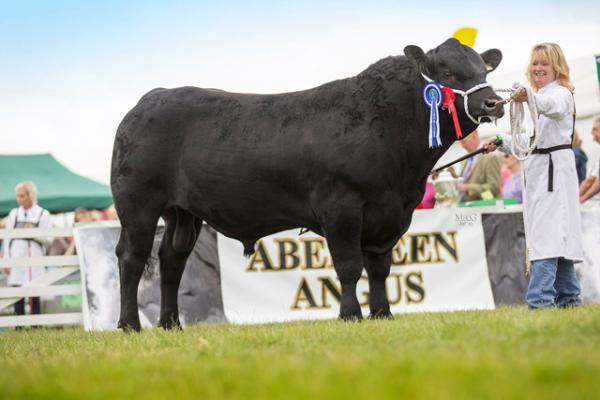 2, T A and P Johnson’s Haymount Willinger, by Bardrain Edgar 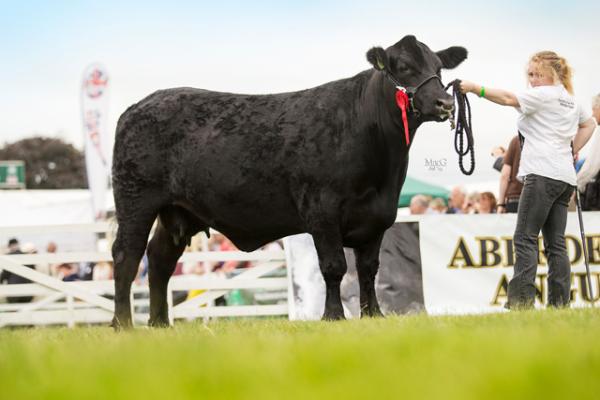 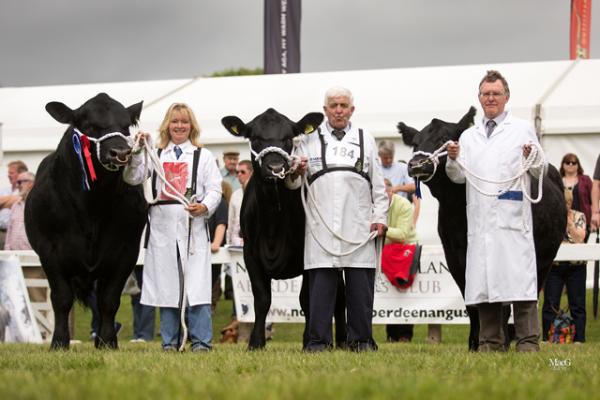 3, T A and P Johnson, Yearsley

Pair of animals by the same sire 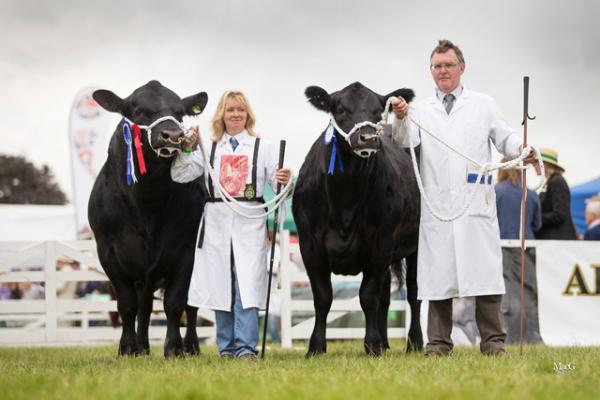 3, T A and P Johnson, Yearsley