An unforgettable week at the National Ploughing Championships 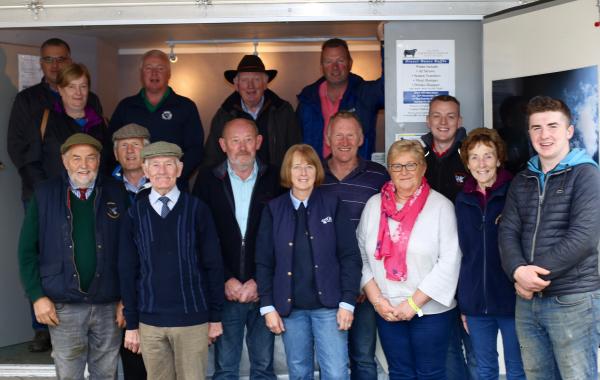 The 2018 National Ploughing Championships proved to be memorable for a variety of reasons, not least of which for the disruption caused to the middle day of this year’s championships by Storm Ali. The amber status Storm swept through the midlands and wrecked havoc on the Ploughing exhibition centre in the early part of Wednesday morning, which was followed by the complete cancellation of day two. As a result of the unprecedented move by the organisers to cancel one of the days of the three-day long farming festival, an extra day was held on Friday to ensure the event ran for the full three days as normal. Thankfully, minimal damage was done to the cattle exhibition area and all the Aberdeen-Angus staff, breeders, volunteers and helpers worked incredibly hard to respond to the challenges brought about by the inclement weather conditions with their usual enthusiasm and unwavering good humour.

Whilst the weather was undoubtedly the biggest talking point of this year’s National Ploughing Championships, the Irish Aberdeen-Angus Association stand proved to be very popular with the general public with the selection of pedigree and commercial cattle on display being much admired by the thousands of people who passed through the Aberdeen-Angus exhibition each day. The supreme senior champion from the recent Tullamore Show, Drumhill Lord Harry R635 from Pat & Finbarr Cahill, Shankill, Cavan, Co. Cavan attracted particular attention, as did several other youngstock, breeding females, stock bulls and yearling bulls from the country’s top pedigree herds. The Shankill, Liss, Mogeely, Lisnafanna, Clontead, Lawsons Ford, Westellen, Bush Farm, Laheens Aberdeen-Angus herds were all in attendance for this year’s Ploughing Championships as well as a selection of commercial Aberdeen-Angus sired stock from both suckler and dairy enterprises.

Premium Irish Aberdeen-Angus beef steaks and burgers were sold from a mobile catering unit, which was adjacent to the stand. One of the best renowned and reputable beef brands in the world, the beef was particularly well-received by the public and drew enormous lines of customers each and every day.

Finally, the Irish Aberdeen-Angus Association would like to thank all of the exhibitors who put on a tremendous display of quality cattle, the staff and volunteers who provided the usual top-notch hospitality for this year’s Ploughing Championships as well as everyone who helped out behind the scenes both before and after the event and helped to make this year’s championships such a resounding success.

Other images from the event are shown below: 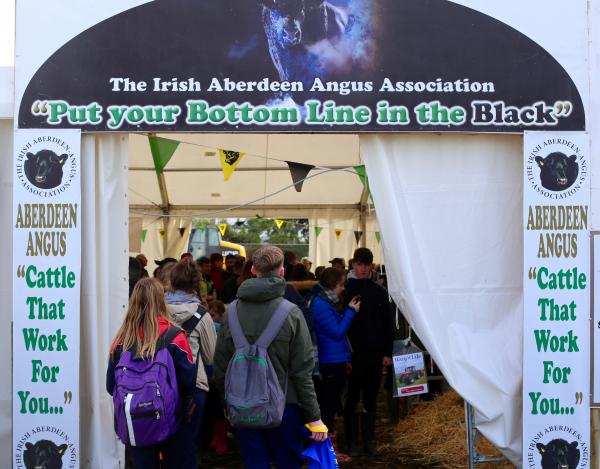 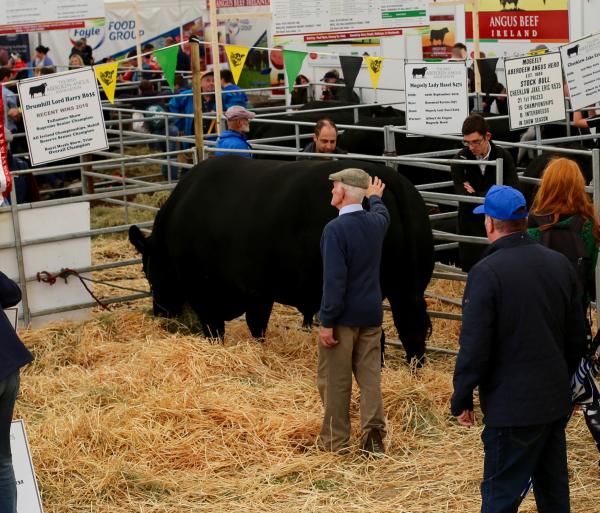