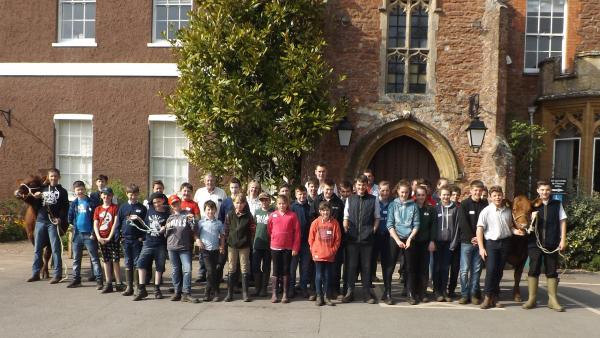 On Sunday 9th April, we saw the first YDP workshop of the year take place in Brymore, Somerset. One of the attendees was Lotte Hill, aged 14. Lottie has written a piece informing us about what went on at the event and her thoughts on general around the Youth Development Programme. Here’s what Lottie had to say:

‘On Sunday 9th April 2017, the first of many YDP workshops to be held this year, was held in Somerset for the first time. Brymore Academy in Cannington were the hosts of the incredibly popular and successful event. A great gathering of young and very enthusiastic participants entered the yard with smiles on their faces, most not knowing what to expect from the workshop. Everyone was greeted by a smiley co-ordinator (Gayle Bersey) who was handing out name badges.

As a participant for the past four years, I find the name badges are an excellent way for us all to find out each other’s names and make many new friends! Once everybody had arrived, we were asked to arrange ourselves in age order and find out some brief facts about our neighbour which we would then share with the other participants. Once we had been through the long line of a variety of ages, we were divided into six groups and sent off to different knowledgeable trainers who were teaching and showing us new and extremely valuable skills. In total, there were six different elements. This was then followed by ringcraft at the end of the day. The six different elements were:

In between some elements of the workshop we stopped for refreshments and gathered for a well-deserved lunch, which was kindly donated by a participant’s parent.

Vicky Smith showed us some tricks of the trade with inputs from other trainers in ringcraft at the end of the day. After Vicky’s demonstration, we all had the opportunity to show an animal and demonstrate the skills we had learned. Everyone had a go and trainers were happy to assist and encourage all participants! The end result was smiles all round with everyone proud of what they had achieved.

Everyone then strolled up to the magnificent main school house for a photo, some still with ice creams in hand! Two heifers, 32 participants, the trainers who shared their valuable knowledge, Mary Reynolds the assessor for the day, and parents clicking away on their cameras, the day was captured in a wonderful spring photo which can be seen below along with some others.

Finally, as a young person who exhibits cattle at agricultural shows around the country, I have benefited from YDP by learning new skills and meeting new people who have become friends for life. I would definitely recommend a YDP workshop to anyone aged 8-24. After all, “It’s Not just for Angus Breeders”.

This was only the first workshop of 2017 and it was BRILLIANT!’ 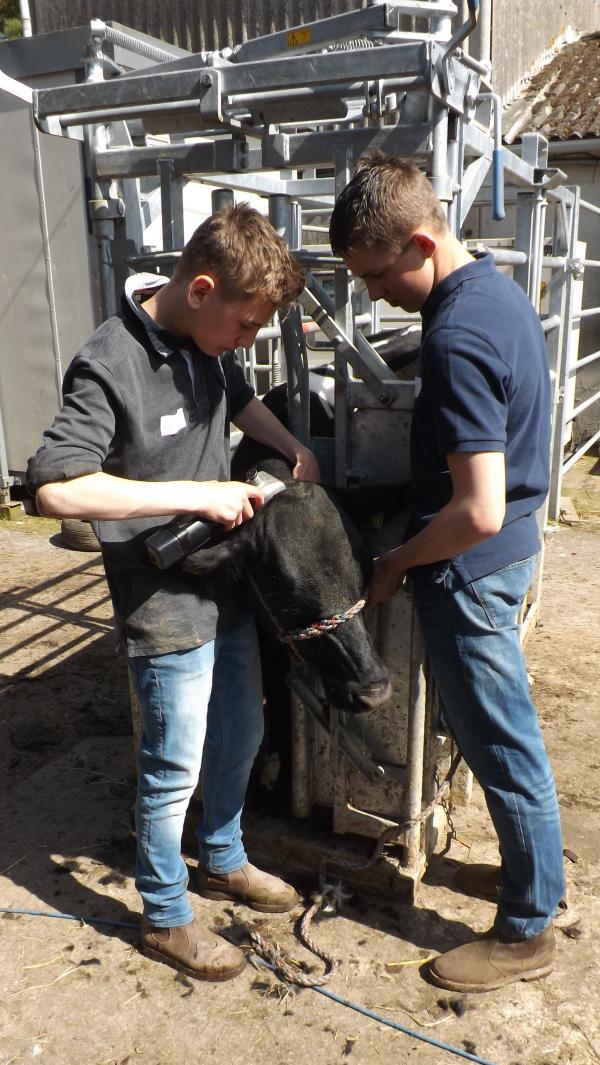 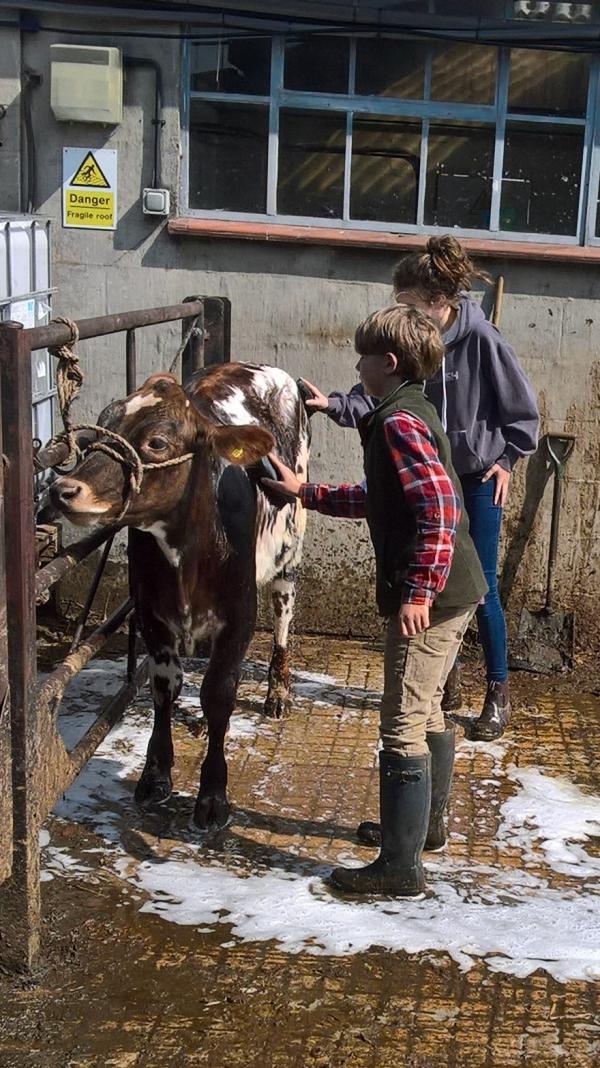