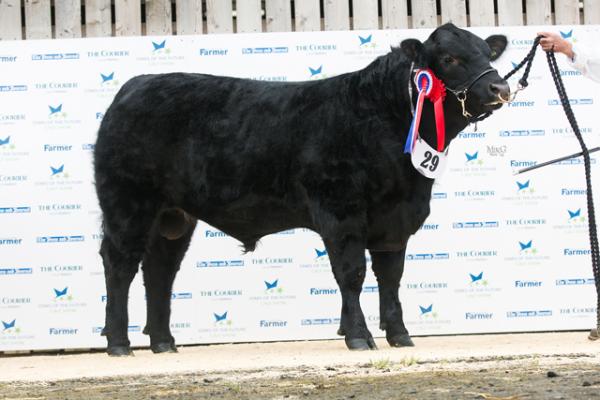 Aberdeen-Angus cattle dominated the native interbreed championship line up at the Stars of the Future Calf Show, held at United Auctions, Stirling, on Saturday with the junior interbreed title going to Ben Marsden of Marsdens Farms with Liley Kinannie R173.

Tapped out for the native title by judge Liam Muir, Orkney, this January 2015-born heifer is by the 6000gns herd sire Rawburn Mambo Prince and is out of Rawburn Kinannie L326, herself a Rawburn Elmer J921 daughter who was a previous heifer calf champion at the Winter National Show. Kinannie R173 was calf champion at the North East of England Calf Show and second at the Winter National Show.

Back in the Angus class sections, which were judged by Brian Clark of the Duncanziemere herd, reserve overall senior and senior female championship honours went to A and K Rhind with Newton-Struthers Junerical P983, by Newton Struthers Eyrsium L433 and out of a home bred Muirhall Double Edition E018 daughter. 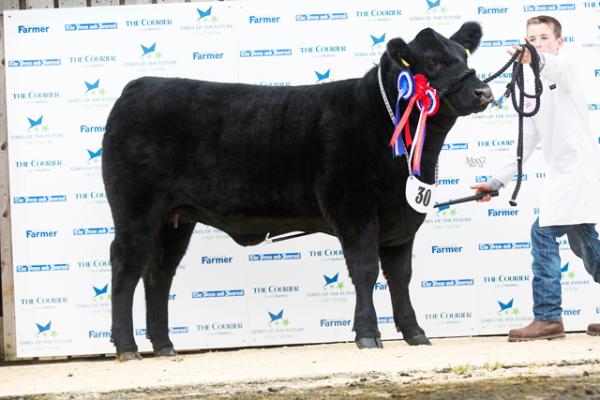 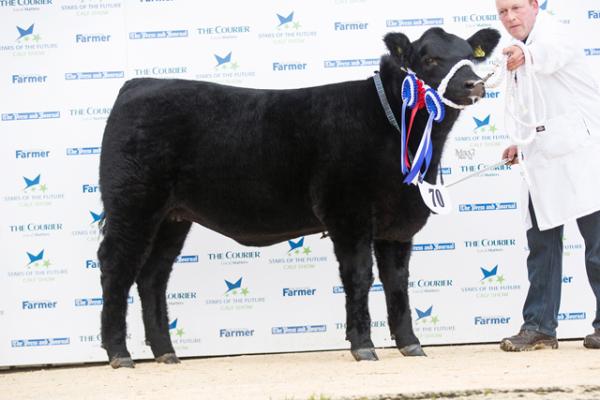 In the junior males top spot went to Retties Lazy Rascal R308 from Richard and Carol Rettie. Born January this year, he’s by Duncanziemere Edwin J311 and is out of Wall Lady Ruth E397 and was second at the Summer National Show and third at the Winter National Show. 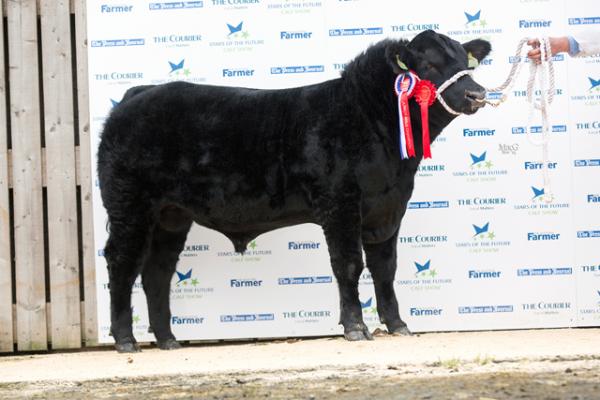 The reserve junior male championship went to Bryan Ronan with Jerusalem Galileo R336. Born March this year, he’s by Rawburn Julio Eric L249 and is out of Jeruslaem Goldovera K175 and was bull calf and overall calf champion at the Winter National Show. 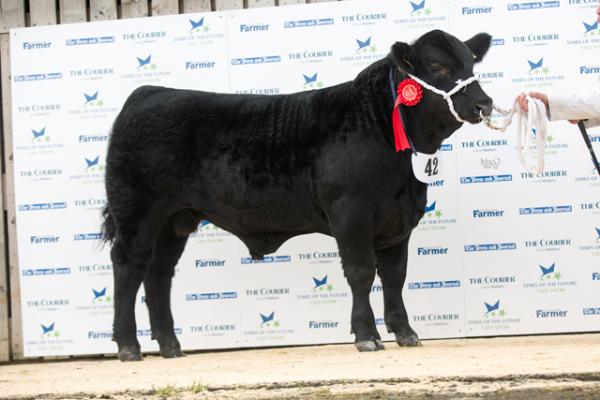