The Northern Ireland Aberdeen-Angus Club has announced the winners of its annual herd competition sponsored by Danske Bank.

This year’s competition attracted entries from all over the Province, and was judged by Scotsman Ian Anderson.

Mr Anderson said it was an honour to judge the competition. “I’ve seen a lot of the countryside and visited numerous herds during my whistle-stop tour of Northern Ireland. I would like to commend the breeders on their achievements. It has been a pleasure to see so many excellent herds and individual animals. They are a credit to the owners.”

Winner of the small herd category was the Brookvale Herd owned by Eric and Judith McClelland from Katesbridge. Robin Lamb’s Richhill prefix claimed the award for the best large herd.

Ian Anderson was particularly impressed with the entries in the calf section. He awarded the top prizes to Tamneymullan Jackal T676, a February born bull bred by Robert and Keith Sufferin, Maghera; and Crew Daffodil T435 an April born heifer from Samantha Allen and Allen Shortt’s Herd at Victoria Bridge, Strabane.

“These are two exceptional calves,” commented Ian Anderson. “The best calves I seen for a long time!”

The prize for the best cow family went to the Woodvale Herd’s Lady Jane family owned by Alwyn and Carol Armour and Sons, Dromara.

Presenting the awards Robert McCullough, head of agribusiness at Danske Bank said he was delighted to sponsor the annual herd competition. “Danske Bank has had a long association with this competition. We are proud to support the NI Aberdeen-Angus Club, and fully recognise the hard work and commitment of the breeders in Northern Ireland. Well done to everyone involved.”

The awards were presented at the club’s annual BBQ in Dungannon. This year’s nominated charity was PHA UK – Pulmonary Hypertension Association, chosen in memory of Ally Whan from Dromara who passed away in May.

Ms Whan’s father David, owner of the Slievecroob Herd, thanked the club’s committee for choosing PHA. “This is one of the lesser known charities and it needs a lot of recognition. Pulmonary hypertension is a rare, life threatening condition which can take two or more years for doctors to diagnose. It shares many symptoms with common medical conditions such as chronic fatigue, shortness of breath, chest pains, fainting and swollen ankles and legs. Unfortunately there is no cure, but effective treatments are available if patients are diagnosed early before the disease progresses. “

Alan Cheney, chairman, NI Aberdeen Angus Club said: ”I would like to take this opportunity to congratulate the prize winners and thank Danske Bank for its continued sponsorship of the competition.

“Thanks also to everyone who supported our annual BBQ in aid of PHA UK, especially Capper Trading for supplying the charcoal, and all of the local businesses who donated items for the charity auction and raffle. It has been a very successful evening.”

Results from the 2017 Herd Competition include: 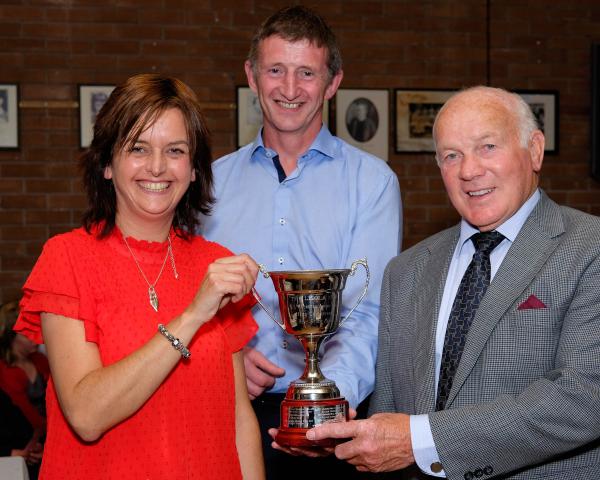 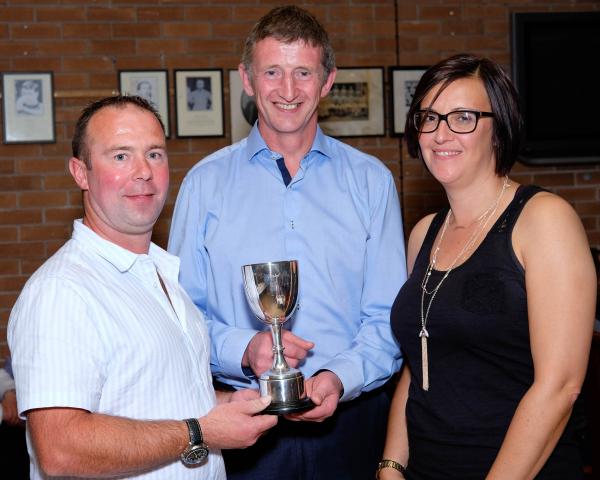 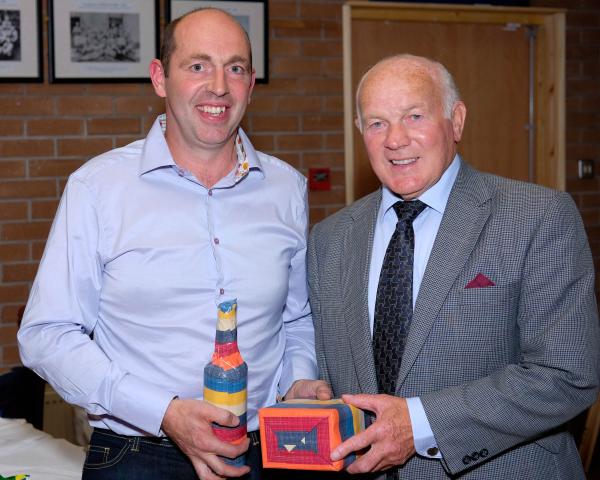