Aberdeen-Angus Cattle Society > 2018 > Supreme Champion sells for the top price of 10,000gns at the Carlisle Spring Show and Sale

Supreme Champion sells for the top price of 10,000gns at the Carlisle Spring Show and Sale 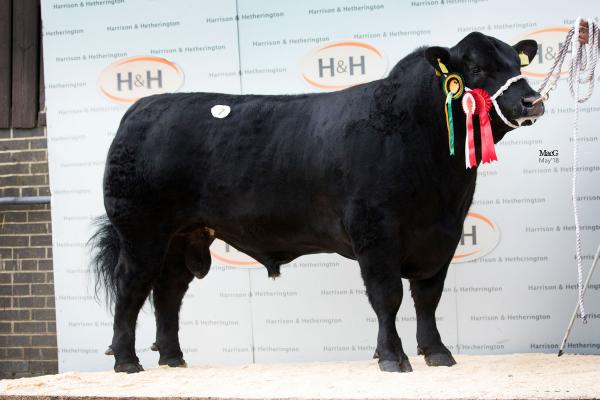 This year’s Carlisle Spring Sale at Borderway Mart saw 56 bulls sold to an average of £4,331.25, which was up by about £180 from the event last year. On a day where the trade for Aberdeen-Angus was very strong with a 92% clearance rate, it was the pre-sale Male and Supreme Champion Tonley Ernie from the Wattie family at Mains of Tonley who emerged as sale leader, going to J Gray of Alnwick for 10,000gns.

Speaking off the back of the morning’s show, Mark Wattie of the Tonley herd said:

”We’re delighted to have come here and won, especially after also winning a few weeks ago at Stirling. We received our best ever average in February and are looking to continue on in that vein with more great averages throughout May and into the Autumn months.’’

The second highest price was paid by G Johnston and Son from Carlisle for the Junior and Reserve Male Champion, Carruthers Jon Eric of Messrs Graham. This one is a son of Morven Kilo Master out of Carruthers Janie Erica and went for 8,500gns. 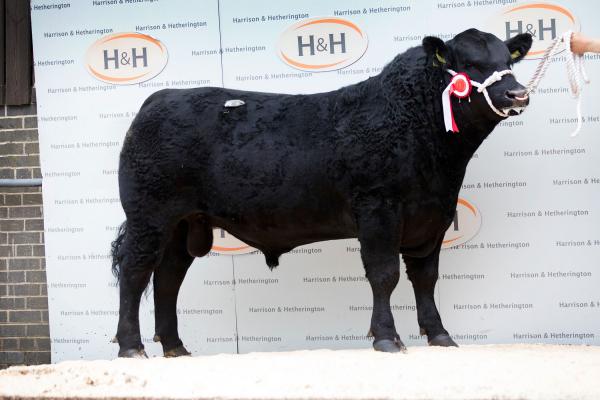 Scott Donaldson was auctioneer at this Spring’s event and commented the following on the sale in Carlisle:

”I think the number of people that were around the ring and the pens is a great indication of the strength of the trade on the day. The clearance rate was excellent and there was strong bidding throughout the day, particularly from the commercial section. We saw many bulls in the ring with good conformity and figures, and it was one of the most successful Aberdeen-Angus sales we’ve had here in some time. The quality, in my eyes, is improving year-on-year.’’

The next highest was for the Male Junior Reserve Carruthers Gilbert by Morven Kilo Master out of Carruthers Georgie. The December 2016 born bull was sold by Messrs Graham to the Hodge Family at Rulesmains for 7,600gns. The Reserve Male Champion on the day was Tree Bridge Ensign of the Evans family who was sold for 6,200gns to P Findlay of Hexham in Northumberland. This one is by Tree Bridge Pathfinder and out of Tree Bridge Estella, and is a member of the 1st prize pair from the 2017 Aberdeen-Angus Summer National Show at his only outing. The only core prize winner from the pre-sale show on Friday morning who wasn’t sold in the afternoon was the Female Champion, Retties Diana out of Jerusalem Diana and by Billinge Magic Jack Eric. 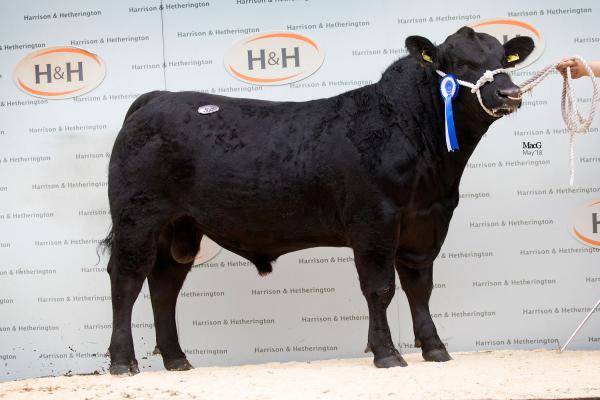 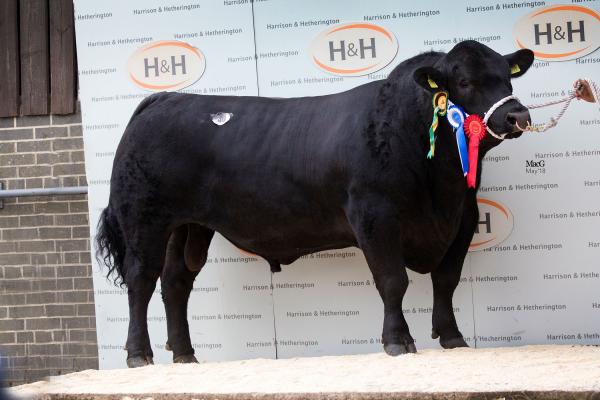 Casting his expert eye over the entries in the show preceding the sale was John Gilmour who said:

”I was genuinely impressed with the excellent quality of the better cattle present in the ring, there were bulls present which I have no doubt would’ve won all over the UK, particularly the Supreme Champion and Reserve. It really was a joy to judge, with clear winners for me in all the classes. Slowly but surely, I am seeing the Aberdeen-Angus breed acquiring much-needed uniformity. This is still a work-in-progress, but there are definitely some strong strides being made. I believe we are seeing better bulls every year. When I compare it between now and back when I first got involved 15 years ago, it is night and day with clear improvement.’’ 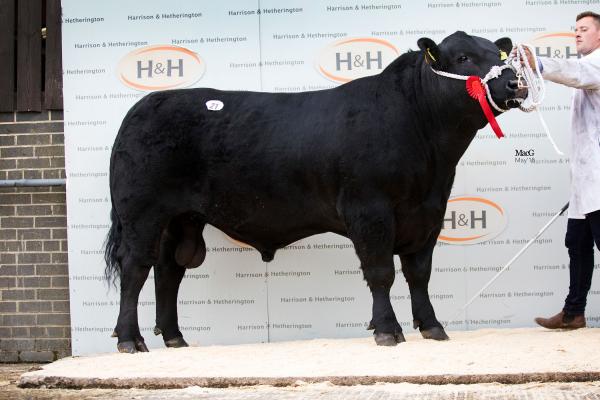 There were three bulls in total which all sold for 6,000gns, the first of which was the 1st prize winner Hallington Lord Hussar by Hallington Evolution out of Hallington Lady Heather. The June 2016 born bull was sold by A Lawson and Son to J Leiper and Sons of Newcastle-Upon-Tyne. Next at the same money was Haymount Warlord of J&W Arnott who took 2nd prize in class 3 and was sold to JC Hodbay and Son of Hawick, followed by Duncanziemere Scorpion of A Clark and Sons, with the 1st prize bull from class 10 being sold to W Willox of Huntly in Aberdeenshire. 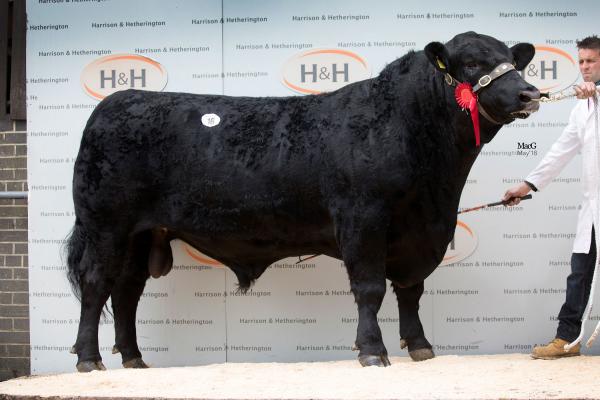 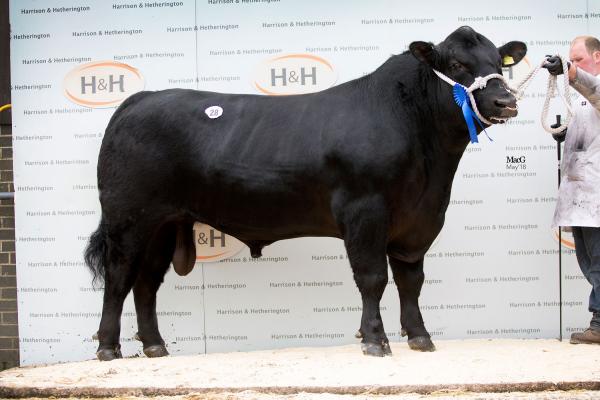 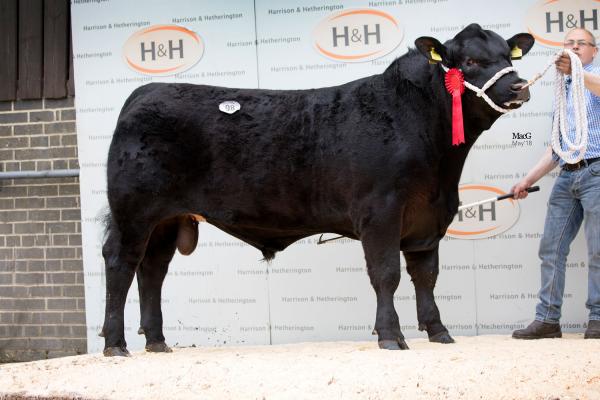 After taking 4th prize in class 3 in the morning Ettrick Rockafella from the Firm of G Gray then went on to sell to WS Davies and Son of Hawick in Roxburghshire. Rockafella is by his namesake Ettrick Rockafella M109 out of Ettrick Rachel and was sold in the ring for 5,800gns. 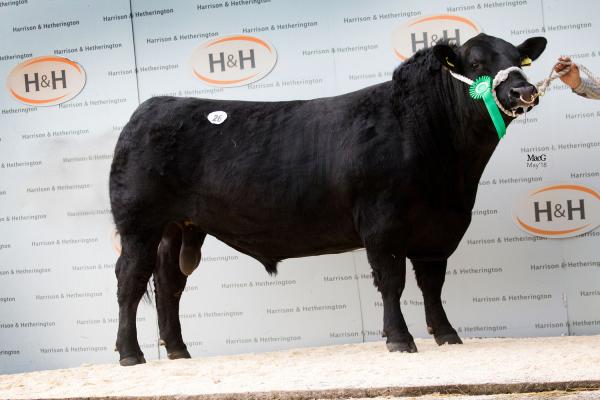 You can see some more photography from the day at Carlisle below, and some of the other top prices from the ring listed as follows: 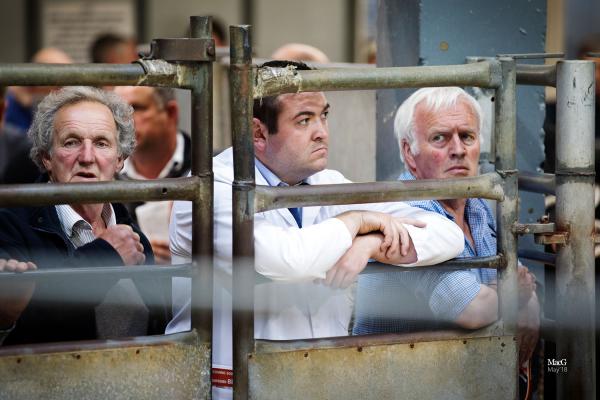 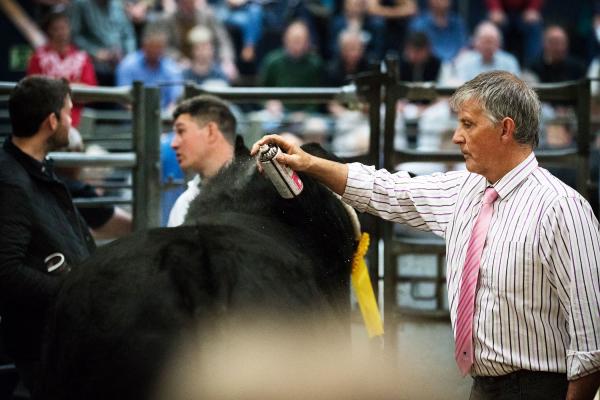 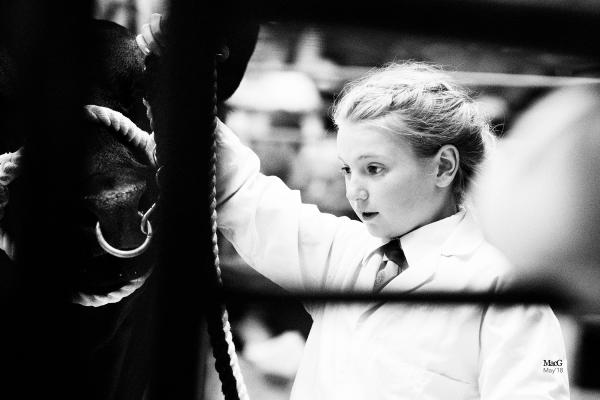 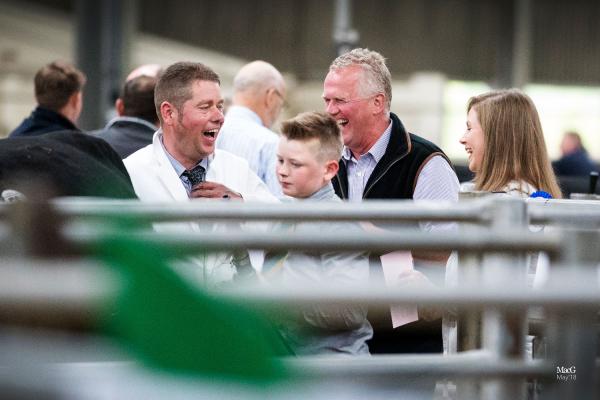 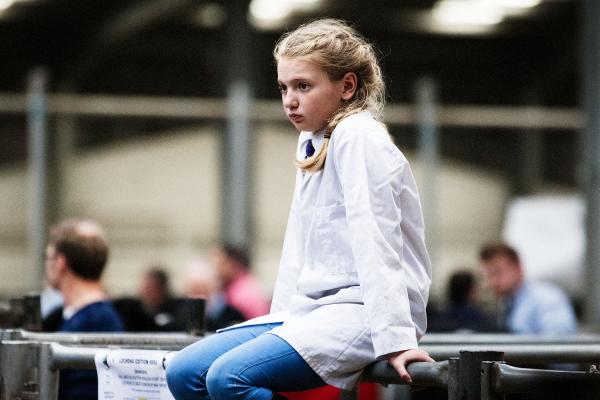 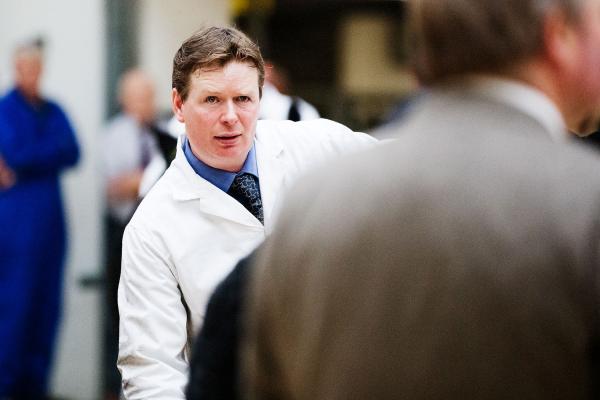 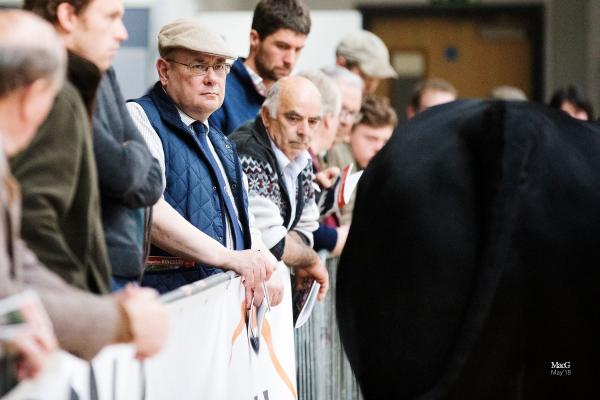 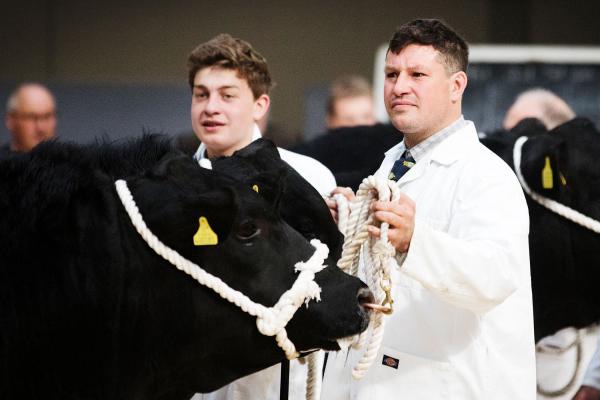 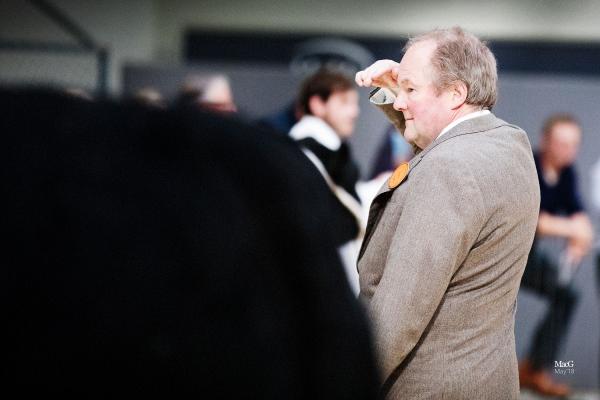 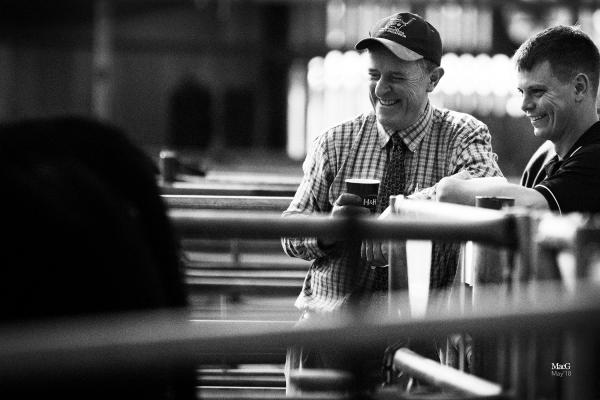