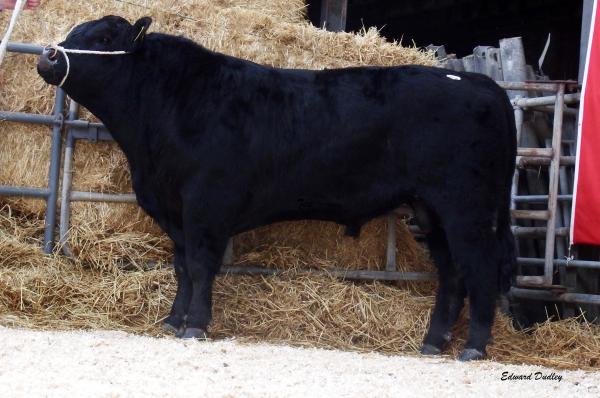 The annual high health status sale of Aberdeen-Angus bulls took place at Bandon yesterday. This sale is organised by the Munster Aberdeen-Angus Club, in conjunction with Cork Marts, and has been developed into one of the leading sales of its kind in the province over the last couple of years. The rigorous pre-sale health requirements, which includes tests for BVD, IBR, Johne’s Disease as well as several mandatory preventative vaccinations attracted significant interest from buyers. The older, Autumn 2017 born bulls sold most freely with customers opting for age and maturity over the younger bulls on the day.

Sale leader at €3400 was Inchisine Nial bred by Denis O’ Riordan, Inchisine, Toames, Macroom, Co. Cork. This 19 month old bull is sired by stock bull, Cooldaniel Jane, a son of Cheeklaw Eirwyn D165 and carried a five star replacement breeding index along with a calving ease figure of 1.9%. One of the oldest bulls offered for sale, this one drew a flurry of bids in the sales ring before securing a personal herd-best public sales record for the O’ Riordan family.

John & Kate Tait, Westwood, Rostellan, Midleton, Co. Cork secured the joint second highest price of the sale, selling Westellen Duke S809 for €3000. This one was born in September 2016 and is sired by the AI bull, Shankill Max and is out Liss Dana E680 who has bred very successfully at Westellen. This one was a 2nd prize-winner in the pre-sale show and was also shown on the summer circuit last year. 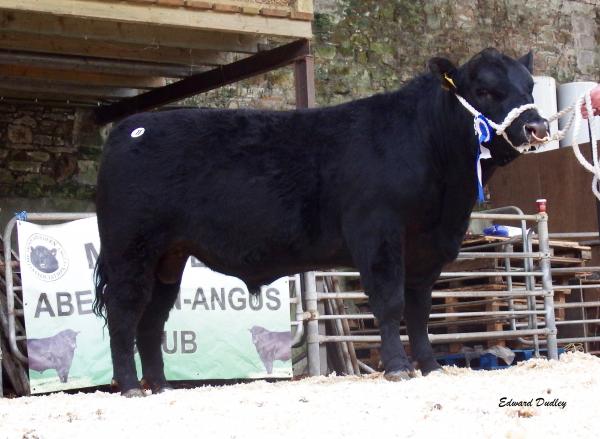 Also selling at €3000 was Mogeely Flack S490 from Albert & Jennifer DeCogan, Killamuckey, Castlemartyr, Co. Cork. Another Autumn 2016 born bull, this one is sired by Liss Boss Man M422 and descends from the prestigious Flora cow family on the dam’s side, tracing back to the noted brood cow Netherton Flora B162. This was also a prize-winner in the pre-sale show and carried a five star terminal breeding value. 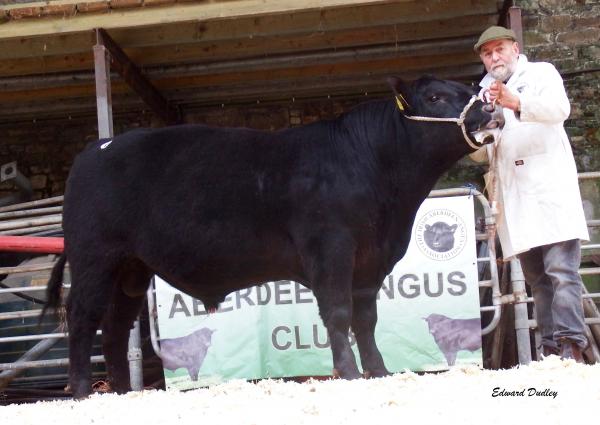 The supreme breed championship was awarded to first-time exhibitor at Bandon, Clive Jennings, Boulteen, Enniskeane, Co. Cork with the 14 month old Brookfield Pedro. This one is a son of Early Sunset High Time 81g and failed to meet his reserve in the sales ring and was unsold. 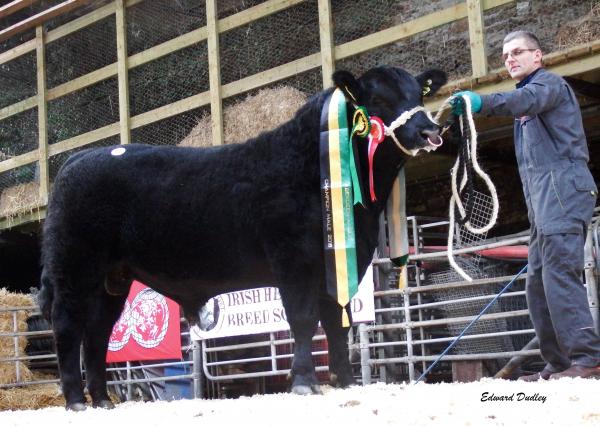 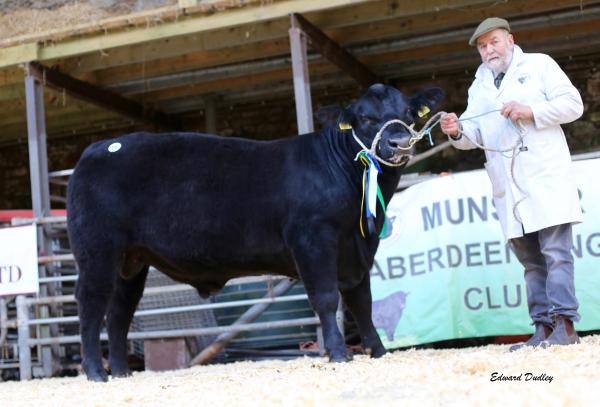 Overall, the sale enjoyed an average price of €2860 (up considerably from last year’s average of €2750) at a clearance rate of just under 50%.