The second of three pedigree bull sales at Kilkenny saw a much-improved demand for bulls with a 70% clearance at a very healthy average price of €2700. Farmers are still battling the aftermath of several months poor weather conditions but customers seemed more willing to secure bulls on this occasion than in previous weeks and it is hoped that this positive trend continues for the remainder of the Spring breeding season.

Frank & Margaret McKiernan, Drumcrow, Corlismore, Co. Cavan claimed the day’s second highest price, selling the October 2016 born Drumcrow Port Of Call S674 for €3500. This five star replacement index bull is sired by the homebred Drumcrow Joker and is out of a Coldstream Genetic Trend 80f cow from the Petula family at Drumcrow. 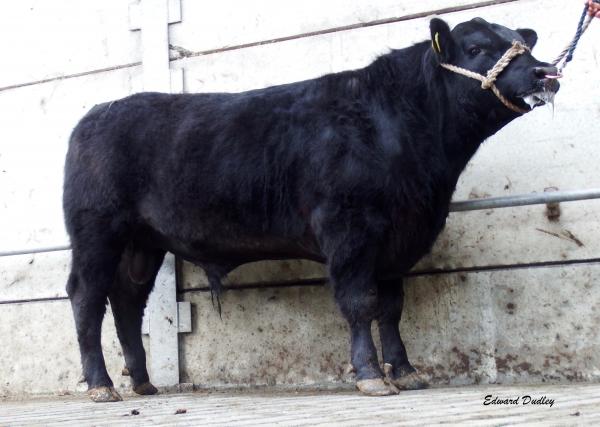 New breeder, Trevor Masterson, Galbally, Ballyhogue, Enniscorthy, Co. Wexford secured his first major Aberdeen-Angus showing title, winning the overall supreme breed championship with Galbally Norman 1193. One of the oldest bulls catalogued at 19 months, this one is out of Dalriada Lady Julie P230 – one of the foundation females at the newly established Galbally Aberdeen-Angus herd and went on to sell for €3400. 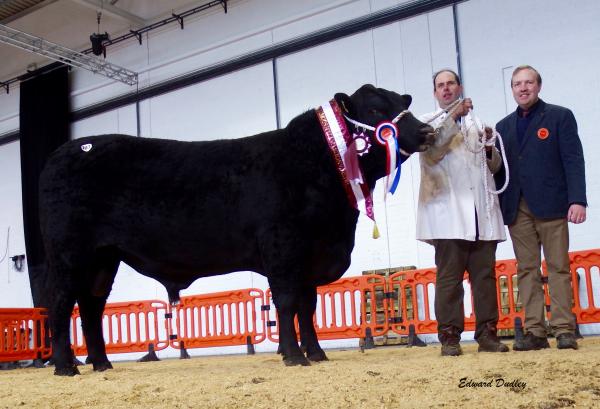 John & Kate Tait, Westwood, Rostellan, Midleton, Co. Cork took home €3350 for their bull, Westellen Foley S815. This one is sired by Hf Rebel 53Y and is out of Luddenmore Flora J030 who descends from the well-known Flora cow family at Netherton. A five star bull for both terminal and replacement index traits, this one had also taken 3rd prize in the pre-sale show. 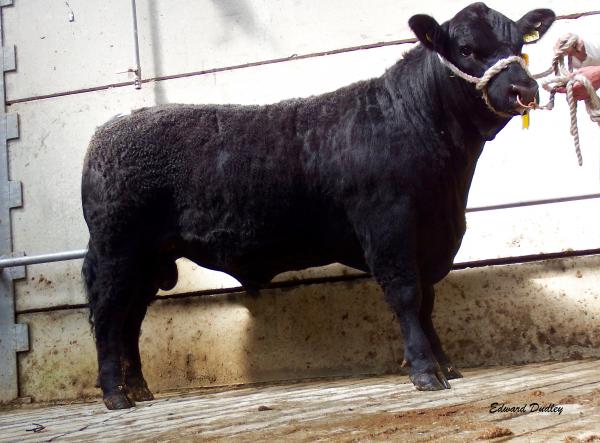 Finally, the reserve champion bull, Grangeview Pride, exhibited by Michael Barron, The Rower, Thomastown, Co. Kilkenny sold for €2700. This one was born in February 2017 and is sired by Mogeely Joe H979 and is out of the successful show cow, Ashtown Katie who is a former 1st prize winner at the All-Ireland Aberdeen-Angus Championships. 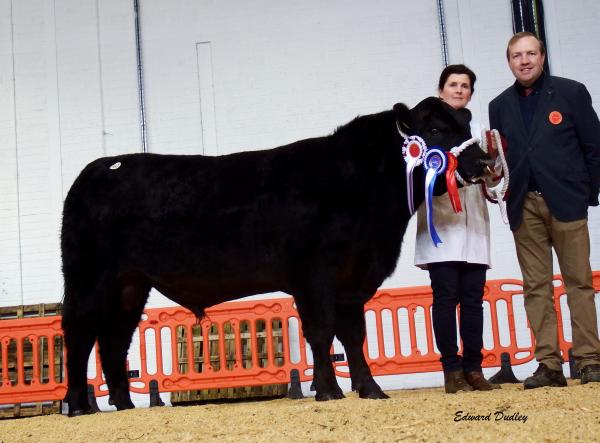 The next sale of pedigree Aberdeen-Angus bulls takes place at Kilkenny on Wednesday, May 16th.