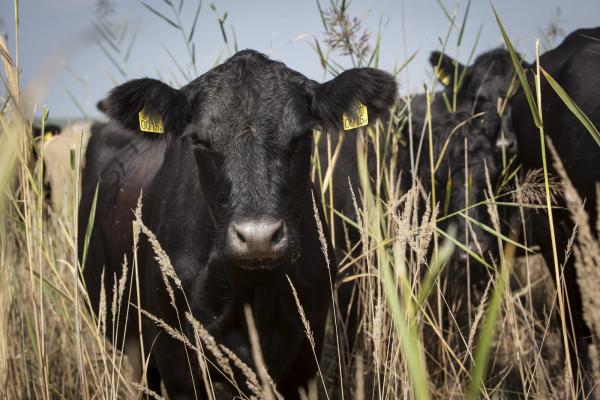 We’re always keen to hear about success stories and herds of Aberdeen-Angus cattle all over the world and we recently herd from Nora of the Bora Farm in Hungary which she runs with two other people. Nora is Hungarian, Uwe is German and Marvin is half Hungarian and half German. Marvin who is 19 is currently studying logistic management in Vienna, Austria.

The group live on their farm which is 175km east of Budapest and has been operating since as early as 1882. Back in the 19th century the area was owned by Eger Chirch and even at that time, animals were kept on the grounds. Slightly later, Nora’s father bought the area and kept around 1,000 sheep there, which is it how it eventually came into its current ownership.

In 2009, Nora, Uwe and Marvin moved to Hungary from Germany and introduced Aberdeen-Angus cattle to their farm. They started the operation with 10 in-calf heifers, then two years later they purchased another 14 heifers, 4 of which were also in-calf. In the last 9 years, they have had 4 breeding bulls at Bora Farm.

All of their cattle and bulls to date have come from Austria (Daniela Wintereder and Fred Zehentner, Boa Farm), apart from one of their breeding bulls, James, who came from Germany from Dr Benjamin Junck.

In 2009, they made the decision to join the Hungarian Hereford, Angus and Galloway Breeding Association, but as of March 2018 they have been a part of the new association, the Aberdeen-Angus Breeding Association. At present, their herd consists of a total of 162 cattle, including 51 females, 3 breeding bulls (James, Next Day and Admiral) and their offspring. Their farm itself has 300ha of own pasture, farmland and forest. In addition, they lease around 200 ha of pasture from Hortobagy National Park (UNESCO world cultural heritage site) which they also use to graze their cattle. Within their operation, Nora, Uwe and Marvin place a lot of focus on organic agriculture and using environmentally friendly methods.

A big thank you is extended to Nora for sharing the information about their farm and work with us. You can see a selection of photographs which Nora has also provided below: 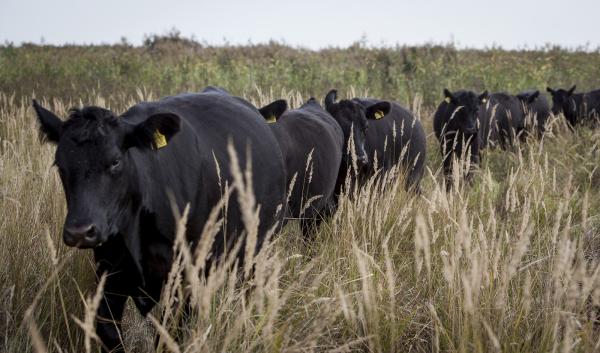 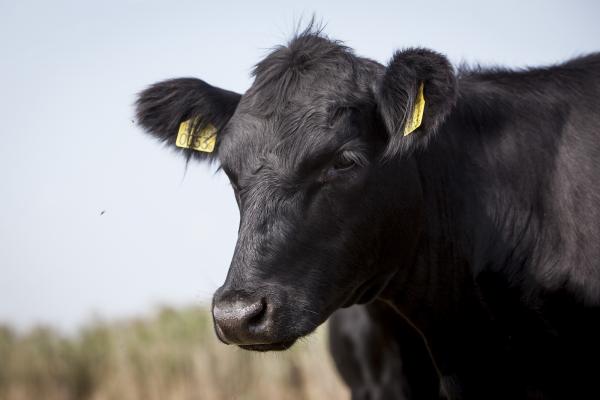 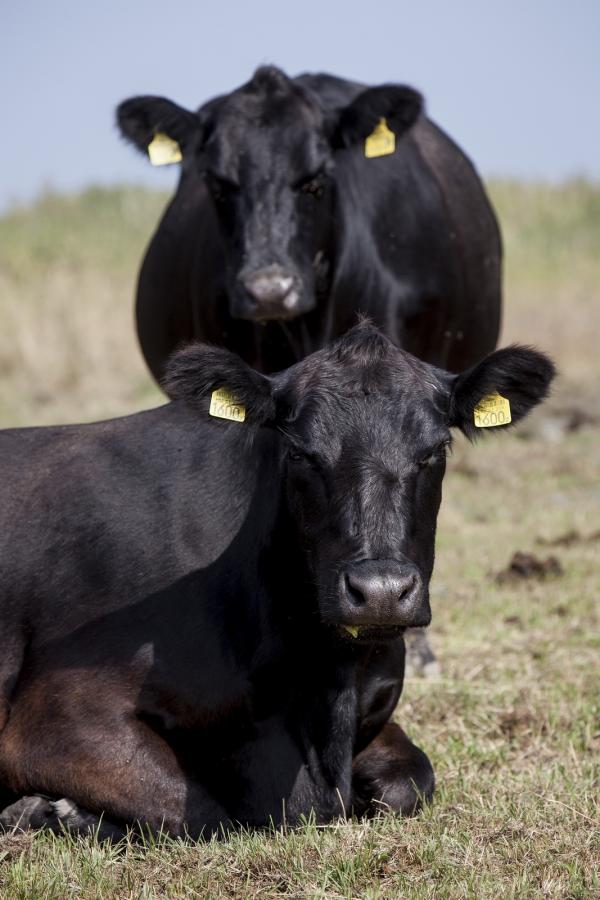 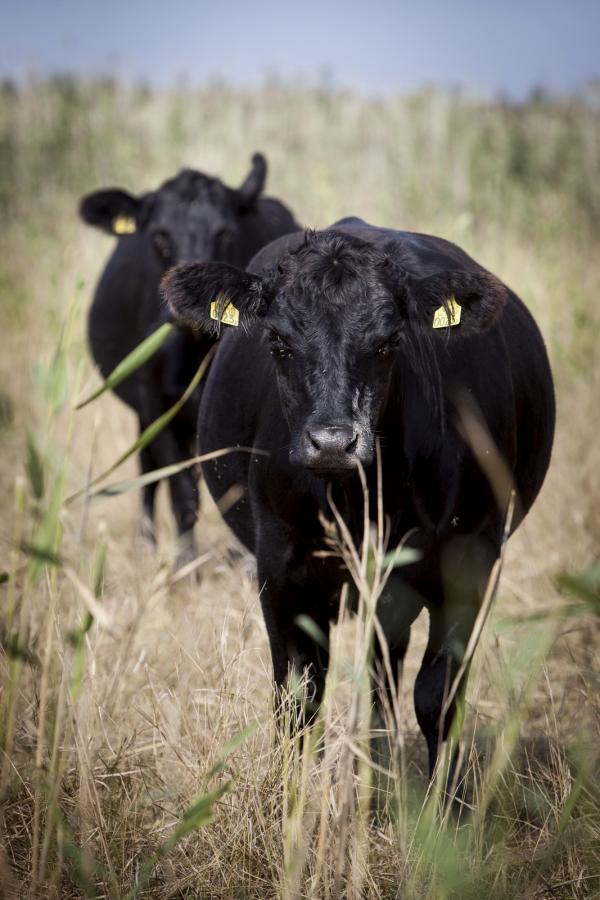